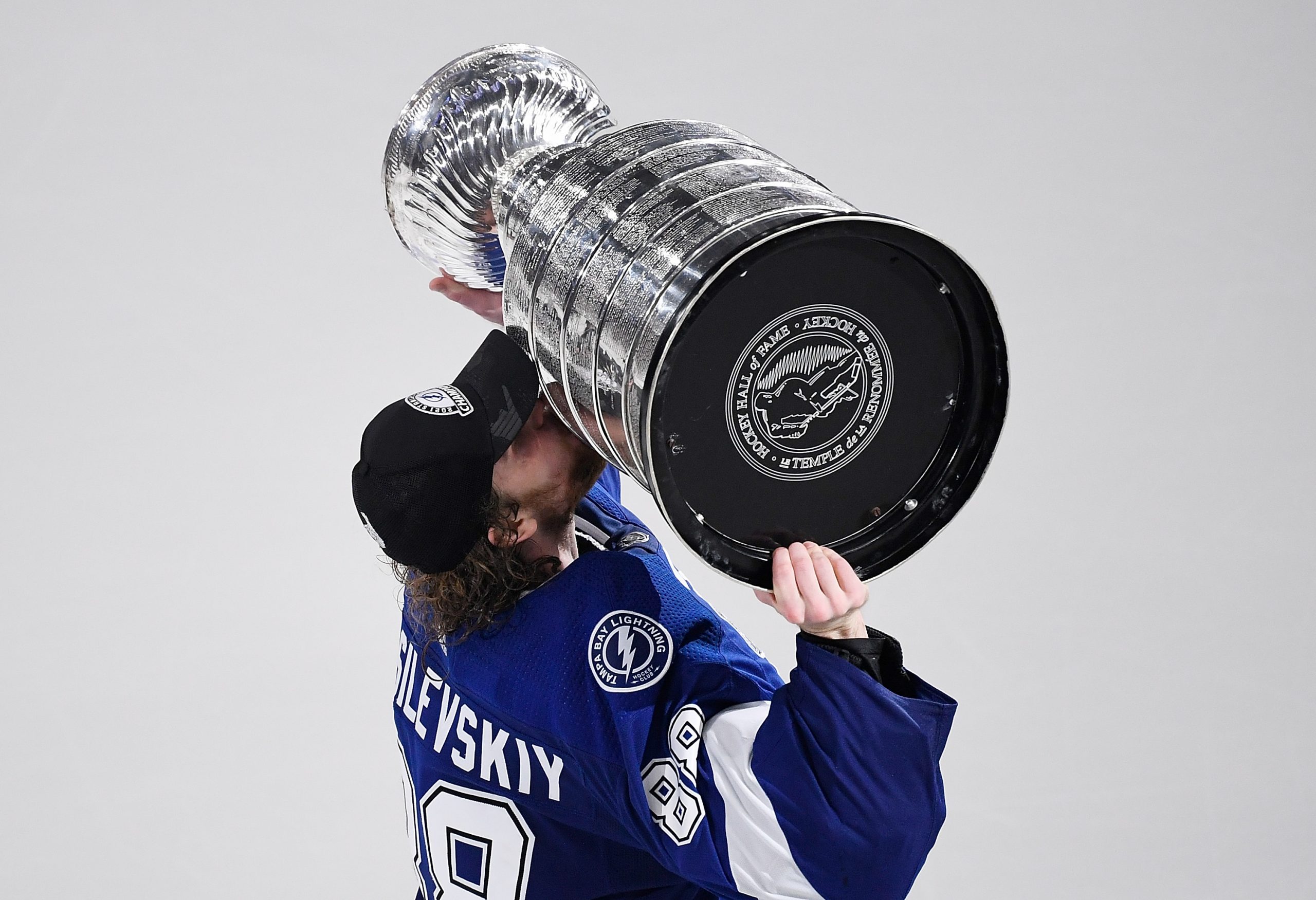 There was very little good out of the past couple of years. I got to spend more time with my kids, I haven’t had to try tying a tie and I’ve saved a lot of gas money, but that’s about it. The Tampa Bay Lightning parlayed the unusual circumstances into a pretty decent advantage for themselves, though.

I’m not here to say that the Lightning didn’t deserve to win the last two Stanley Cups: Far from it. They were among the best teams in the NHL for each of the last two years, and they proved it on the ice. But there is a reason that teams don’t win the Cup in back to back years.

Going to the Cup Finals requires at least 16 games and two additional months of action beyond the regular season. That’s nearly an extra quarter of the season during normal times, and it drags on you. I mean, when I work a couple hours of overtime, it takes me a week to recover, I can’t imagine two extra months.

The combination of a short offseason for everyone, after a playoff with limited travel time was a lift for the Lightning (and the Dallas Stars, their opponent in 2020). The shorter season in 2021 was good for the Lightning as well, keeping legs fresher than they would otherwise be at the end of a second playoff run.

Now, after two hard charges to get their name on the Stanley Cup, they are ready to make some changes to the roster. They definitely maximized their time in these unusual seasons, and now they can rest..

Or reload. They will probably reload.