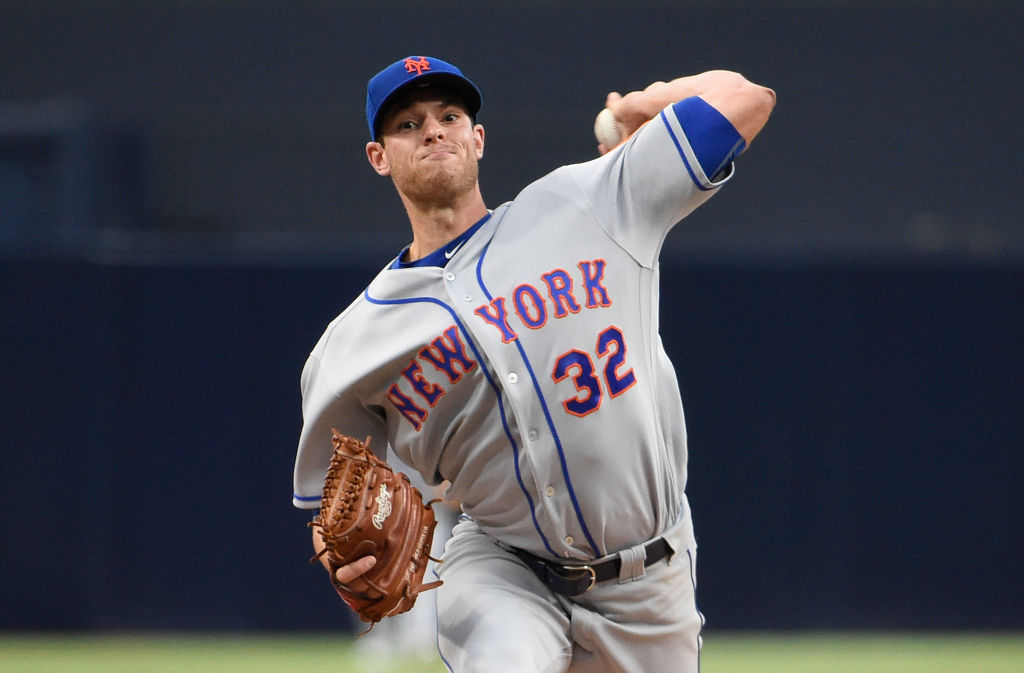 To say that Steven Matz’s fastball is reminiscent of a girl scout cookie is an insult to girl scout cookies. In fact, the Girl Scouts threatened to sue if I made that analogy. I mean, you could eat a whole box of Tagalongs and feel good, whereas a whole box of Steven Matz fastballs will make you want to commit crimes. I understand why the Girl Scouts wouldn’t appreciate that comparison. So, I’ll just say that Steven Matz was awful against the Padres on Wednesday.

Matz only lasted three innings while giving up six runs. And it was because of the fastballs. He was throwing a lot of changeups and curveballs despite the fact that his fastball, at full capacity, is spectacular. But it hasn’t been spectacular in his last four starts, and it was most evident on Wednesday as it had no command and was getting hit hard by the .189 hitting Luis Torrens. It was his triple off the wall in right center field (a murderous distance in Petco Park) which provided the difference. Matz has an ERA of 14.18 in his last four starts. By the way, did you know that in 1418, João Gonçalves Zarco led one of the first Portuguese expeditions to the Madeira Islands? You wouldn’t have known that had it not been for Steven Matz being so bad. So consider your lives enriched.

What also didn’t help in the 6-3 loss was the Padres becoming the ’85 Bears. They made no less than four sparkling plays, and they saved their best play for the one real chance the Mets had to get back in the game, which was with two outs in the sixth and the bases loaded for Rene Rivera.

Allen Cordoba might as well have been Mike Singletary.

Meanwhile, more good news as Pat Neshek was traded to Colorado for three prospects, while Addison Reed might not bring back João Gonçalves Zarco. (Admit it: You thought Zarco was a lefty in the Royals system.)

I talked to a scout for one interested team who's concerned that #Mets closer Addison Reed has been overused by manager Terry Collins.

Well look, whoever that scout is should know that there are many other Mets relievers to choose from who haven’t been overus… I mean, Lucas Duda!