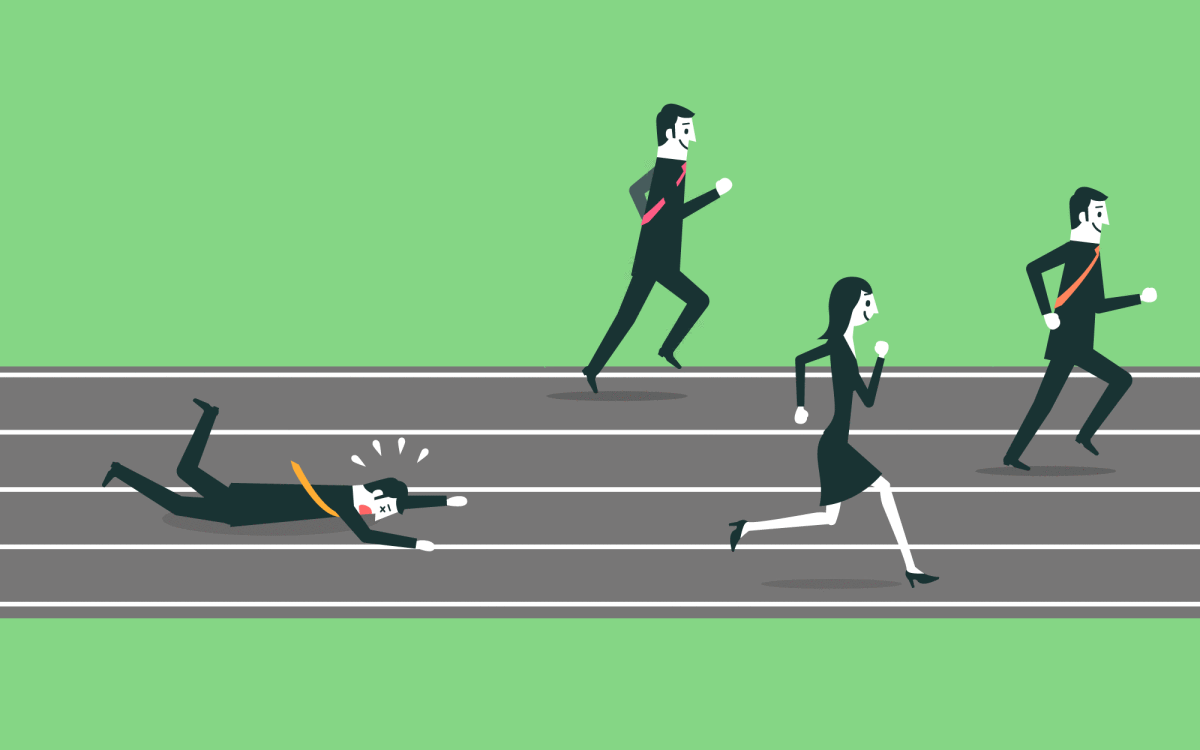 I had to go to 33% zoom on Chrome to get this screengrab.

And my monitor is in portrait!

Pitchers and catchers start reporting to spring training in less than a week.

Cardinals fans are over here crowing about a passive off-season while at least 25 other fan bases roll their eyes deeply into the back of their heads.

The worst place to be (in any sport) is middled.

If you’re losing? At least you’re getting premium draft picks.

The middle, though? You get neither the joys of success, nor the spoils of failure.

You’re just kind of there.

And now that the Cubs and Astros have summited the mountain after stripping their clubs to the studs, there’s a race to the bottom that we have never seen in MLB.

It’s not even a week into February and here are a list of teams that have tapped out of 2018’s championship race:

That’s over 1/3 of MLB teams that have either actively traded quality players away, let their own free-agents walk or invested in a minimal amount of new MLB contracts all in the hopes of losing this upcoming season and getting more prospects for future seasons.

The problem – which I’m sure a couple of those teams above will discover – is that when everyone is tanking, you might still end up in the middle of the pack.

I don’t have any solutions.

All I know is that it’s less than a week until baseball is back.

And it’s not off to a fun start.