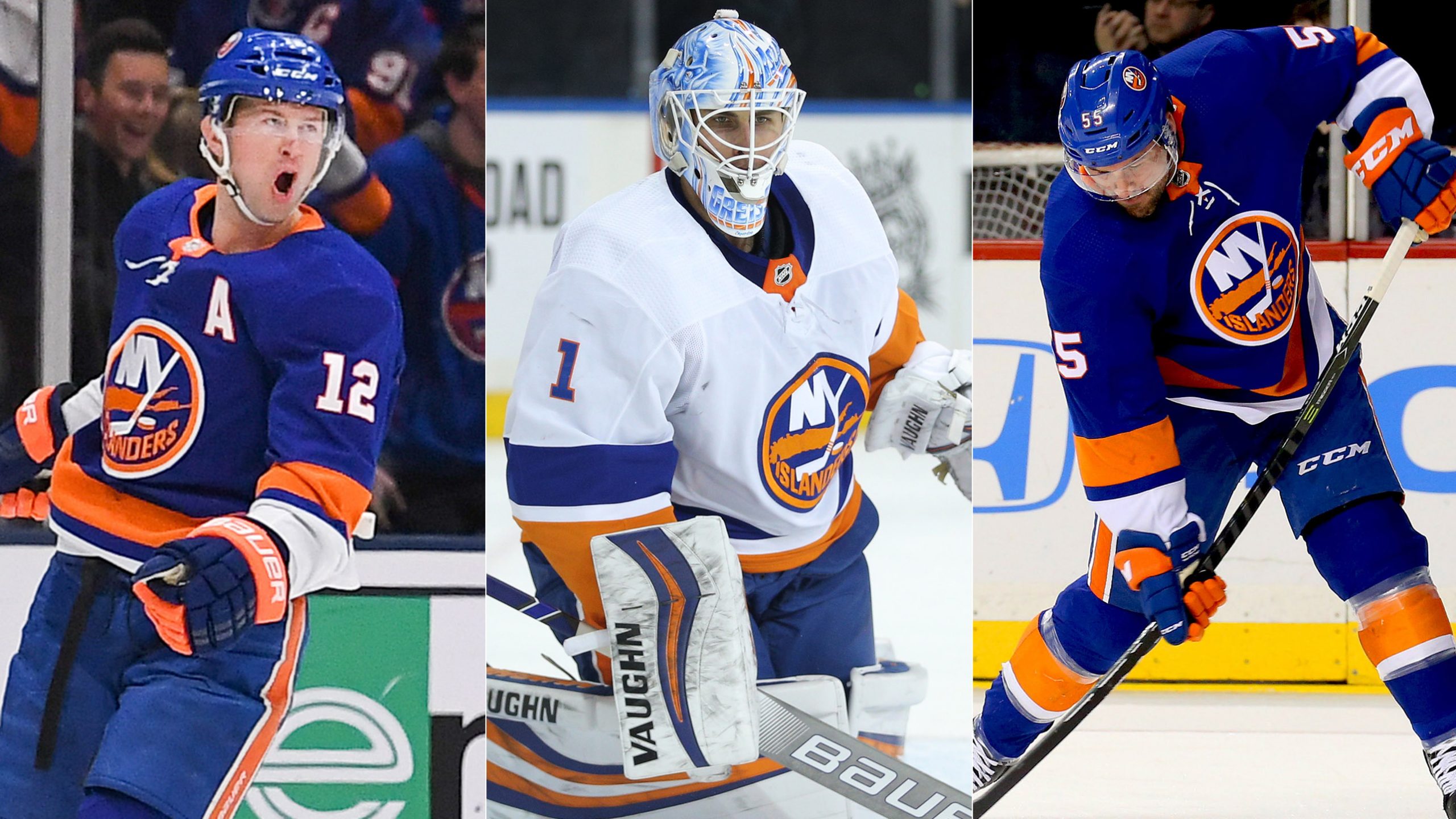 The New York Islanders entered the All-Star Break with the sixth-best record in the National Hockey League. Yet the team played mediocre hockey over their last 20 games, owning a record of 9-9-2 as their once secured position in the standings has been threatened.

Here are a few things that should happen in the second half:

In his 12-year NHL career,  Josh Bailey has never reached the 20-goal mark. The most goals he has scored in a season was 18 back in the 2017-18 campaign. Sitting at 11 goals and 19 assists on the year, Bailey has a strong chance to accomplish this feat for the first time.

In the last five games, Bailey has scored three times, as well as picking up two assists. He is showing a more net-front presence, getting to the dirty areas and playing with more confidence then we have seen in a long time.

His linemates of Brock Nelson and Anthony Beauvillier have also produced over that stretch. Nelson has four goals and an assist, while Beauvillier picked up three goals and three assists during that span.

Head coach Barry Trotz is notorious for switching up his lines, and for a team in need of offense, keeping this line together is a must.

will Greiss get more starts?

Trotz has not named a starter in each of his first two seasons with the club. Last year, Thomas Greiss and Robin Lehner took turns manning the crease, which was rather successful as they took home the Jennings Trophy as the best goaltending duo in the league.

Varlamov, after consecutive starts due to his strong play, dropped his last four games, owning under a .900 save percentage in all but one game.  A shootout loss to the Boston Bruins back on Jan. 11 was the only game in which he eclipsed that trend with a save percentage of .909.

Greiss, on the other hand, picked up the slack, going 3-0-1 to end his first half. Greiss looked rather lost earlier in the year, but he seemed to have figured it out as of late, which is why Trotz should ride him until he shows signs of fatigue.

His save percentage over his last four games has been stellar. It has averaged out to a .945 and he has allowed just eight goals in five games, which is good for a 1.60 goals-against average.

The Islanders have allowed the fourth-fewest goals in the NHL, at 2.55 goals per game.

Defenseman Scott Mayfield has had a strong season, leading the back end with a plus-11 rating. His counterpart Ryan Pulock sits with a plus-4 and the two have combined for 11 goals and 26 assists for a strong offensive output as well.

However, there are a few players on the backend that need to step up their play.

First is veteran Johnny Boychuk, who is minus-2 in 48 games this season. That is his second-lowest mark in his long NHL career and he is making his fair share of mistakes.

There may be some wiggle room in his plus/minus rating because Boychuk has been paired with rookie Noah Dobson.

Offensively, Boychuk’s powerful shot needs to be on display more in the second half, regardless if it finds the back of the net. It generates offense for a team that has struggled in that department, averaging 2.9 goals per game which ranks 22nd in the league.

The Islanders also need to see a little more from Nick Leddy. One of the most underutilized aspects of his game is the speed that he possesses.

We have seen in the past his ability to break through the neutral zone and into the offensive end of the ice with quickness and finesse. Here and there he showcases this skill, but not nearly enough on five-on-five or on the power play.

With the offense struggling, these two defensive players need to step up and do their part on offense, as well as playing strong structured mistake-free hockey.