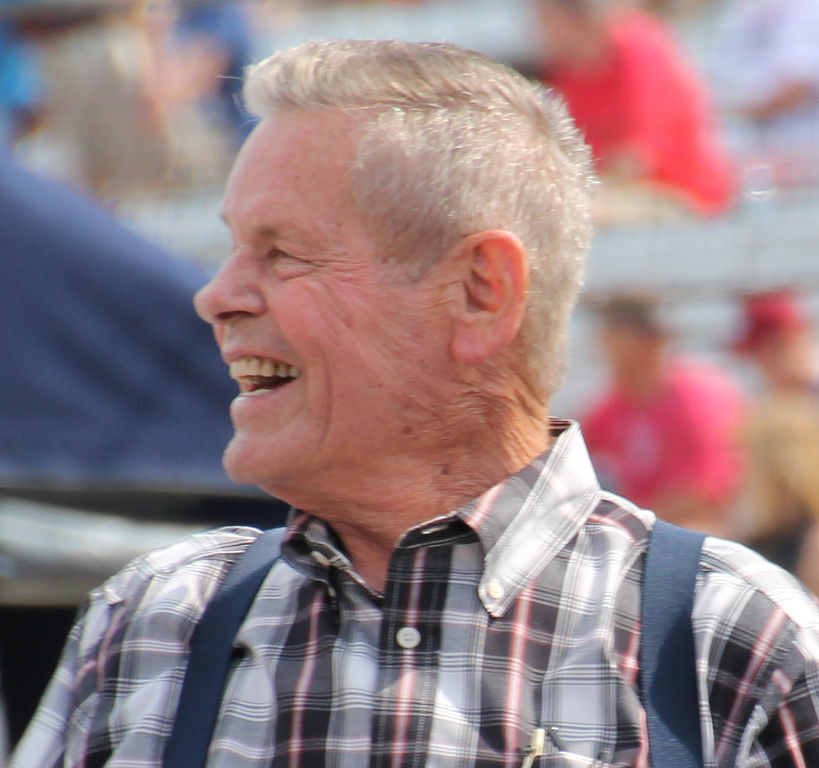 Bobby Unser, one of the greatest Indy Car drivers of all-time, passed away on Monday at the age of 87 according to Richard Goldstein of the New York Times. Unser won the Indianapolis 500 in three different decades. His titles came in 1968, 1975, and 1981.

A native of Colorado Springs, CO, Unser in fact is one of only two race car drivers all-time to win the Indianapolis 500 in three different decades. The only other race car driver to accomplish that particular feat was Rick Mears of Wichita, KS, who won in 1979, 1984, 1988, and 1991.

Unser’s 1981 Indianapolis 500 title was very controversial. Unser originally won the race. However, Mario Andretti was declared the winner the following day when it was determined that Unser had passed eight cars illegally during caution, while exiting the pit area on lap 149. Unser protested the ruling, and after the appeals process, was re-awarded the Indianapolis 500 title for a third and final time.

Unser also had the distinction of dominating the Pikes Peak International Hill Climb in his home state of Colorado. In this race, automobiles climbed to the summit of Pikes Peak. In all, drivers climbed 9395 feet in the race in determining a champion. Unser was victorious 10 times, including six straight years from 1958 to 1963.

In addition to winning the Indianapolis 500 thrice, Unser won the 1968 and 1974 United States Auto Club National Championship, and 32 other open-wheel events. Among the teams he raced for included Penske, Fletcher Racing, All American Racers, and Jerry O’Connell Racing. Unser also competed in Formula One for Owen Racing in 1968, and in NASCAR in 1969, 1972, and 1973.

Bobby Unser was also part of a huge family of auto racing success. His brother Al Unser Sr. won the Indianapolis 500 in 1970, 1971, 1978, and 1987. Meanwhile, his nephew Al Unser Jr. won the Indianapolis 500 in 1992 and 1994. The 1992 race is considered the most exciting race all-time as Unser Jr. defeated Canadian Scott Goodyear by 0.043 seconds. Goodyear had started last on the grid and climbed his way to second place.