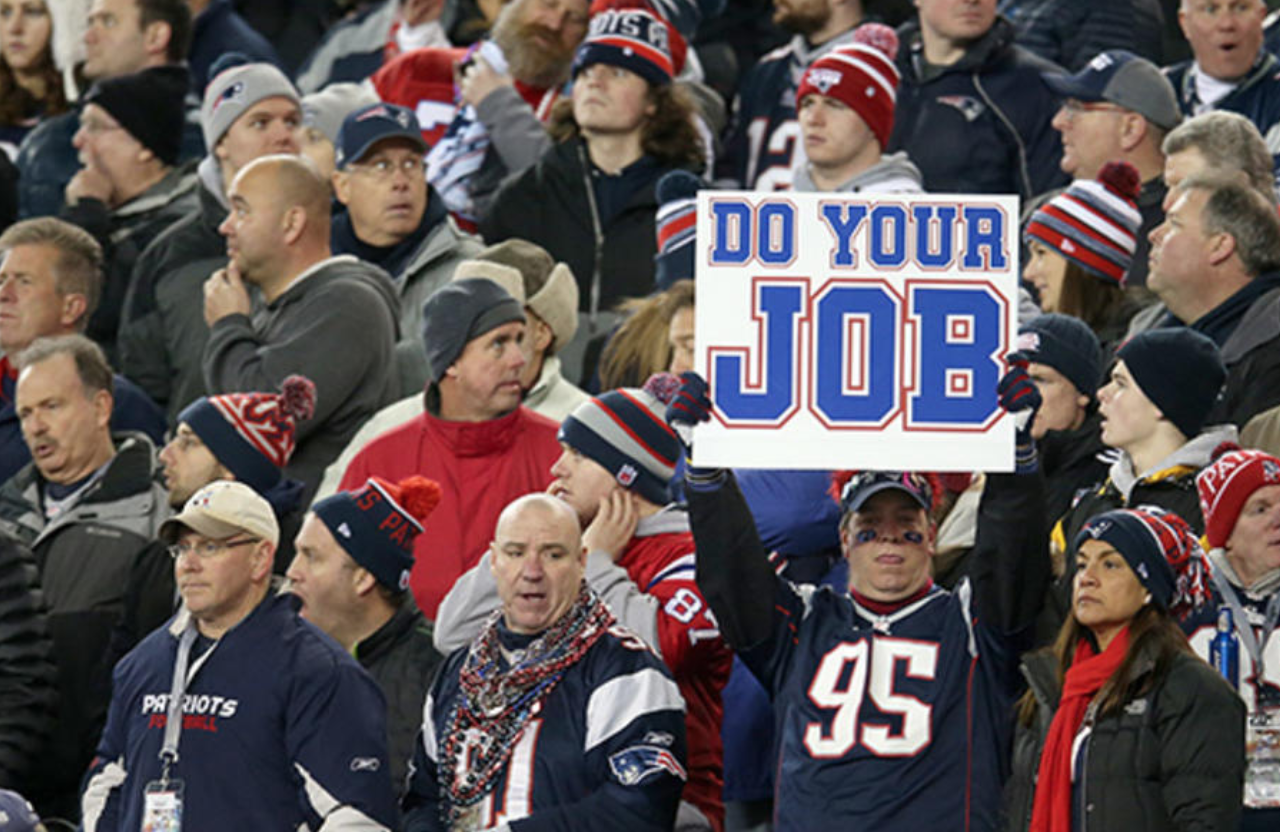 Championship Sunday is one of the most exciting days of the year for sports fans, but attending the games in person will not come cheap.

Tickets for Sunday’s AFC title game between the Jaguars and Patriots at Gillette Stadium are quite pricey. The cheapest ticket on Vivid Seats costs $500, and is for upper level section 317, 21 rows up. That particular seat is located in the corner of the stadium, so while it isn’t considered to be in the nosebleed section, it’s certainly not the best seat in the house. On the other side of the coin, the most expensive ticket costs $3317, and is in section 327, which doesn’t even offer that great of a view.

If you’re looking to wager on the AFC Championship Game, you should check out the sports odds by SportsBetting.ag. The Patriots initially opened as 9.5 point favorites.  However, questions regarding the condition of Tom Brady’s throwing hand has dropped the line to -7.

As for the NFC title game at Lincoln Financial Field, which features the Vikings and Eagles, those tickets are even more expensive. This is a bit surprising, but it could be because the Eagles haven’t hosted a conference championship game since 2004. The cheapest ticket on Vivid Seats costs $600, and is located in section 219, 25 rows up. Coincidentally, that section is located in the corner of the stadium, in the same vicinity of where the cheapest ticket for the AFC title game is. The most expensive ticket is $6301, and that’s in the Axalta Tunnel Club, behind the end zone.

So there you have it, fans. A seat located behind the end zone at Lincoln Financial Field can be had, for the incredibly steep price of $6,301.  If you’re looking to wager on this game, the Vikings are currently favored by 3 points.  For the second week in a row, the Eagles are home underdogs.

As it relates to the high price of tickets for NFL games, it has been predicted that the bubble will eventually burst, but that doesn’t appear likely to happen anytime soon. 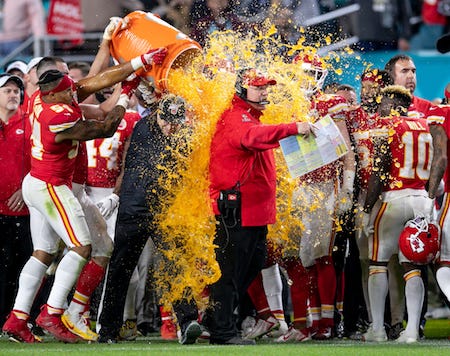 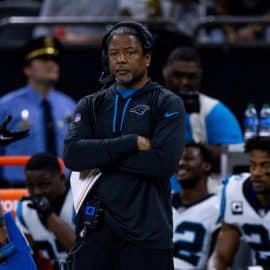 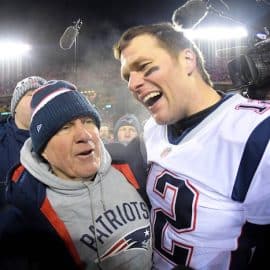 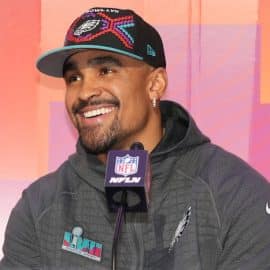 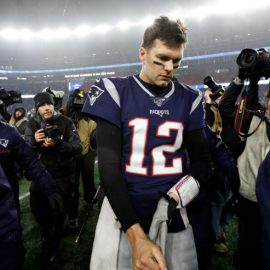 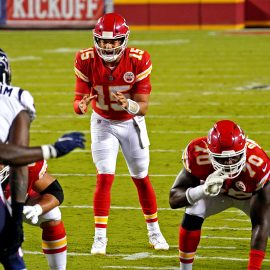 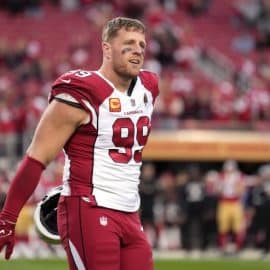