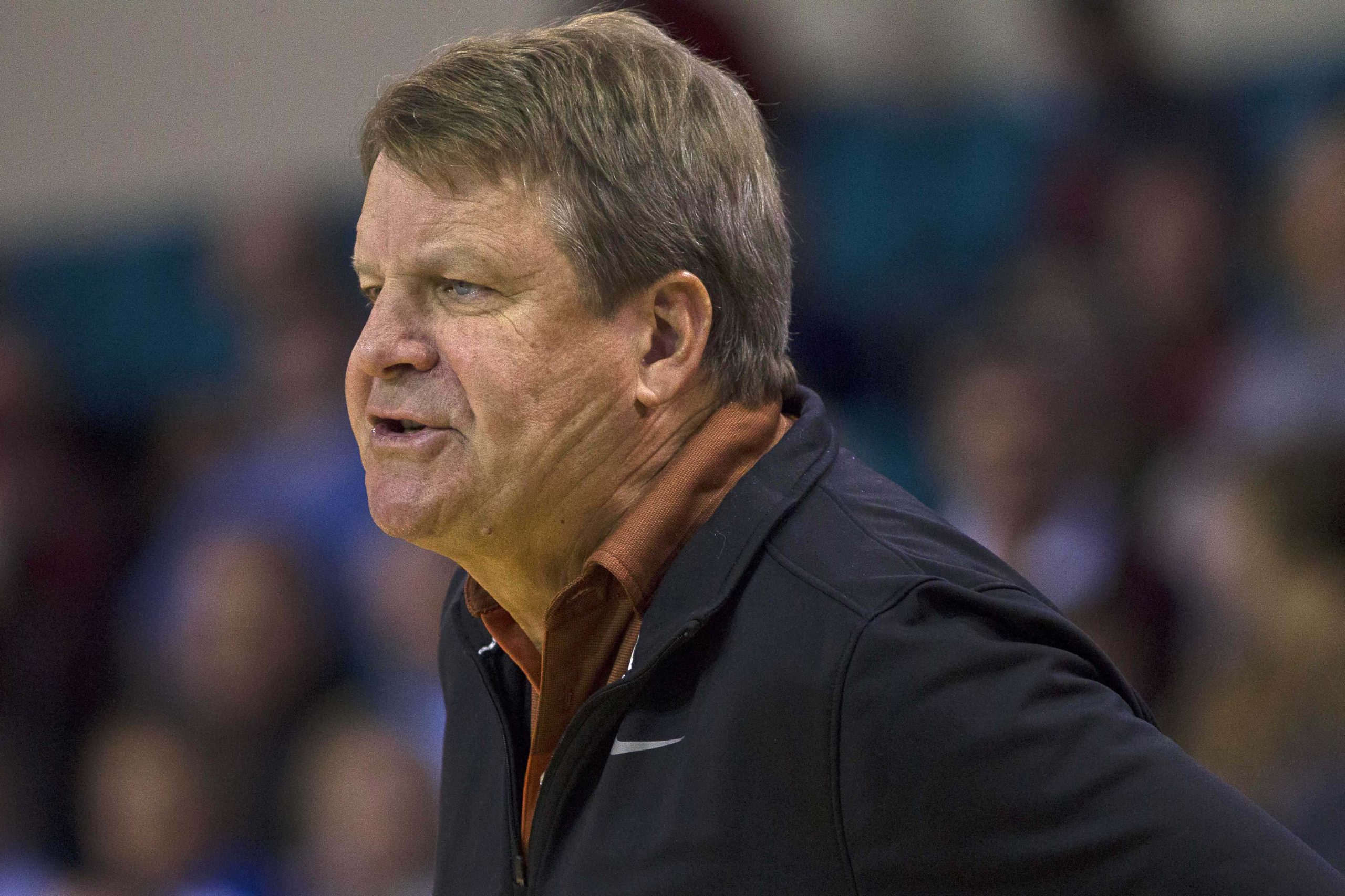 The decision by Bulls former general manager Jerry Krause to replace Phil Jackson as head coach following the 1998 season appeared to be rooted in personal feelings more than anything, and it was the team’s undoing.

Jackson led the team to six NBA championship wins, with the greatest player in league history — Michael Jordan — dominating this opposition. It’s crazy to think how many titles the team could’ve actually won, had Jackson and MJ stuck around, especially since the Lakers’ dynasty began just two years later, with them going on to three-peat.

Tim Floyd was tasked with replacing Jackson, and the team completely fell apart during his tenure. Championship runs were replaced by losing seasons, and he only lasted until 2001.

“Jerry Krause saw us beat Randy’s team three times,” Floyd said. “After the third time, Jerry came up to me and said that he didn’t know me well, but he knew enough to know that he wanted me to be the next coach of the Chicago Bulls.

“That was 10 years before it happened. I was flattered, but I had a team to coach and the Bulls had Phil. Jerry called me once a week until 1993. Then he started calling five times a week. He was calling all the time.”

“Jerry wanted to blow it up,” Floyd said. “He and Phil weren’t hitting it off. Jerry was convinced that the team had nothing left, and he wanted to get value for those guys.”

For the record, Floyd did say he wasn’t in favor of blowing the team up, but that’s what happened, and the Bulls have never been the same since that time.