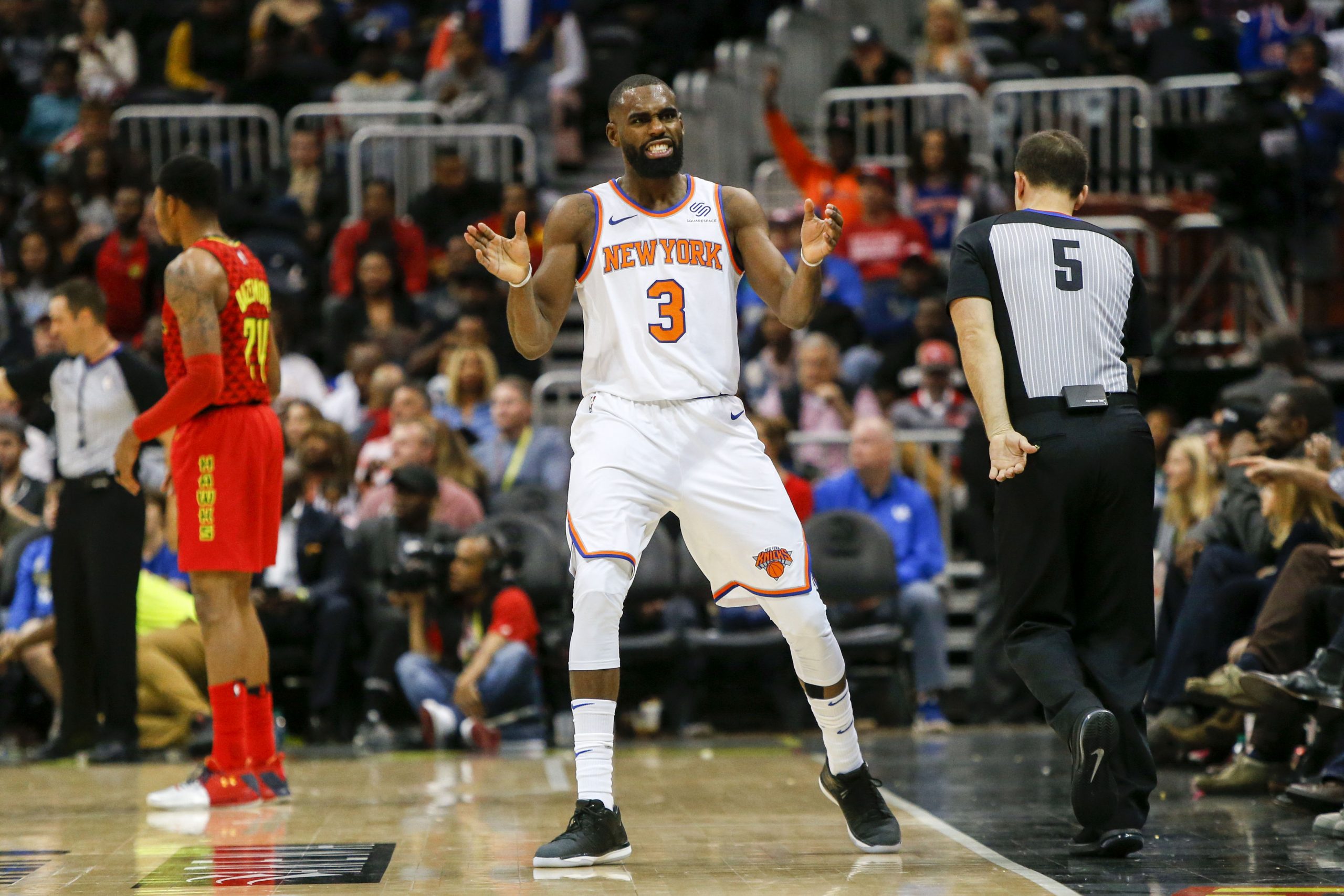 If you think the Knicks and their fan base are collectively more anxious for Tim Hardaway Jr. to return to the court than he himself is, then think again.

The swingman was supporting his teammates from the sidelines during their win over the Lakers on Tuesday night. But come halftime, however, Hardaway Jr. could be found on the hardwood during warmups, walking boot and all.

Have no fear: he isn’t rushing his recovery. Instead, Hardaway Jr. was practicing with Willy Hernangomez and tossing him passes into the low post.

While not overly strenuous, it was still a strange and relatively humorous sight to see. Take a look below. 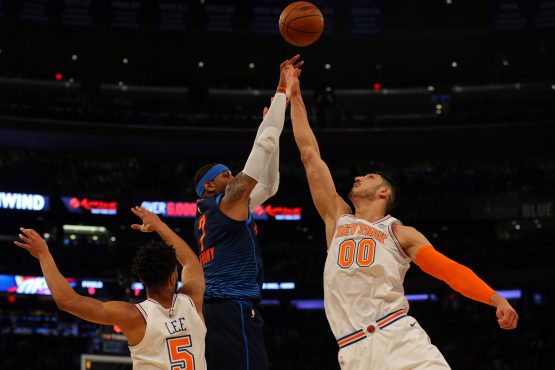 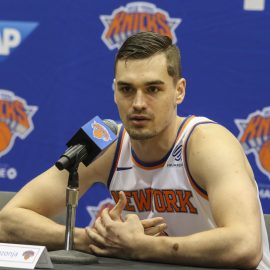 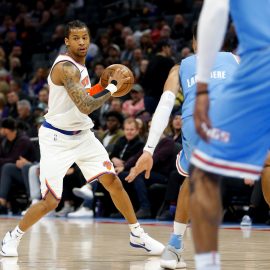 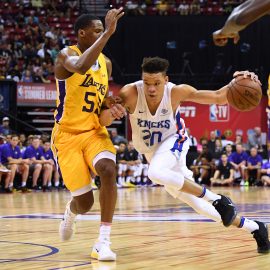 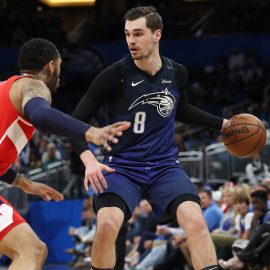 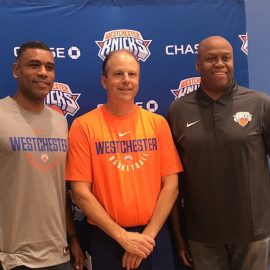 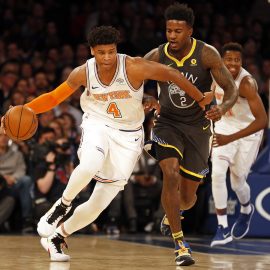