Tim McCarver Challenges the Theory of Intelligent Life on Earth 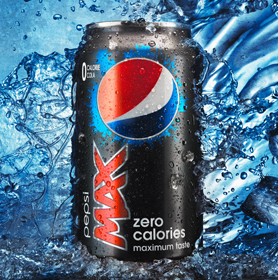 The National League Championship Series is once again providing legal cover for FoxSports to bring a national audience into the strange world of announcer Tim McCarver.

It’s a world where getting a walk is sometimes better than hitting a homerun, and all these new-fangled sabermetric statistics will never give you the feel of what real baseball is all about: you know, all that tough old-school macho stuff like tobacco juice dribbling down the side of a players cheek.

As you watch Tim McCarver this week (and, god help us, beyond) you can start your own collection of McCarver’s dramatically tedious stories and absurd observations about America’s pastime. And if there’s a better argument for the authorities to mandate forced medication I haven’t seen it.

While McCarver has provided us with legions of embarrassing broadcasting gaffs, there are only two you need to know about to fully understand the depth of the man’s ineptitude.

During a 2010 FoxSports TV broadcast of a Yankee-Tampa Bay game, McCarver began ranting about how badly Yankee ownership had treated recently departed Manager Joe Torre, claiming the team had “airbrushed” Torre from the team’s history. The McCarver went on to compare Torre’s treatment to how Nazi Germany and the Soviet Union under Josef Stalin treated their generals who had fallen out of favor.

“You remember some of those despotic leaders in World War II, primarily in Russia and Germany, where they used to take those pictures that they had … taken of former generals who were no longer alive, they had shot ’em,” McCarver said. “They would airbrush the pictures, and airbrushed the generals out of the pictures. In a sense, that’s what the Yankees have done with Joe Torre.”

The second McCarver story. During his TV broadcast of Game 6 of the 1996 World Series, McCarver noticed a camera shot that showed a fan sitting behind home plate holding up a sign that read “John 3:16”. 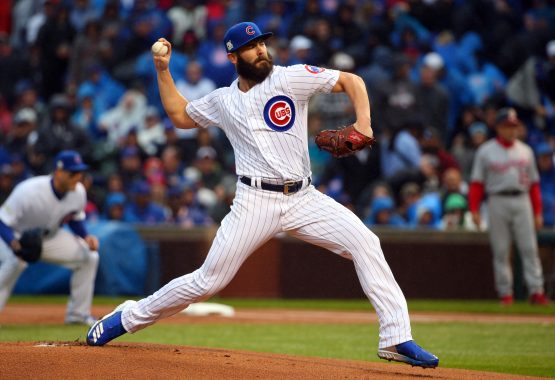