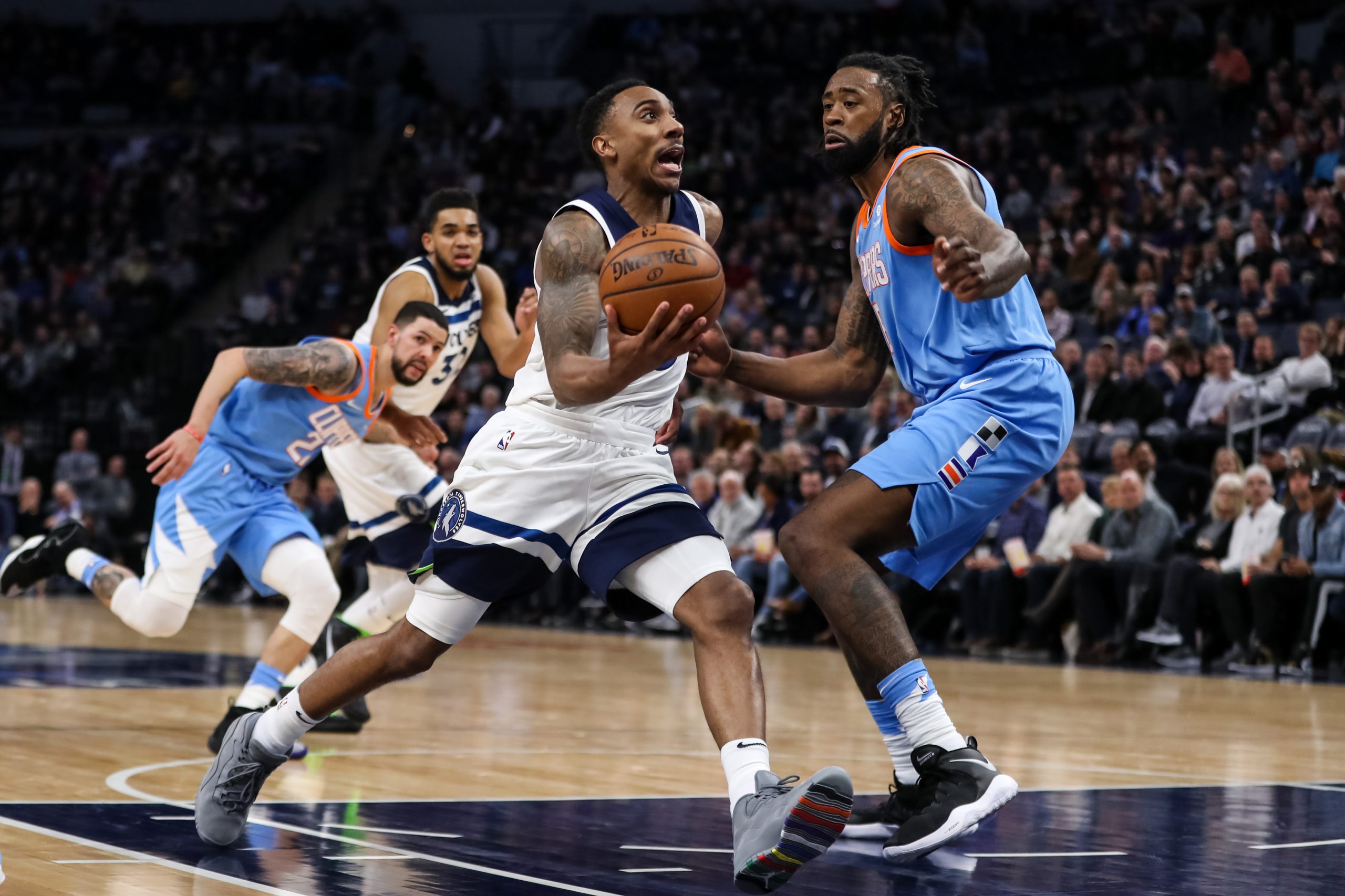 On tonight's #WolvesFastbreak, analyst Kevin Lynch says Jeff Teague had one of his better games (20 points, 12 assists) of the season against LA. pic.twitter.com/OAQ4zSPuoc

Thibs says Wiggins was "awesome" against LA, inspiring his team with hustle and effort all night. #AllEyesNorth pic.twitter.com/zyaQyKEV9u

7th in the West, one win out of 5th. #AllEyesNorth

The common cold was NOT going to keep me from watching my @Timberwolves crush the Clippers.

I may feel it tomorrow but #AllEyesNorth for now!!
Go #Timberwolves pic.twitter.com/3uacBB1uiS

The fact that people are saying to start Drose is sickening. They are probably the same ones who think kawhi is leaving San Antonio. Don't know shit about basketball. #alleyesnorth #timberwolves #jeffteague

If I'm correct, the Wolves only have one player who would qualify for this with actual playing time so it's not a surprise pic.twitter.com/rmj97m4Eb9