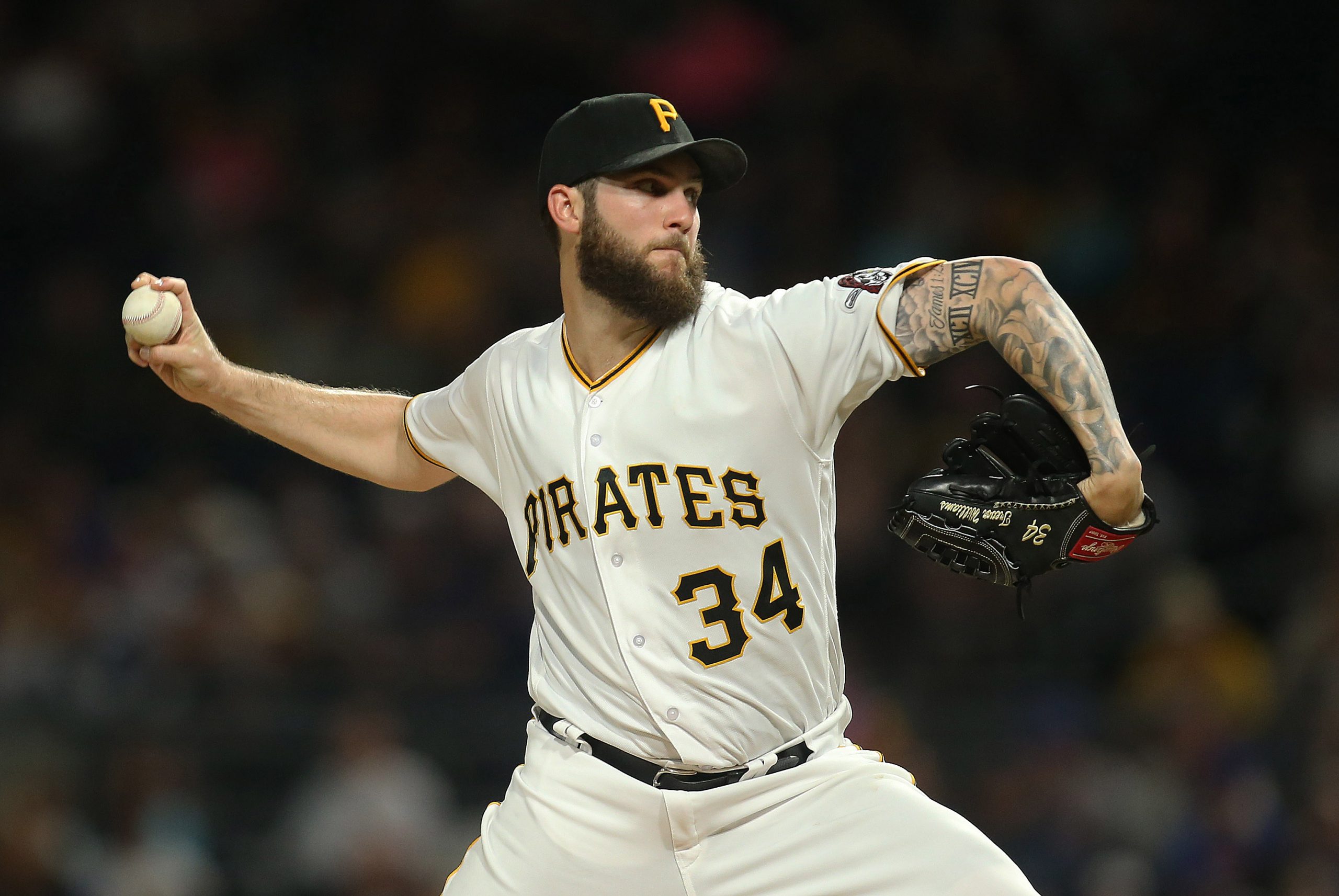 Aaron Nola, of the Philadelphia Phillies, and Luis Severino of the New York Yankees each signed team-friendly extensions before hitting arbitration in the last week or so.

The Phillies are hoping that 2018 was the start for Nola as a premiere pitcher and they signed him up before he would hit arbitration this season. MLB Trade Rumors projected him to get $6.6 million in his first year, but for Nola even though he’s taking less money now, he knows that he could be overly compensated in the years to come, and be on a championship caliber team.

The same plan the Phillies used on Nola was what the Yankees did with Severino.

Severino actually has a longer track record of success than Nola did before signing his deal. He’s been named an All-Star in each of the last two seasons. The Yankees ace finished third in the Cy Young in 2017 and 9th in the Cy Young voting in 2018.

Severino was projected for $5.1 million this season, but again took the long-term security of a multiyear deal to make sure his money his guaranteed during that time.

Both Nola and Severino took a hit this year, but they locked themselves into big pay days in the future without missing a ton of free agent years ahead of them. Plus in a free agent market that, except for Patrick Corbin, hasn’t really paid top dollar to free agent pitchers, signing these extensions could be a way to around the lack of free agent money.

This model is something the Pirates should look into when exploring deals for two of their star pitchers.

Jameson Taillon and Trevor Williams are two guys the Pirates should invest in long-term to help secure this window that they are in.

As for Williams, his post All-Star break performance is what stands out. He went 7-3, with a 1.38 ERA, with 55 strikeouts while holding hitters to a .217 batting average with only 11 runs given up in 12 starts.

Now, one big difference between these two and the two situations mentioned above is the timing. The Pirates’ pitchers are in the last year before they hit arbitration, while those two were in the first year of it.

That one-year difference may be a sticking point for both players and the Pirates’ front office. The players may not want to sign long-term contracts knowing that the Collective Bargaining Agreement, which is up in December 2021 – which would be the offseason before Taillon and Williams would be in the last year of arbitration – could make things better for free agents and they may not want to give up the big money they could earn if the CBA looks better.

The counter point to that argument is the same reason Nola and Severino signed their deals, which is you don’t know what the landscape is going to be like then and locking in your money now where you are one pitch away from a major injury and lose all of that projected money is a risk.

As for the front office, they may see this as something they can do a year from now, get solid seasons from both of them at a reduced price (both are making $575K this season) and if they look like something to invest in they make them similar offers in February 2020.

Signing both of these guys to long-term deals would also be some good public relations for this front office. With the reputation of being a cheap team, if the Pirates did do this it would show the fans that this window that they are in is something that they believe in and is worth in investing money into it.

The Phillies and Yankees have given the model to the Pirates and the rest of Major League Baseball. It could be time to see if the Pirates are willing to put that money out there for two guys that could be keys to them making the playoffs again.