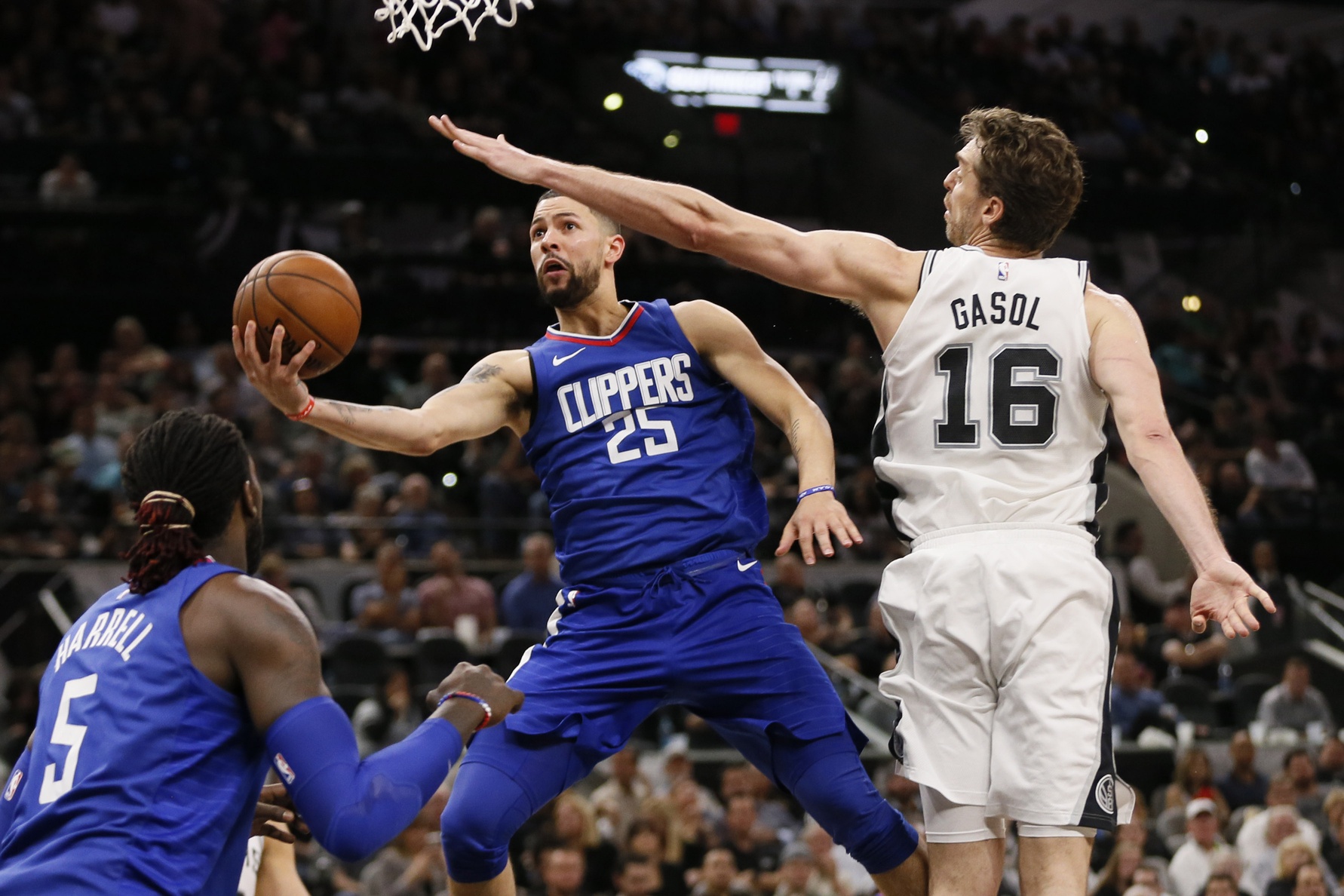 The Clippers will have their work cut out for them tonight, as they face the superbly-coached San Antonio Spurs. While San Antonio has lost 2 out of the last 3 games, they now have Kawhi Leonard back.

The Spurs are an elite defensive team, 2nd overall in the league (allowing 98.4 PPG). They’re also the 2nd best blocking team in the league, averaging about 6 blocks per game.

"Don't let 'em get away with that one!" https://t.co/eUIukKvQCl

Los Angeles will be getting the services of Austin Rivers back, but they’ll still be missing 3 very important starters. This short-handed team may be offensively challenged, but they hustle incredibly hard. The task ahead is a difficult one for the Clippers, but here is how they can succeed.

The Clippers have done a fantastic job of hustling and rebounding the ball. Over the last 5 games, the Clippers have averaged 46.2 rebounds per game, which is 4th in the league.

DJ living life above the rim. 🙌

It’s no secret that turnovers have been killing this young Clipper team. One of the sole reasons they lost their last game against Miami, was because of turnovers. San Antonio isn’t the best team at scoring off of turnovers (19th overall at 15.6 PPG). Despite that, the Clippers can’t give the Spurs any easy looks at the basket. Scoring a 100 points has been incredibly difficult for these short-handed Clippers, as they’ve averaged only 94.5 PPG over the last 4 games. Every little point matters for this team, so they really need to watch blocks coming in on the weak side during any lay up attempts. San Antonio owns a 70-12 all-time home record against the Clippers, will this be enough for LA to get the W?

Prediction: If the Clippers have more than 14 turnovers, they will lose the game. 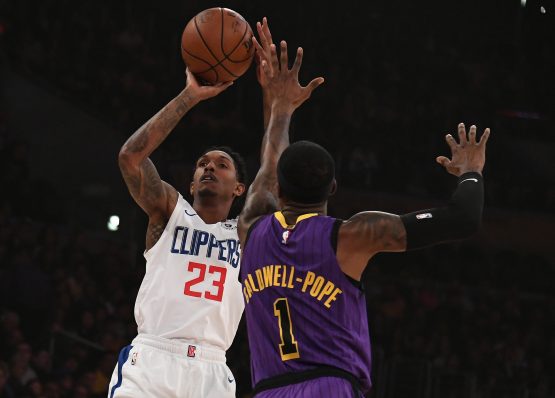 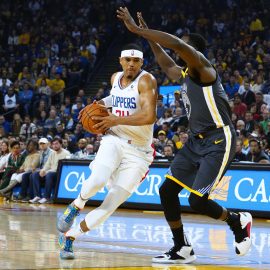 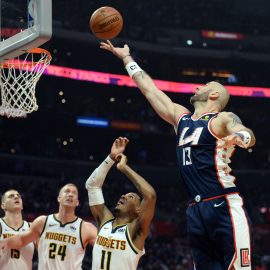 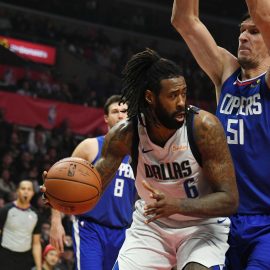 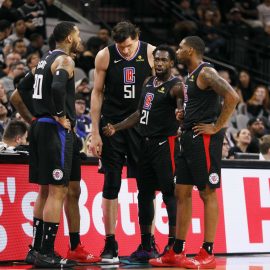 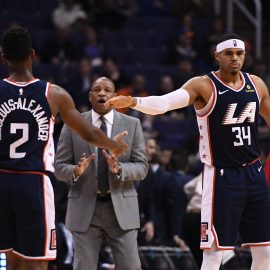 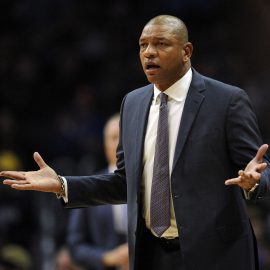