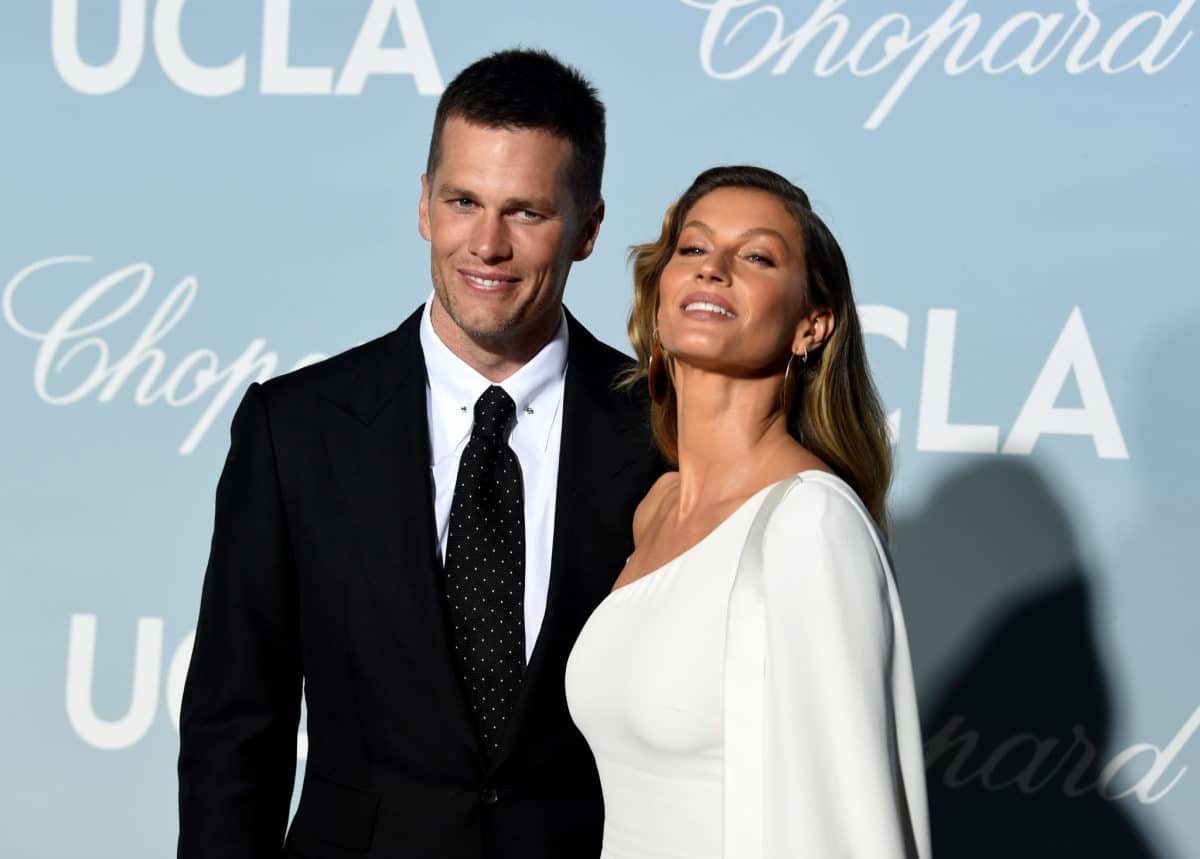 Brady, 45, began dating Brazilian model Bündchen in December 2006 after being set up on a blind date by a mutual friend, and married just over two years later in Santa Monica, California.

The couple have two children together but have encountered difficulties in their marriage in recent times and now live separately following an ‘epic fight’.

Rumours have suggested that Brady’s partner was unhappy with his decision to come out of retirement earlier this year and return to play in Tampa, leading to a rift between the pair.

The seven-time Super Bowl champion is +3500 to win the MVP award for a fourth time in NFL betting, but faces strong competition from the likes of Josh Allen, Lamar Jackson, Jalen Hurts, and Patrick Mahomes.