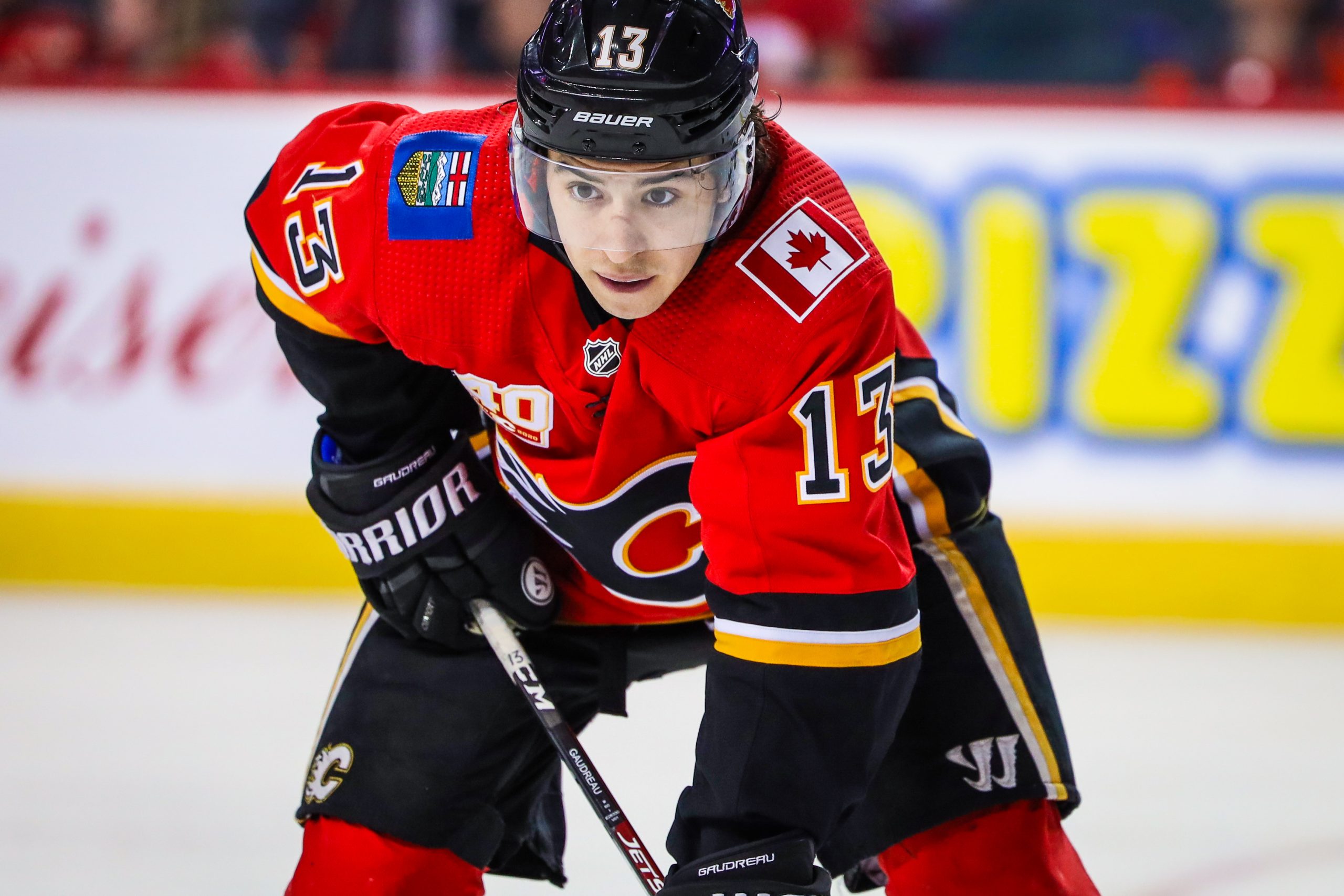 National Hockey League free agency is now roughly 48 hours old, and there have been some very interesting signings to say the least. Here are the top 10 contracts so far for players who have switched teams.

A lot of people are stunned at this signing because Johnny Gaudreau reportedly turned down a gigantic contract with the Calgary Flames to move closer to home. As a result, the native of Salem, New Jersey signed a seven-year-deal worth $68.25 million with the Columbus Blue Jackets. Last season, Gaudreau had 40 goals and 75 assists for 115 points, including a NHL best +64.

The Ottawa Senators brought Claude Giroux of Hearst, Ontario back home on Wednesday and in the process signed a three-year contract worth $19.5 million. Last year he shared his time with the Philadelphia Flyers (the franchise Giroux has played 15 seasons with) and the Florida Panthers, and had 21 goals and 44 assists and 65 points. Known as a great playmaker, Giroux led the NHL with 68 assists while with the Flyers in 2017-18.

The left winger from Frydek-Mistek, Czech Republic was instrumental for the Tampa Bay Lightning in their last three runs to the Stanley Cup Finals. In 71 postseason games since 2020, he has 27 goals and 25 assists for 52 points. Palat’s 11 even strength goals led all players in the 2022 Stanley Cup Playoffs. On Thursday, the Devils recognized Palat’s talents by signing him to a five-year deal worth $30 million. In the regular season in 2021-22, Palat had 18 goals and 31 assists for 49 points.

After nine seasons in the NHL with the Florida Panthers and Carolina Hurricanes, Vincent Trocheck signed a seven-year deal worth $39.375. Considered an elite offensive and defensive centerman, Trocheck had 21 goals and 30 assists for 51 points. He also had career highs in plus/minus with a +21 and hits with 185.

Like Trocheck, Andrew Copp of Ann Arbour, Michigan is making $5.625 million a year. On Wednesday, he signed a five-year contract worth $28.125 with the Detroit Red Wings. Copp, a center from Ann Arbor, Michigan is coming home, just like Claude Giroux. In 2021-22, Copp split his time last year with the Winnipeg Jets and New York Rangers and had 21 goals and 32 assists for 53 points.

A Stanley Cup champion with the Colorado Avalanche this past year, Andre Burakovsky, a veteran left winger from Klagenfurt, Austria, is going to the NHL’s youngest team, the Seattle Kraken. He signed a five year deal worth $27.5 million. In 2021-22, Burakovsky had a breakout season. He had 22 goals and 39 assists for 61 (all career highs), and also had a career best in shots on goal (149) and blocked shots (34). In addition to wining a Stanley Cup with the Avalanche, Burakovsky won a Stanley Cup with the Washington Capitals in 2018.

The veteran goaltender from Saskatoon, Saskatchewan has signed with the Washington Capitals to a five year contract worth $26.25 million. This past season Kuemper, like Burakovsky, won a Stanley Cup with the Avalanche. He had a very good record of 37 wins, 12 regulation losses, and four losses in extra time, five shutouts, with a goals against average of 2.54, and a save percentage of .921. In addition to playing with Colorado, Kuemper has played with the Minnesota Wild, Los Angeles Kings, and Arizona Coyotes.

The major weakness for the Edmonton Oilers in 2021-22 was completely horrible and inconsistent goaltending. For many it was stunning they reached the Western Conference Finals with Mike Smith in net. For many Oiler fans, Wednesday was Christmas Day, as they not only signed goaltender Jack Campbell of Port Huron, Michigan to a five-year deal worth $25 million, but were able to re-sign Evander Kane to a four-year deal worth $20.4 million.

The center from Mississauga, Ontario was the fifth overall pick by the New York Islanders in the 2011 NHL Entry Draft. In his nine-year NHL career, he has spent four seasons each with the Islanders and New York Rangers, and two seasons with the Edmonton Oilers. Now Strome is returning west after signing a five-year deal worth $25 million. Last season with the Rangers, Strome had career-highs in goals (21), power-play goals (five), game-winning goals (five).

The right-winger from Omsk, Russia signed a four-year contract worth $19 million with the Vancouver Canucks. Last season with the Toronto Maple Leafs, Mikheyev had 21 goals and 11 assists for 32 points in 53 games.

Like Mikheyev, Ben Chiarot, the defenseman from Hamilton, Ontario signed a four-year-deal worth $19 million with the Detroit Red Wings. In 74 games, he had nine goals and 17 assists for 26 points with the Montreal Canadiens and Florida Panthers. Chiarot spent his first six NHL seasons with the Winnipeg Jets. 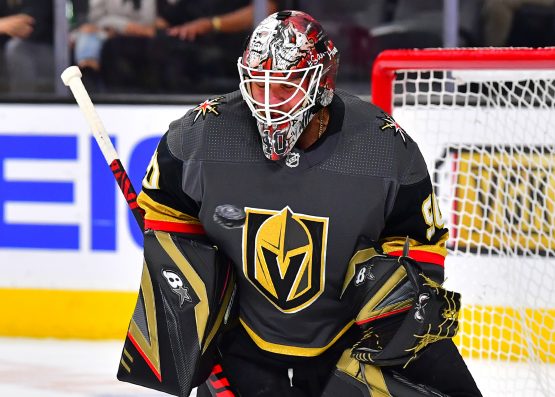 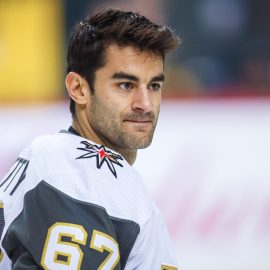 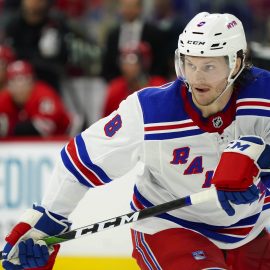 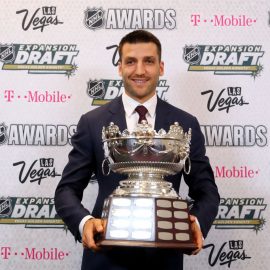 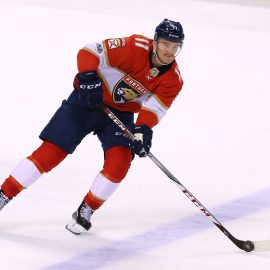