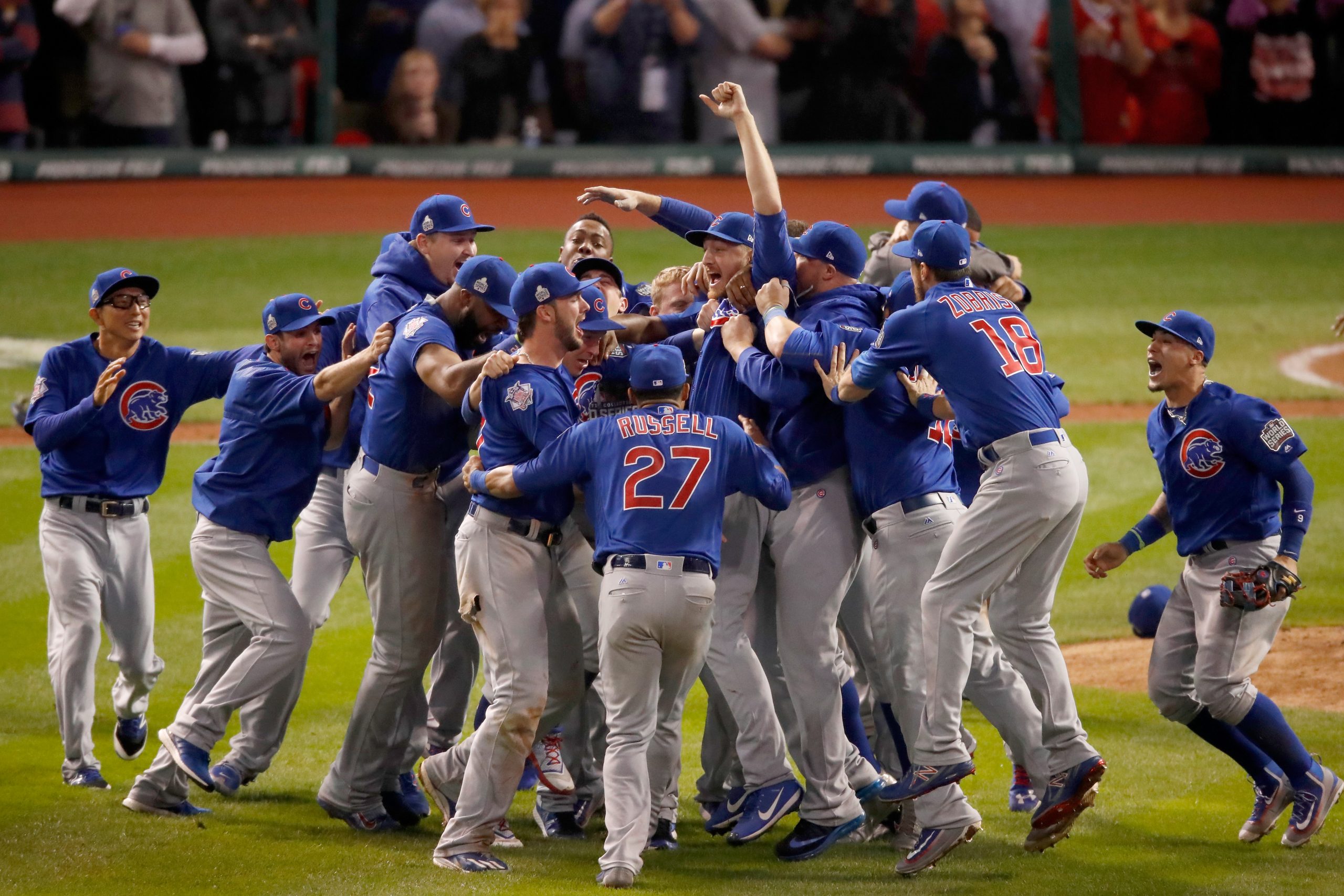 The start of the 2016 World Series marked the eleventh appearance for the Chicago Cubs for the old Fall Classic. Eleven appearances. Yet despite Chicago’s appearances throughout the years, many generations of Cubs fans today never got the chance to attend a championship parade for their favorite team.

The last time Cubs fans were able to celebrate a championship was 1908, 108 years ago. To put things in perspective, the United States was still 51 years away from adding its 49th and 50th states when the Cubs last won the World Series.

Enter the 2016 World Series, where the Cubs were set to face the Cleveland Indians, who were coming off a 94-win season, and a 4-1 ALCS victory over the Toronto Blue Jays.

Just like another highly talked about sports series from 2016, Cleveland won three of the first four games in the World Series, getting out to a demanding 3-1 lead over the Cubs. Then on Oct. 30, the tides changed at Wrigley Field when the Cubs’ comeback trilogy began with a 3-2 victory.

The series shifted back to Cleveland, where fans at Progressive Field were hoping to see the Indians put the series away, giving the city of Cleveland its second championship of the year. Instead, the Cubs ran away with a dominating 9-3 victory to tie the series at three games a piece.

The next night had fans from both cities on the edge of their seats as the two teams would meet one final time. Would Cleveland be able to add to a storied 2016? Or, would Cleveland end their 108-year drought?

To say Game 7 was an absolute battle would be an understatement. A 17-minute rain delay and 10 innings of play provided the most riveting action of the 2016 postseason. Finally in the 10th inning, the Cubs were able to score their eighth run, and hold off the Indians to finally bring a World Series win back to one of the most historic teams in the history of sports.

The excitement of Chicago’s win gave fans a chance to finally rejoice in victory, including some older fans who made their last wishes in life to see the Cubs win the big one before they leave the earth.

That wraps up our top 10 sports moments of 2016. On behalf of Total Sports Live, we would like to wish everyone a happy new year as we look towards all the excitement 2017 will bring to the world of sports.