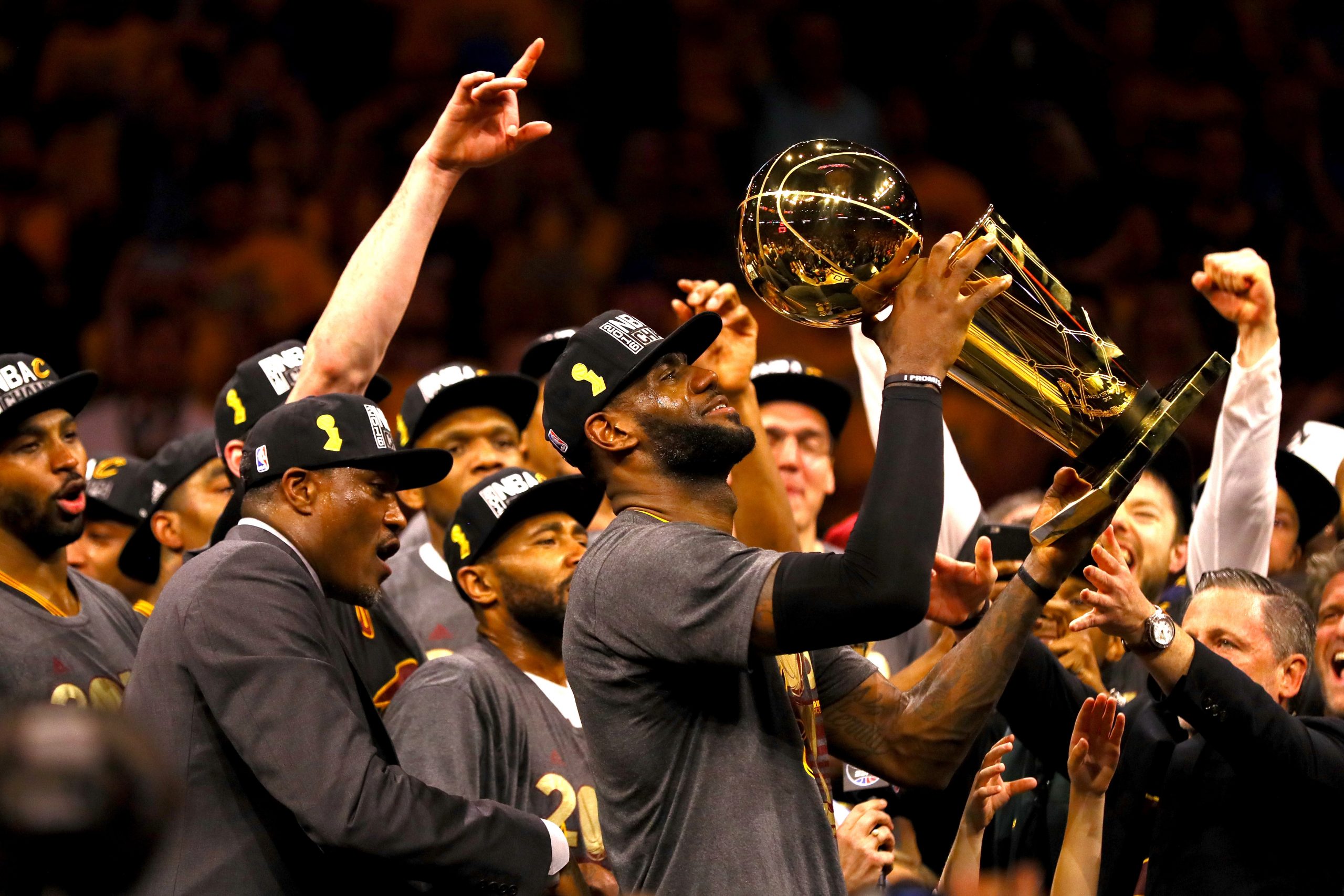 Today’s installment of the top 10 sports stories of 2016 can be looked at in two ways. On one hand, LeBron James was able to deliver on a promise of bringing a championship to Cleveland after many years of living in sports infamy. Not only did the Cavs win the 2016 NBA Finals, but they did so after surviving a 3-1 deficit.

On the other hand, the Warriors blew a 3-1 lead.

While the former could be considered one of the top feel-good stories of the year, the latter would become a meme for many months to come.

Heading in to the 2016 NBA Finals, the Warriors were coming off a historic season, winning an NBA record 73 games. Steph Curry was having an electric MVP season, and Golden State seemed unstoppable.

The Warriors continued their dominance through games 1 and 2, winning by 15 and 33 points respectively. The Cavs would secure a 30-point victory of their own before the Warriors would go up 3-1 with a Game 4 win.

Although a comeback would seem all but impossible for Cleveland, they would go on to take games 5 and 6, leading many to wonder if they could pull off a miracle.

Fans at the Oracle Arena were ready to see the Warriors put the Cavs away once and for all, but behind James’s 27 points, the Cavaliers completed a miracle, while the Warriors’ season came to a silencing end.

Join us tomorrow as we look at one athlete’s mission to bring change.