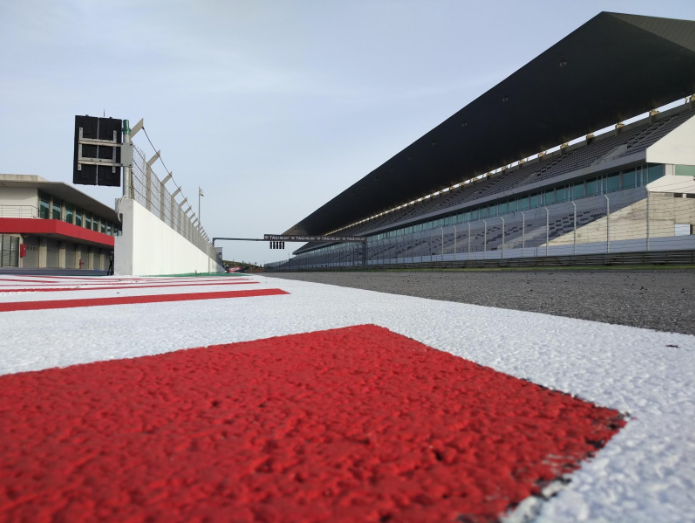 Las Vegas Motor Speedway (LVMS) is a 1200-acre complex for motorsports racing. It is located in Clark County, Nevada in Las Vegas. The track is owned by Speedway Motorsports, Inc. which has its headquarters in Charlotte in North Carolina.

LVMS is a destination spot for all NASCAR fans. The National Association for Stock Car Auto Racing is an American auto racing company. It is best known for stock-car racing.