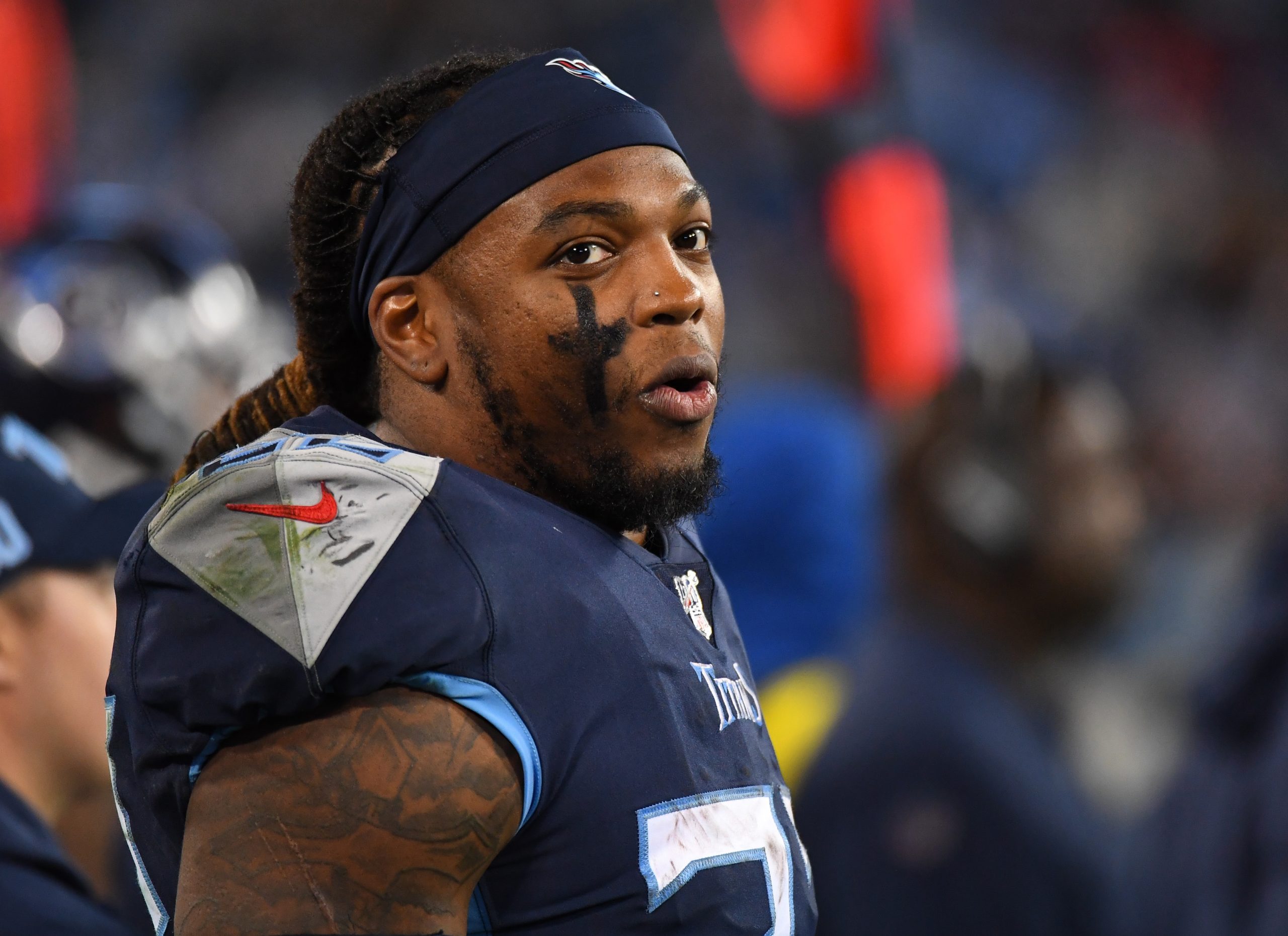 The second week of the 2021 National Football League season has now been concluded. Here are the top five offensive performers from winning teams.

5) Aaron Rodgers–Green Bay Packers–It was a tough week one of the season for Packers quarterback Aaron Rodgers. Just how bad was it? Well, he completed only 15 of 28 passes for 133 yards and two interceptions in an embarrassing 38-3 loss to the New Orleans Saints. On Monday night, Rodgers was back to his old self. He was prolific in the second half in guiding the Packers to 21 unanswered points in a 35-17 win over the Detroit Lions. In the 60 minutes of action, Rodgers completed 22 of 27 passes for 255 yards and four touchdowns.

4) Aaron Jones–Green Bay Packers–Rodgers was not the only Packers player to have a bounce-back game against Detroit. The same went for Packers running back Aaron Jones. On Monday, Jones had four touchdowns (three via the pass and one on the ground), and had 115 total yards.

3) Kyler Murray–Arizona Cardinals–In one of the most exciting games on the weekend, the Arizona Cardinals defeated the Minnesota Vikings 34-33 at State Farm Stadium in Phoenix. Murray completed 29 of 36 passes for exactly 400 yards, along with three touchdowns. Even though Murray threw two interceptions, he did redeem himself with 31 rushing yards and another major score on the ground.

2) Tom Brady–Tampa Bay Buccaneers–At 44 years of age, the seven-time Super Bowl champion continued his magic on Sunday. In a 48-25 Tampa Bay win over the Atlanta Falcons, Brady completed 24 of 36 passes for 276 yards and five touchdowns. Rob Gronkowski and Mike Evans had two touchdown catches each.

1)Derrick Henry–Tennessee Titans–In another offensive-minded contest, the Tennessee Titans went into the Pacific Northwest and beat the Seattle Seahawks by a field goal on Sunday, 33-30. What the Titans running back Derrick Henry was able to accomplish was mind-boggling. Henry had 35 carries for 182 yards and three touchdowns, along with six catches for 55 yards receiving.