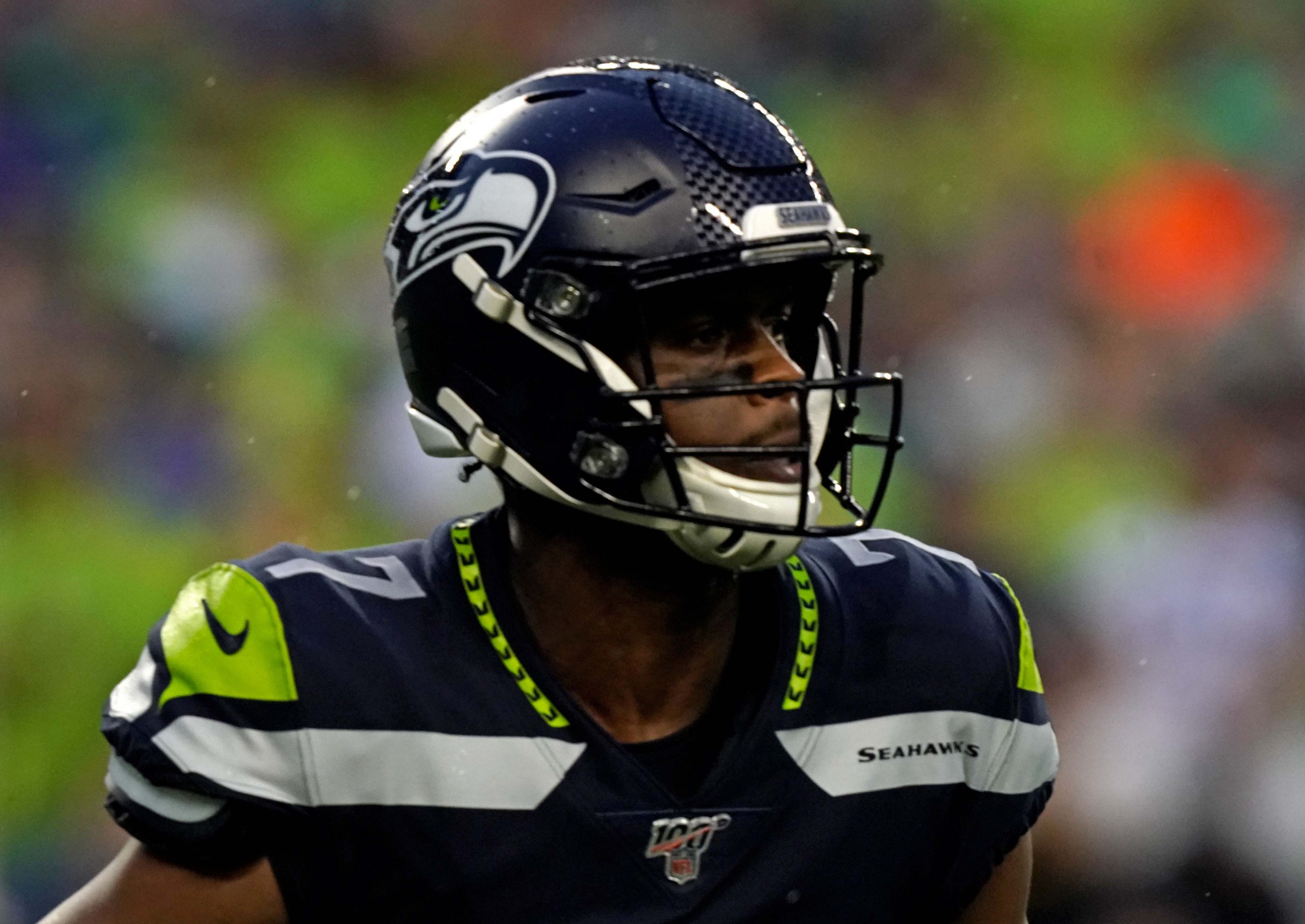 The fourth week of the 2022 National Football League season continued to provide surprises and upsets. Here are the top five performers on winning teams.

The 26 year-old from Norwalk, California had 17 carries for 151 yards and two touchdowns on Sunday as Seattle beat Detroit 48-45 in an offensive slugfest. The terrific performance by Penny was shocking to many because he only had 141 rushing yards combined over the first three weeks of the season. Believe it or not, but with the victory, Seattle is in a first place tie in the NFC West at two wins and two losses.

After a horrendous team performance by the Chargers in week three (a 38-10 thumping at the hands of the upstart Jacksonville Jaguars), Los Angeles bounced back this past Sunday with a 34-24 win over the Houston Texans. Chargers running back Austin Ekeler of Lincoln, Nebraska had 109 total yards (60 rushing yards and 49 receiving yards), but found the end zone thrice in the Los Angeles win, which got the Chargers back to the .500 mark at two wins and two losses.

In Sunday night primetime, Patrick Mahomes got the better of Tom Brady as the Chiefs beat the Tampa Bay Buccaneers 41-31. The native of Tyler, Texas completed 23 of 37 passes for 249 yards and three touchdowns, along with a season-high 34 rushing yards. As a result, Kansas City improved to a record of three wins and one loss, and joined the Buffalo Bills and Miami Dolphins as the only two other teams in the American Football Conference above .500.

Just when you thought the Denver Broncos rush defense was intimidating, they could not find a way to stop running back Josh Jacobs on Sunday. The 24-year-old from Tulsa, Oklahoma had 28 rushes for 144 yards and two touchdowns along with five catches for 31 yards as the Raiders beat the Denver Broncos 32-23.

Rashaad Penny was not the only Seahawk to star on Sunday. Seahawks quarterback Geno Smith was admirable too. The native of Miramar, Florida completed 23 of 30 passes for 320 yards and two touchdowns, along with seven rushes for 49 yards and another major score. In all there were 1075 total yards of offense in this remarkable game where the defenses simply did not show up.