Top Five Performers From Week Nine Of The 2022 NFL Season 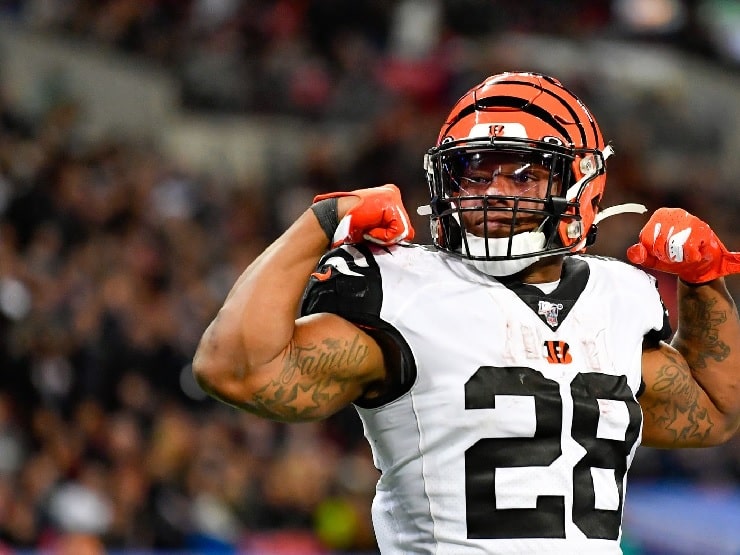 The ninth week of the 2022 National Football League regular season has now concluded. Here are the top five players on winning teams from the weekend.

Nobody in a billion years would have thought the Seattle Seahawks would have been in first place in the NFC West. That is where they are after nine weeks. On Sunday, Geno Smith of Miramar, Florida completed 26 of 34 passes for 275 yards and two touchdowns in a 31-21 Seattle win over the Arizona Cardinals. Smith also added six rushes for 38 yards.

Another reason why the Seahawks are playing at a high level is their strong running game. In the 10-point Seattle win, Walker III had 26 rushes for 109 yards and two touchdowns, along with three catches for 20 yards. Seattle has won four straight games and have a two-game lead on the San Francisco 49ers.

The native of Ewa Beach, Hawaii completed 21 of 30 passes for 302 yards and three touchdowns as the Miami Dolphins defeated the Chicago Bears 35-32 in a high scoring contest. The early season injuries Tagovailoa was facing are not impacting him now. Tagovailoa’s favourite target was Tyreek Hill, who had seven catches for 143 yards and one touchdown.

The native of Tyler, Texas completed 43 of 68 passes for 446 yards and one touchdown, along with six rushes for 63 yards and another major score as the Kansas City Chiefs defeated the Tennessee Titans 20-17 in overtime. In a battle of AFC Division leaders, the Chiefs lead the AFC West at six wins and two losses, while the Titans still lead the AFC South, but drop to five wins and three losses.

Cincinnati Bengals running back Joe Mixon of Oakley, California had a monster performance for the Bengals on Sunday. He set a Bengals record for most touchdowns in a game (five–four rushing touchdowns and one receiving touchdown) as the Bengals beat the Carolina Panthers 42-21. Mixon also had 153 rushing yards and 58 receiving yards. With the win, the Bengals improve to 5-4, but are still not in a playoff spot in the AFC, after winning the AFC Championship a year ago.