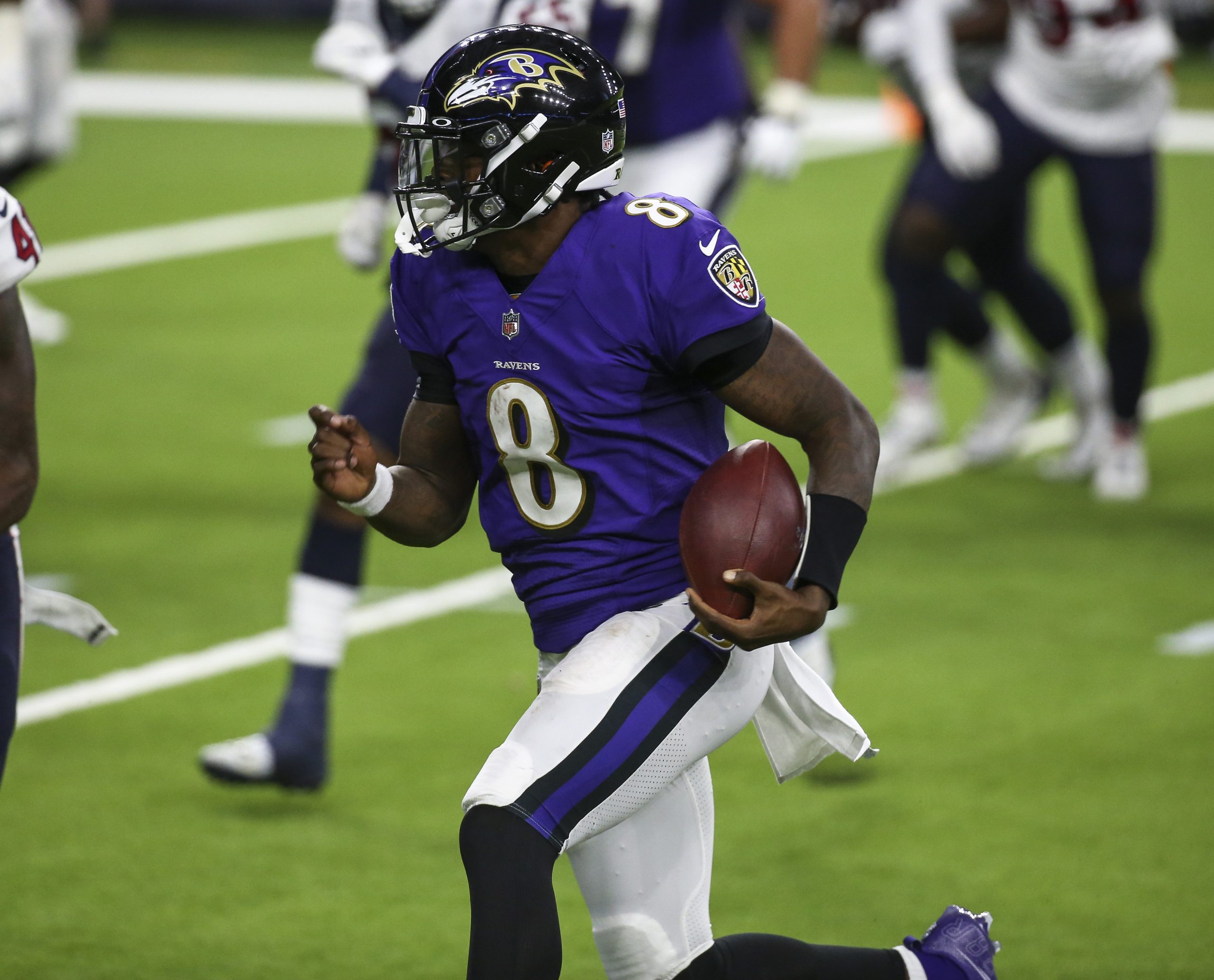 The third week of the 2022 National Football League season continued to provide surprises and upsets. Here are the top five performers on winning teams.

The only non-quarterback on the list, Herbert had the best game of his NFL career on Sunday. He had 20 rushes for 157 yards and two touchdowns, along with two catches for 12 yards as the Chicago Bears beat the Houston Texans 23-20. The Bears have a surprising record of two wins and one loss to start the year. In week one, they upset the San Francisco 49ers 19-10.

It took the Cincinnati Bengals, the reigning AFC Champions, until week three to get into the win column for 2022, but they finally got there on Sunday. After surprising losses to the Pittsburgh Steelers and a Dallas Cowboys team without starting quarterback Dak Prescott, they came through and beat the New York Jets 27-12. Burrow completed 23 of 36 passes for 275 yards and three touchdowns. The Bengals top receiver was the veteran Tyler Boyd (not the youngsters Tee Higgins or Ja’Marr Chase), who had a game-high 105 receiving yards.

The first overall pick of the 2021 NFL Draft helped the Jaguars win their second game of the season. (Remember, Jacksonville only won three games all of last year!) The former Clemson standout completed 28 of 39 passes for 262 yards and three touchdowns in a stunning 38-10 Jacksonville win over the Los Angeles Chargers. It was a strong game for Jaguars running back James Robinson too. He had 17 carries for 100 yards and one touchdown. Jacksonville pulled off a stunner in week two also, as they blanked the Indianapolis Colts 24-0.

Over the first three weeks of the season, Jalen Hurts of the Philadelphia Eagles has been spectacular, and a reason why the Eagles (yes the Eagles!) are the only undefeated team in the NFC. On Sunday, Hurts completed 22 of 35 passes for 340 yards and three touchdowns, and had nine rushes for 20 yards as Philadelphia beat the Washington Commanders 24-8.

The Ravens veteran quarterback was electric through the air and on the ground on Sunday. He completed 18 of 29 passes for 18 yards and four touchdowns, and had an additional 11 rushes for 107 yards and another major score as Baltimore beat the New England Patriots 37-26. With the win, the Ravens and Cleveland Browns are tied for first place with a record of two wins and one loss.