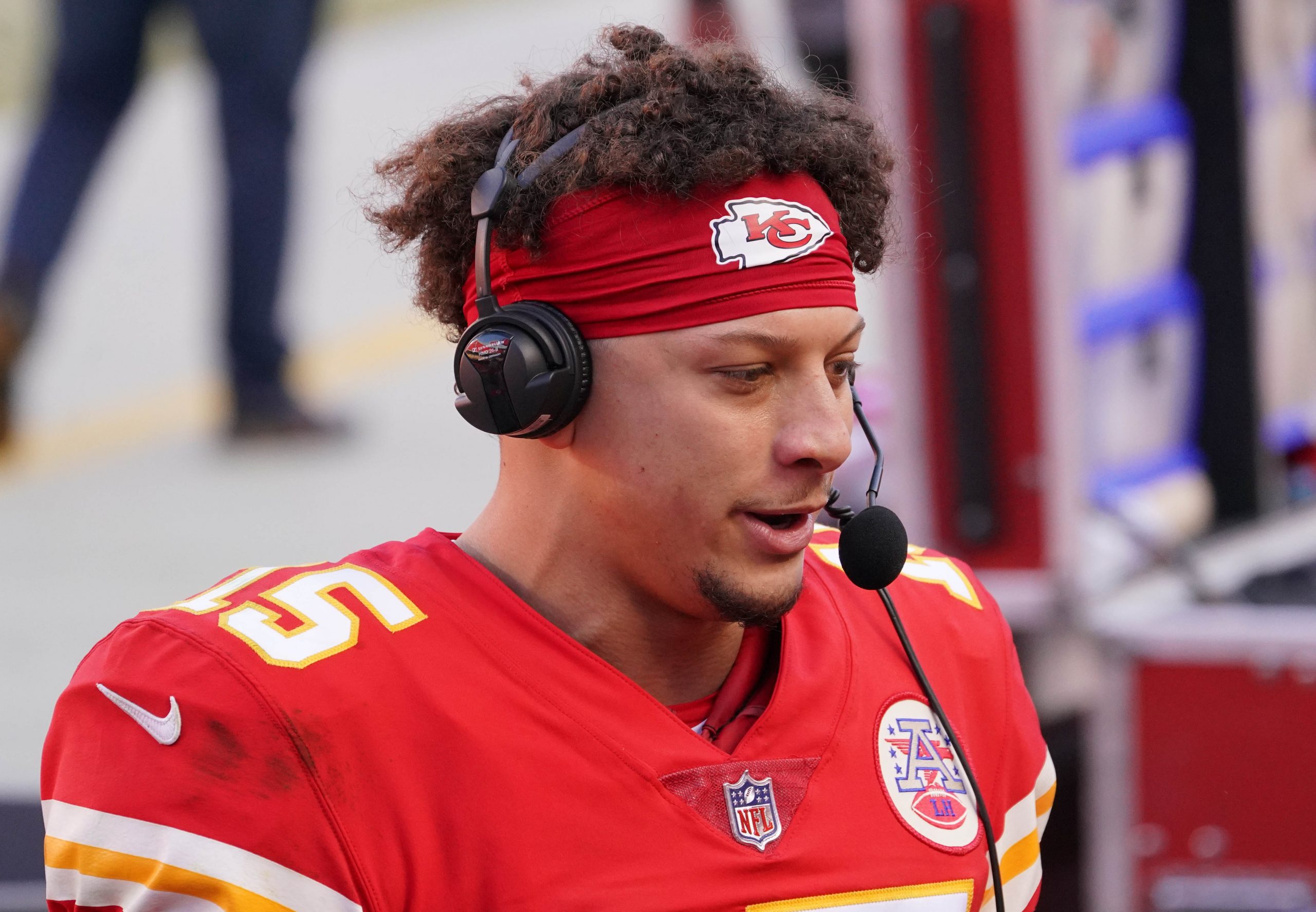 For the first time ever, a team that is hosting the Super Bowl is in the Super Bowl. That is what happened on Sunday when the Tampa Bay Buccaneers beat the Green Bay Packers 31-26 in the NFC Championship. The Buccaneers will have clear home-field advantage when they host the Kansas City Chiefs on February 7 for Super Bowl LV. Here are the top five players from the Chiefs and Buccaneers on Sunday.

5) Leonard Fournette–Tampa Bay Buccaneers–On Sunday in the NFC Championship, Fournette had 12 carries for 55 yards and one touchdown, along with five catches for 19 yards. Fournette’s touchdown was of the highlight reel variety, as he spinned past the Packers defenders and on his way to the end zone. The 20-yard touchdown run put Tampa Bay up 14-7 at the time.

4) Tyreek Hill–Kansas City Chiefs–It was a franchise-record setting day for Hill, as he had 172 receiving yards, the most by a Chiefs player in franchise history in a 38-24 Chiefs win over the Buffalo Bills. Hill also had nine catches, including the longest catch of the game, which was a 71-yard reception from Chiefs quarterback Patrick Mahomes.

3) Travis Kelce–Kansas City Chiefs–One of the best tight ends in the NFL is now one of the best tight ends in NFL history. On Sunday, Travis Kelce caught 13 passes for 118 yards and two touchdowns. Kelce’s 13 receptions is tied for the most ever by a player in a playoff game. Kellen is tied with Kellen Winslow and Shannon Sharpe. Winslow had 13 catches for 166 yards and a touchdown for the San Diego Chargers in their 41-38 overtime win over the Miami Dolphins in the 1982 AFC Divisional Playoff. Sharpe had 13 catches for 156 yards and one touchdown in a 42-24 Denver Broncos loss to the Los Angeles Raiders in the 1994 AFC Wildcard.

2) Tom Brady–Tampa Bay Buccaneers–For the first time ever Tom Brady will be playing a Super Bowl in his home stadium. In the NFC Championship, Brady completed 20 of 36 passes for 280 yards, and three touchdowns.

1)Patrick Mahomes–Kansas City Chiefs–Coming back from a concussion a week earlier against the Cleveland Browns, Patrick Mahomes did not seem impacted in his game against the Buffalo Bills in the AFC Championship. On Sunday, Mahomes completed 29 of 38 passes for 325 yards and three touchdowns, along with five rushes for five yards.