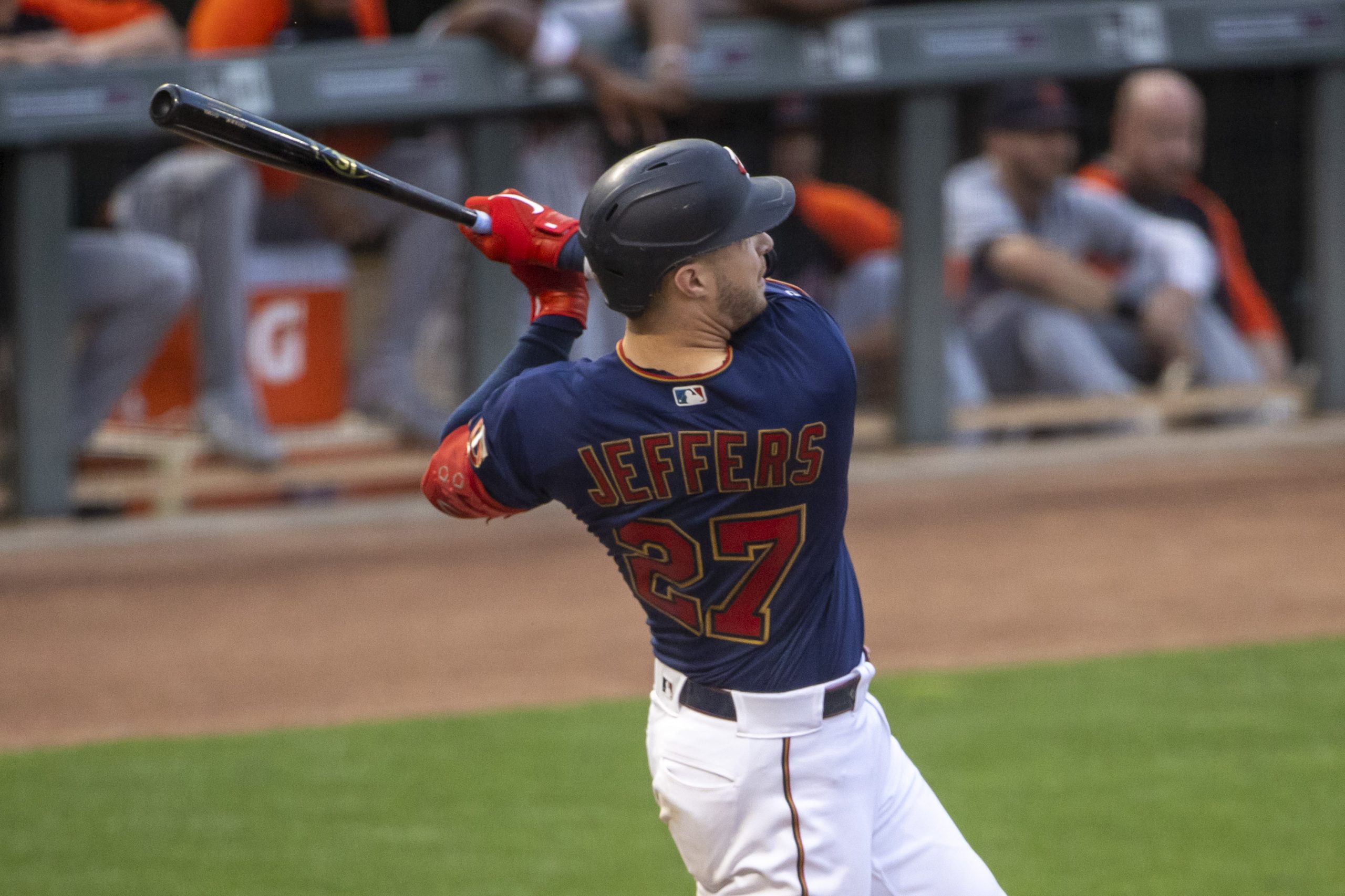 Many people cannot tell the difference between cricket and baseball. They might be from the same family of bat-and-ball games, but they are not the same. There are quite a few differences between them, including the layout and size of the playing field, the weight of the balls, and the shape of the bats.

On the other hand, both cricket and baseball have dedicated team members to throw and bat the balls, are considered summer sports, and revolve around hitting the ball with bats and scoring runs. Moreover, you can bet on these sports with a variety of different baseball and cricket betting apps if you wish to do so.

If you would like to learn more about these fascinating sports, you came to the right place. Here are the top differences and similarities between cricket and baseball!

Cricket is an international sport that originated in England a few centuries ago. It is considered to be one of the oldest sports on earth, well-known for its rich history and traditions.

A bowler throws the ball toward the batsman or batsmen, who have to defend the wickets from the ball by hitting it and running to the other wicket before the fielders can catch them. The team that scores more runs is declared victorious.

Baseball is played with a bat and a ball, and it originated in America. This sport is widely popular in North America. The American version of baseball has two teams of nine players on the field, while cricket has two teams with eleven players each.

The pitcher pitches the ball to the batter, the batter hits the ball with a bat, and then runs to first base. If they reach a base safely by running around four bases, they score a run. If they fail to reach any base safely or are caught out by a fielder with the ball, they are out.

Top Similarities Between Cricket and Baseball

In spite of the fact that these games are a bit different from one another, there are many similarities between the two. Here is a list!

What Are the Differences Between Cricket and Baseball?

It is time to take a look at the key differences between cricket and baseball. Here is a list!

In baseball, the minimum distance from home plate to the nearest obstruction is 250 feet, and the recommended distances are more than 325 feet along the foul lines and 400 feet in center field, which gives the players a field area that is over 100,000 square feet.

In contrast, cricket is played on a field with no foul areas. The minimum width is 420 feet, and the minimum length is 426 feet, giving a minimum area of 140,500 square feet. Thus, cricket has larger playing fields than baseball.

Bats Used to Hit the Ball

The bats used to hit the ball in baseball are different from the bats used in cricket. Most notably, cricket bats are mostly made from wood and have a flat shape. On the contrary, baseball bats are typically long, thin, and round in shape and are made from a variety of different materials.

In baseball, the balls have cores that are made of cork, rubber, or a mixture of the two. It is 9 to 9.25 inches in circumference, and it has to weigh more than 5 ounces, but less than 5 and a 1/4 ounces.

In cricket, on the other hand, the ball is made of cork and string and covered with leather. It has to weigh between 5.5 and 5.75 ounces and measure between 8 13/16 and 9 inches in circumference.

There you have it! Cricket and baseball are two very different sports. Nevertheless, they share quite a few similarities. They are both incredibly popular and exciting games, which require the players to use bats and score runs.

If you want to learn more about these fascinating sports, you might want to take a look at discussion boards dedicated to cricket and baseball, read articles on the topic, and watch interviews with the most popular players.