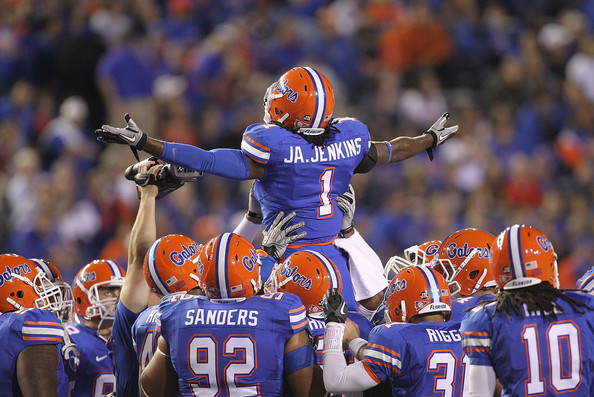 Updates from the Jameis Winston case and his suspension, Danielle Hunter’s contract extension, the NFL Supplemental Draft and the NFL top 100 Players reactions. A lit ass group chat and workouts of DBs. Plus, the body found at Janoris Jenkins’ house, Jerry Richardson’s fine and more.

You can listen live to the podcast which is broadcasted every Thursday at 8 p.m. on the theGoodNewsRadioStation.com and the Good News Radio App which is available in the Apple and Google Play stores. Touchdowns and Tangents is also a proud member of xsquadaffiliates.com. The podcast is also distributed on thesportsdaily.com and Fullpresscoverage.com. Follow, like & subscribe to TDS_Tangents on Twitter, Instagram, Facebook, and everywhere sports takes exist.