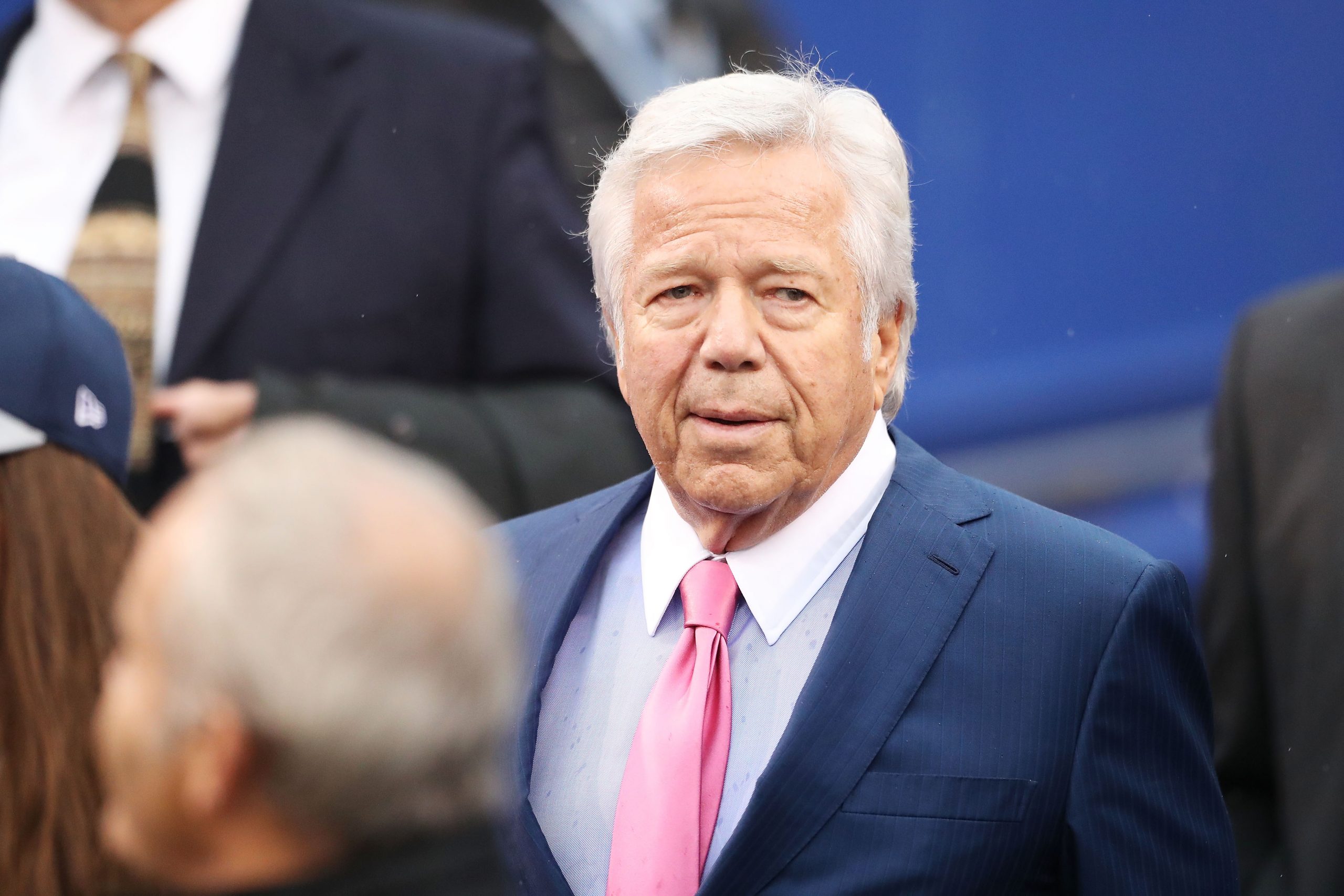 Kenny and Pete are here for NFL Combine talk. They celebrate the beginning of draft season, 2Chainz new album and the return of T-Pain with an awesome new hood Chinese spot.

Otherwise, they broke down potential risers and fallers in the interview that is the NFL Combine. Touchdowns and Tangents also broke down who is and isn’t getting the franchise tag as well as potential players hitting the trade block.

Lastly, they had to touch on more drama about the drama in Pittsburgh and the real victims of Bob Kraft’s trip to the massage parlor on the morning of the AFC Championship game.

This week’s TDs and Tangents was so good that the conversation went into OverTime again.