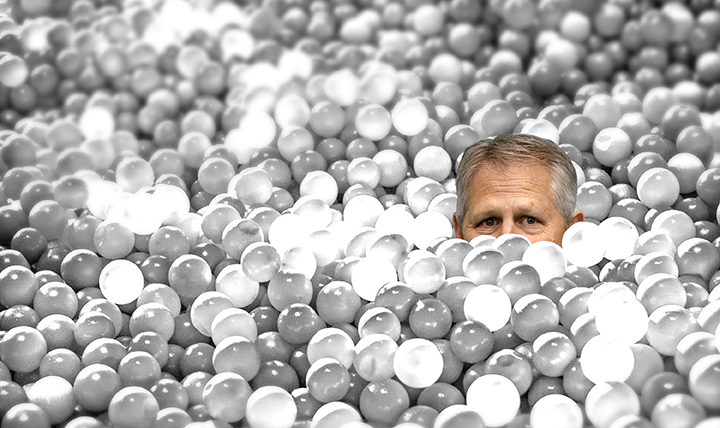 Another NBA Trade Deadline came and went, and once again, the Celtics were unable to supply the fanbase the “fireworks” they promised so long ago. Many fans have deemed the team’s inability to package valuable picks with valuable players for a “superstar” to be a failure.

But that isn’t to say that the Celtics actually failed.

Without being in the actual war room, we can only speculate as to what the asking price was for Paul George or Jimmy Butler. Danny Ainge is known to be one of the tougher negotiators in the league, but when it was reported that the Nets pick(s) were finally pushed to the center of table on deadline day (allegedly), it seemed like a sure thing that, finally, SOMETHING was going to happen.

The fact that even with the pick(s) in play, a deal couldn’t be agreed upon by either Boston and Indiana, or Boston and Chicago,  might say more about how much those two clubs value their franchise player, than it does Danny.

Surely anyone trading their best player will try to extract as much value as possible, but there’s a certain point in the negotiation when you need to take a step back, let some of the adrenaline wash away, and reassess exactly what’s on the table.

Danny Ainge probably came to the conclusion that the cost was too high, and his valuable assets aren’t expiring any time soon. In fact, most of them will only appreciate in value until the next time trade talks open, around the draft. On the other hand, the players’ value across the table (George, Butler) will only depreciate over that time. Their locked-up contract status will be shorter, could possibly sustain an injury, or notify the front office they intend to leave in free agency or demand a trade.

At the end of the day, the Celtics are currently number two in the Eastern Conference standings, with a real shot at catching Cleveland for number one overall, and home court throughout the Playoffs. They still have multiple, starting-caliber to star-level players signed to below-market contracts. They still have young prospects with starting-caliber to star-level potential in Jaylen Brown and Terry Rozier.

And they still have multiple first round picks in the next handful of drafts, highlighted, of course, by the two unprotected Brooklyn picks (2017 swap, 2018 outright), as well as future first rounders from the Grizzlies and Clippers (protected 2019).