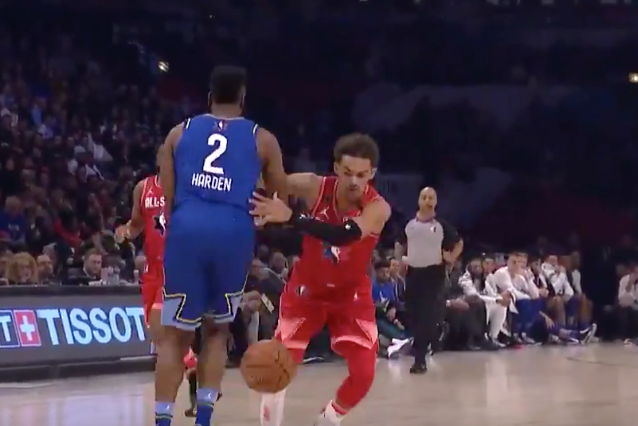 The flashy guard drained a half-court buzzer-beater with ease to cap off the first half, which got some eyes on him.

Steph Curry isn't playing in the game this year, so Trae Young is out here filling that sharpshooting void. 🔥🔥🔥pic.twitter.com/LvXZaEcqzX

But he wasn’t done, either.

Young later put the moves on James Harden, making the poor guy look completely lost in the process. The Hawks star dribbled through Harden’s legs, and all the former league MVP could watch as he was nutmegged, with Young getting right to the rim afterward. 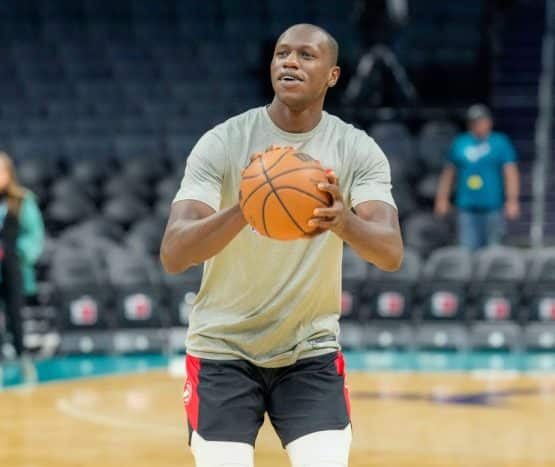 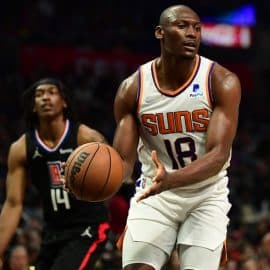 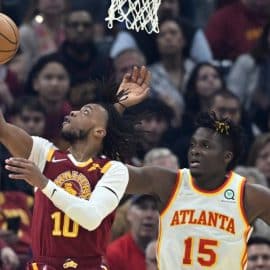