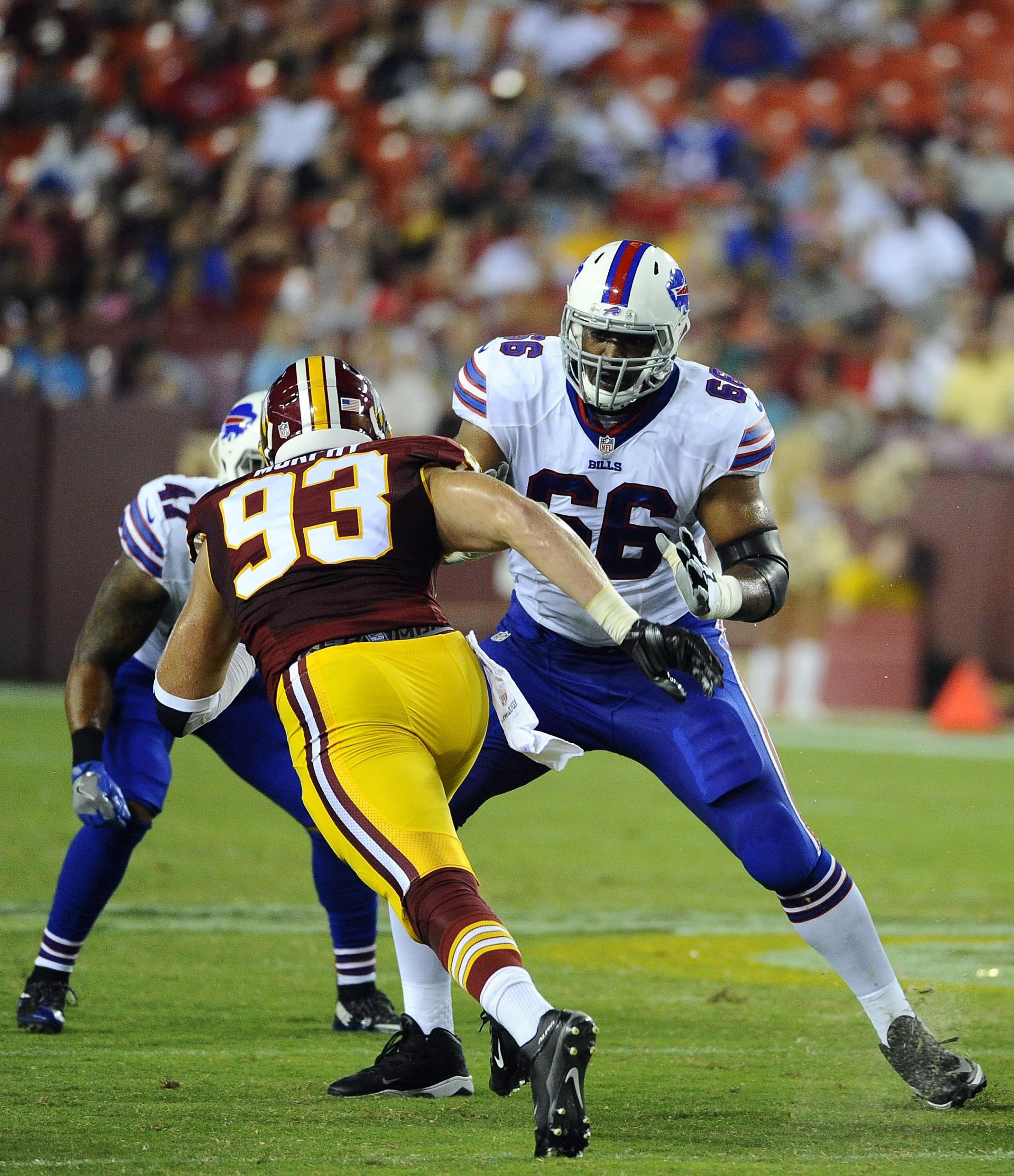 Here are again with another Bills free agent signing! This time, for Trent Murphy we went with Anthony Brown of Hog Heaven. Thanks Anthony for your time!

1) What do you feel about the Bills signing Murphy? Do you think it was too much?

I am neutral on Murphy’s departure. He was a good depth player, but second-round Draft picks (2014) should be starters by his second season. That did not happen. He was rotational depth. Market demand priced him off the Redskins roster. His season long IR status denied him his last shot at a contract year performance in 2017, his last on his rookie contract. Teams prefer to make that call after the third year of a rookie contract. Murphy’s third year was “unusual.”

Spotrac is my go-to site for player contracts. They show $2.9 million average salary for a defensive end, and $2.7 million average for outside linebacker. The headline reads three year, $21 million in Buffalo. Headlines lie. I need to see the details with the expectation that the base salary and cap hit will be under $2 million with back-loaded bonuses and incentives if he makes the starting line-up. Too rich for the Redskins, but good move for Trent. Happy for him.

2) What happened with his suspension from last year? I heard there were also issues with his weight.

Roger has a long memory. The league will collect that suspension this year.

3) What are the pros and cons to his game?

I liked him for his depth and rotation. He is a developing player. That said, I do not have a strong feeling for him.

4) I read that during his 9 sack year in 2016, he didn’t start any games. Is he more situational pass rusher or every down player?

Sigh! The short version is that that the Redskins before training camp converted him from strong-side linebacker to defensive end. That involved gaining 30 pounds of muscle. Before the end of training camp, the ‘Redskins moved him back to linebacker. Then in September, they moved him back to defensive end to fill in for injured players. He was one of the better performers of a poor defense. This should answer your weight issues.

Did I mention that the Redskins had a new Defensive Coordinator for 2017? Oh, I don’t blame him for resorting to performance enhancing drugs to cope with the positional yo-yo the team put him through. (I don’t know the details of what PED he used or why he took them. Just cutting some slack here.)

5) How do you think the Bills should use him?

I doubt he has the speed to be an edge rusher. I see him as a DE.

6) Any other stats or info you can tell me about him?

Not enough of an NFL track record to help you there. He’s still developing and has shown versatility. He’s no Lorenzo Alexander, though. ‘Renzo is still a favorite of Redskins fans. THAT guy was a special teams beast who played several positions on the defense and on the O-line when he was here. We called him “the one-man gang.” Didn’t sit well when the Redskins let him walk. There was a lot of team turmoil then.