Is Tulane a Big 12 sleeper? 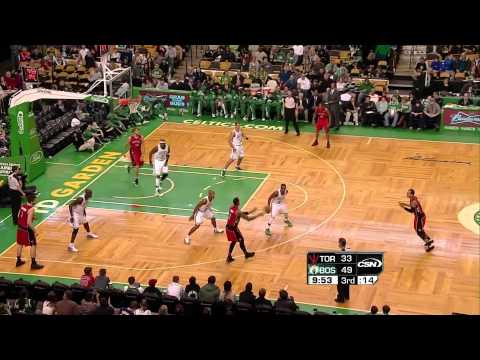 Avoiding Big 12 expansion talk in the AAC is like trying to stop a train. Schools have been thrown around left and right and the reasons why each would and wouldn’t be a good fit have been immensely dissected. If there’s one thing to keep in mind with sports, however, there’s always a sleeper.

Let’s jump right into the nitty gritty of it. The Big 12 has ten current teams and is looking to possibly add up to four. In order for Tulane to be one of the four, a convincing argument must be dropped, which is something that’ll be difficult to accomplish.

In the last ten seasons, the Wave has put together a less-than-impressive record of 34-88. On top of that, Tulane has won three games or less in four of the last five years. Numbers like that don’t exactly instill faith that they’d be able to run with Texas and Oklahoma.

Just as the numbers for Tulane are an important factor, so are the numbers of the other school’s being considered. Houston, for instance, over the last 10 years has put up 88 wins with only 44 losses. The Cougars’ 13-win season a year ago will also speak louder than Tulane’s three.

In an anonymous poll of the ten Big 12 coaches conducted by ESPN, five votes were cast for Houston while none for Tulane. Simply put, in terms of competition, it appears the Cougars are a clear frontrunner.

The only feasible way Tulane could get the nod is if the directors and chancellors decide to look beyond the gridiron and into the classroom. What Tulane University lacks in athletics and fan following, it makes up with academics.

Big 12 board chair David Boren stated the conference would be considering teams that were both strong in their athletic departments as well as looking at their “academic standards … and the level of research and teaching” each institution brings to the table.

Despite the fact that Tulane’s academics could compete with the best of them, the Big 12 may very well not be able to overlook the school’s lack of success on the sports front. And again, this all comes into play only if the conference actually adds four teams.

Let’s say that the Wave somehow does land a spot in the conversation and can withstand the competition of Houston, Cincinnati and ECU. Tulane would still have to find a way around BYU, another team being considered.

For the higher ups at the university, the idea of a ticket to the Big 12 dance is invited with open arms. In reality, however, it’s a real possibility that Tulane doesn’t get invited to the dance at all. We can’t say anything for certain yet, but as it stands currently, the school should just get used to its current position.