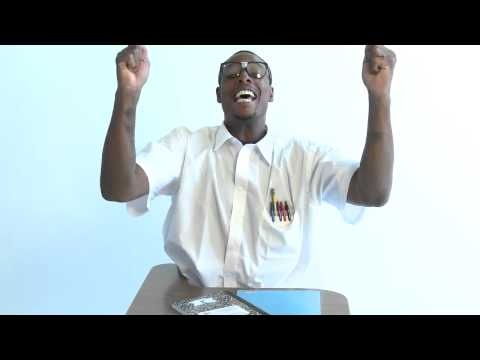 A year ago Stanford’s Joshua Garnett claimed the 70th Annual Outland Trophy for his efforts on the Cardinal offensive line. The award, historically, has been given to the toughest of the tough in the trenches on both sides of the ball. So why are we talking about Stanford?

It was recently announced by the Football Writers Association of America that two of Tulane’s seniors have been named to the watchlist. Defensive tackle Tanzel Smart and offensive guard Chris Taylor each have legitimate shots at winning the award.

Let’s start with Taylor. In 2015, the 6-foot-3, 320 pound Taylor started all 12 games on the line. He helped the Green Wave offense post a 317.0 yards-per-game average with exceptional performances against Tulsa and Maine, where the offense put up 530 and 497 yards.

Then there’s Smart. On defense, he also started all 12 games last year and claimed AAC First-Team honors. Smart totaled 62 tackles, 42 of which were solo, and two sacks. Fifteen of those tackles were for a loss (team-leading). Smart was also one of eight Tulane defenders to force a fumble last year. He recovered one as well.

If the two seniors can build on their 2015 seasons, then it’s a win-win. If their numbers increase, Tulane will improve and so will their chances of winning the Outland Trophy.

For fans excited to see how these two end up, Nov. 17th should be circled on the calendar. That’s when the semifinalists for the award will be announced. The final three will be announced three days later. If either Taylor or Smart make it to the final three, the Wave faithful will have reason to tune into the annual Home Depot College Football Awards show on December 8th.