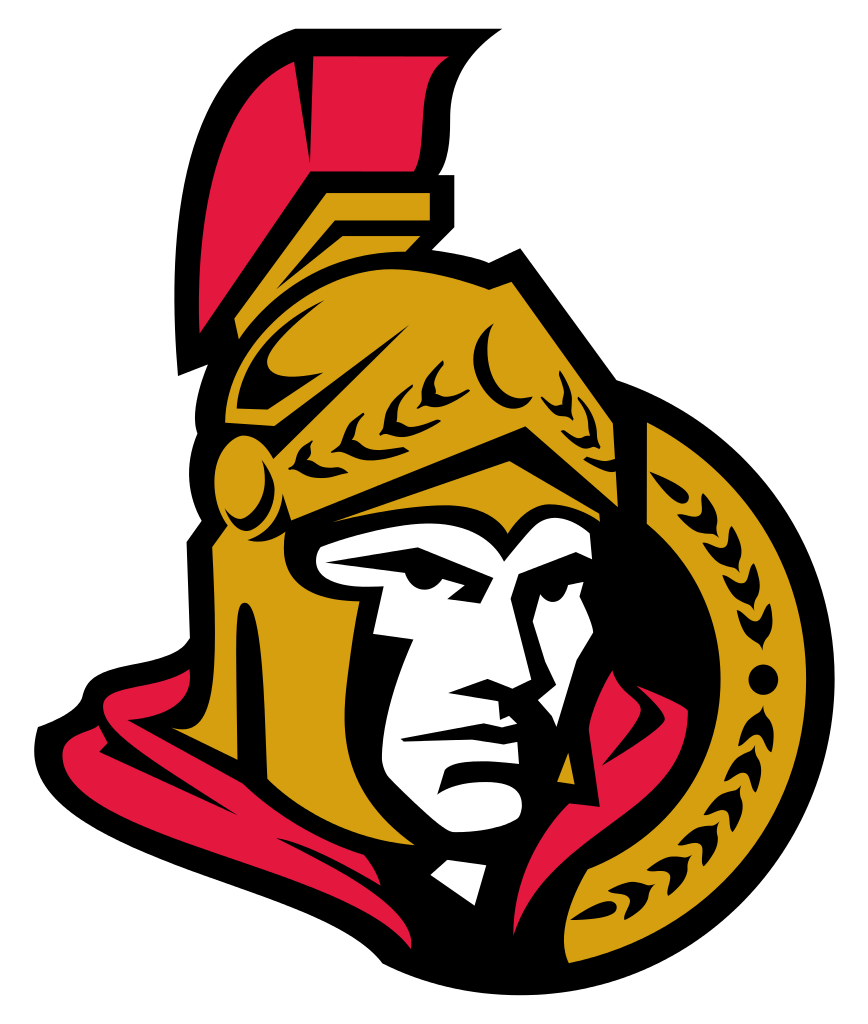 Look how excited we were to play hockey this morning! We were up and at ’em at 1030ET, ready for some team scrimmage action. Did red team win? White? Who knows, who cares? Josh Brown scored! Hockey players are playing hockey! Things aren’t going to be normal this year, but the schedule probably will be, and that’s extra exciting.

The Senators will get to play the Jets tomorrow, and the season begins in a mere 3 weeks.