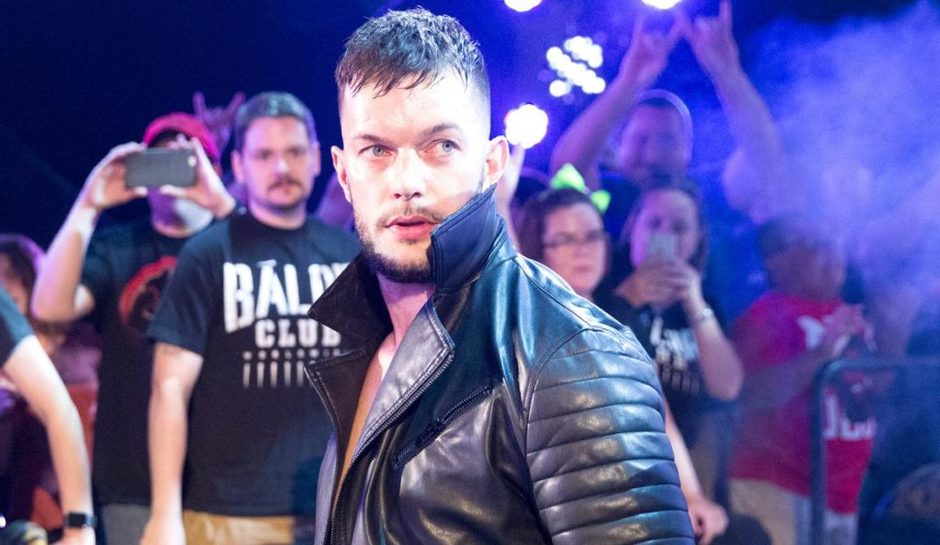 Despite Braun Strowman’s recent injury and elbow surgery placing his WWE TLC PPV status in jeopardy, the 2018 version of the annual December PPV is shaping up, with two new big matches having been announced by WWE.

In the video below, it is confirmed that Finn Balor vs Drew McIntyre and Bobby Lashley vs Elias will take place at the PPV airing on December 16th on WWE Network.

The above two matches join the following announced bouts for the final PPV of 2018, and the final PPV event before the big Royal Rumble PPV taking place in January and officially kicking off the road to WrestleMania 35.

The main event of the TLC PPV is currently scheduled to feature Braun Strowman vs Baron Corbin in a Tables, Ladders and Chairs Match. The stipulations in the match dictate that if Strowman wins, he will go on to face Brock Lesnar for the WWE Universal Title at Royal Rumble, and Baron Corbin will be fired as acting General Manager of Raw. However, if Baron Corbin wins the match, he will be named the permanent GM of the red brand.

As of earlier this week, the Strowman vs Corbin match is still on, however, following elbow surgery, there is a possibility that Strowman might not be cleared to return to the ring in time for the PPV, and WWE officials are reportedly working on backup main event plans should the match be scrapped due to Strowman’s absence.