On the otherside of the bracket, Manchester City takes on Real Madrid. City has been in poor form against top-flight teams as of late, coming off a 3-2 loss to Liverpool in FA Cup action last week, as well as a 0-0 tie to Atletico Madrid in the second leg of the quarterfinals.

While the Reds seem poised to advance to the finals of the UCL tournament yet again, there may be some value backing the underdogs in atleast one of the match-ups in the Champions League semifinals.

Liverpool is lined at odds of +125 to win their 7th UEFA Champions League title, while Manchester City is slightly behind at odds of +130.

For full UEFA Champions League semifinals odds via BetOnline, check out the table below.

Over the last four years, the long-shot underdog has performed extremely well in the UEFA Champions League playoffs. Underdogs have won outright in 9 of the last 25 games in the UCL playoffs against a favorite lined at odds of -150 or better. Meanwhile, the long-shot underdog, lined at odds higher than the match-up draw, has won at a 30% rate over the last four years in that same stretch of the UCL playoffs.

Based on recent betting trends, there is a high probability that the betting favorite will not go a perfect 4-0 in the semi-finals of this year’s Champions League tournament. Liverpool is the far superior soccer club when matched up against Villareal, though the game on Wednesday should be a tightly contested affair, with a good case to be made for betting the ‘Under 3 goals’ prop at near even odds.

The other tie in the UCL semi-finals is a different story. Real Madrid has basically had a week off in preparation for their match-up against Man City on Tuesday. City has performed notoriously poorly in the Champions League playoffs, with losses as favorites to both Tottenham and Lyon over the last three years in the UEFA competition. While City likely pulls off the win in the first leg of the match-up against Real Madrid on Tuesday, there is great value in fading Manchester City at odds of +600 or higher on Real Madrid on Tuesday, as the game should be far closer than what the current odds are indicating.

125% Welcome Bonus Up To $2,500 in Free Bets
Minimum deposit of $100 is required to claim the welcome bonus. Use BetUS promo code 'JOIN125' to claim. You must bet on odds of 2.8:1 or higher. The offer is subject to a 14-day time limit. Max cash out limits apply.
Register on BetUS
Topics
Soccer 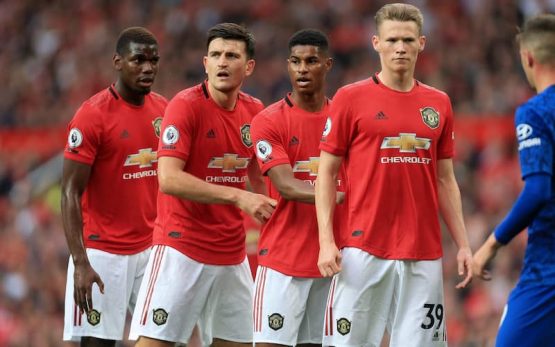 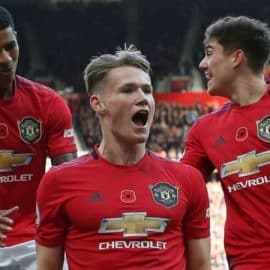 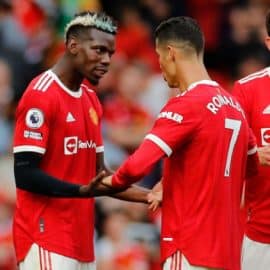 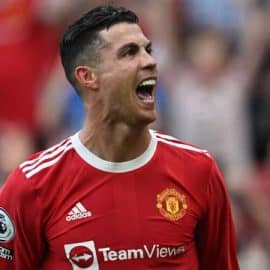 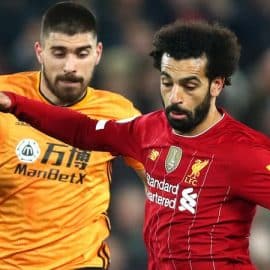