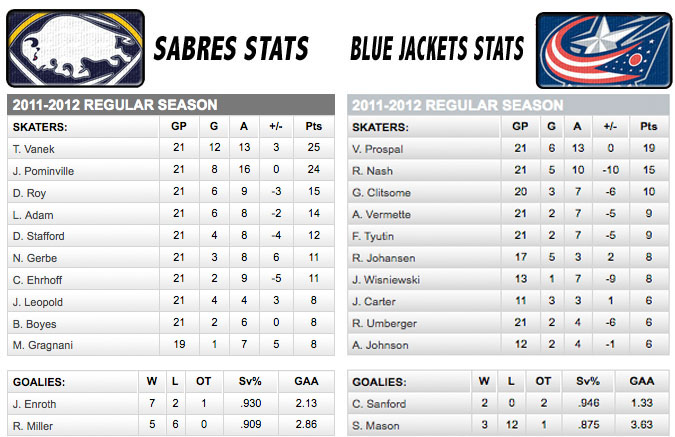 The early pay-per-view buyrate estimates for UFC 128 are in, and the results are surprisingly medicore.  Reportedly  the event sold in the 415,000 – 470,000 range, far underperforming our prediction of 600,000 buys.  This is surprising due to the fact that Jon ‘Bones’ Jones, who has “superstar” written all over him, headlined the event.  Yet, despite Jones’ presence, along with fan favourite Urijah Faber and legend Mauricio ‘Shogun’ Rua, this event didn’t sell as well as expected.

In fact, this is the worst selling UFC Light Heavyweight Championship bout in over five years – UFC 57: Liddell vs Couture III only sold 400,000 PPVs on February 4, 2006.  So does this mean that Jones isn’t the draw that we all expected him to be?  It can’t be due to lack of hype – this event was advertised and pushed quite heavily.  Yet it even sold less than both of Shogun’s title fights versus Lyoto Machida, despite those events having arguably weaker undercards than UFC 128.  So is Machida a bigger draw than Jones?  That would seem unfathomable, as non-English speaking fighters tend to sell worse than there English speaking counterparts.  Not to mention that Jones is one of the most exciting fighters in the game, is personable and has been hyped to the moon.  However, all this will probably be a moot point after Jones has his first title defense versus Rashad Evans, which should be a big seller.  Evans almost always delivers the company plenty of buys, and the bad blood building between the former teammates should bring plenty of drama and hype to the event.  And, besides, it’s not like we have to feel sorry for Zuffa – they didn’t exactly lose money on UFC 128 – considering they get around 50% of the PPV revenues from the satellite and cable providers, Saturday night should send somewhere in the ballpark of $11,000,000 to their coffers.