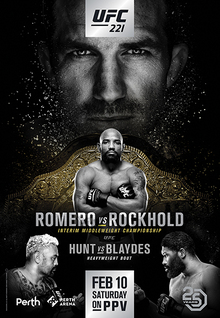 Usually when I cover fighters for this segment, they tend to be those without much career experience. However, the one we take a look at today has probably just as much experience as anyone on the card. This kickboxing/boxing/MMA veteran has over 100 career professional fights, and there’s more to like than that.

What gets people excited about new prospects is finishing the opponents that they face on the local circuit. On top of that, how devestating those finishes are adds to the hype.

Well, Adesanya checks both of those boxes. In his 11 career MMA fights, he has 11 (T)KOs and not a single one of them has made it to the third round. But he’s not just finishing them quick, but with flashy strikes. Need proof? Just check out his head kick KO of Australian prospect Stu Dare. It’s more than enough to get you jacked up for his fight this weekend.

The Australian circuit is gaining more and more popularity. However, at the present moment, it takes us a little longer to pick up on prospects from down under. Adesanya has a little more hype behind him due to his Glory Kickboxing credentials, but that may not  be enough for the average UFC fan.

Rob Wilkinson has a decent takedown game, which is what he’d need in order to neutralize the game of the vastly superior striking of Adesanya. However, the issue he’s had with that in the past is that he gets opponents down, but has trouble keeping them there. Adesanya is incredibly strong and has stated that he is extremely confident in his budding ground game. We would have to imagine that if Wilkinson tries to trade with Adesanya for more than a few minutes, it’ll be a short night for him. 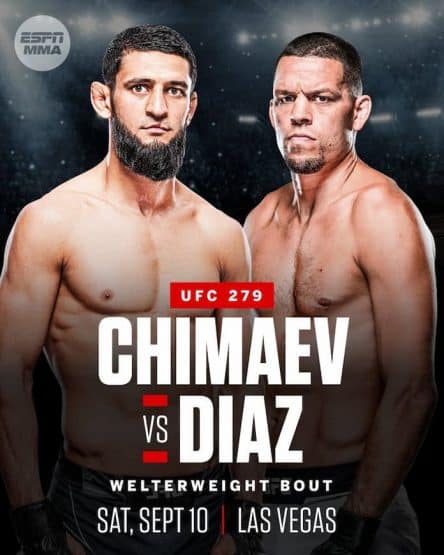 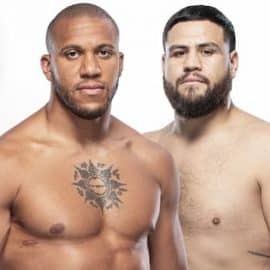 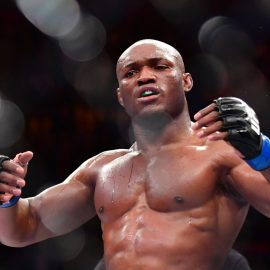 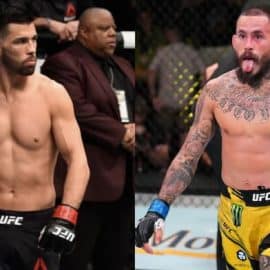 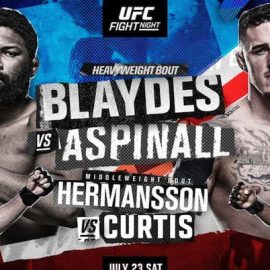 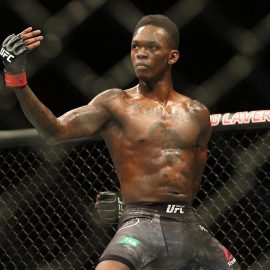