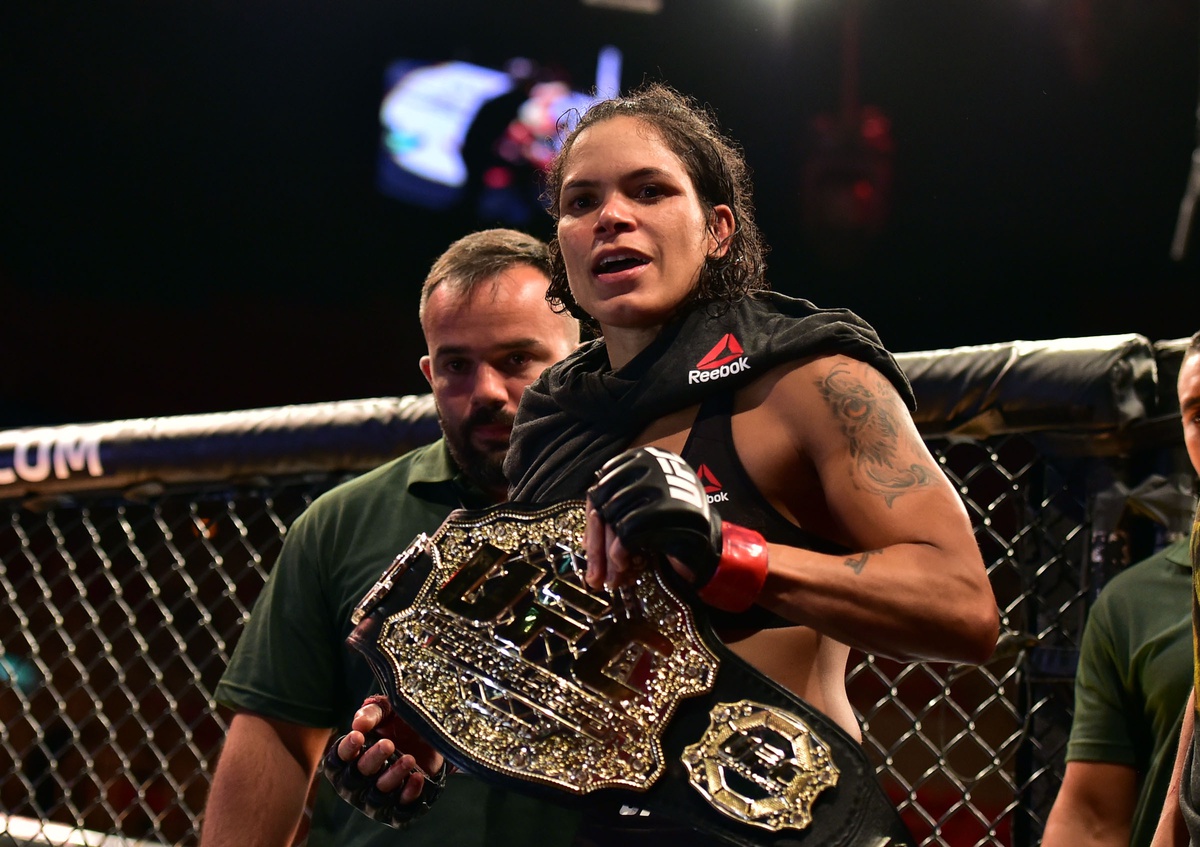 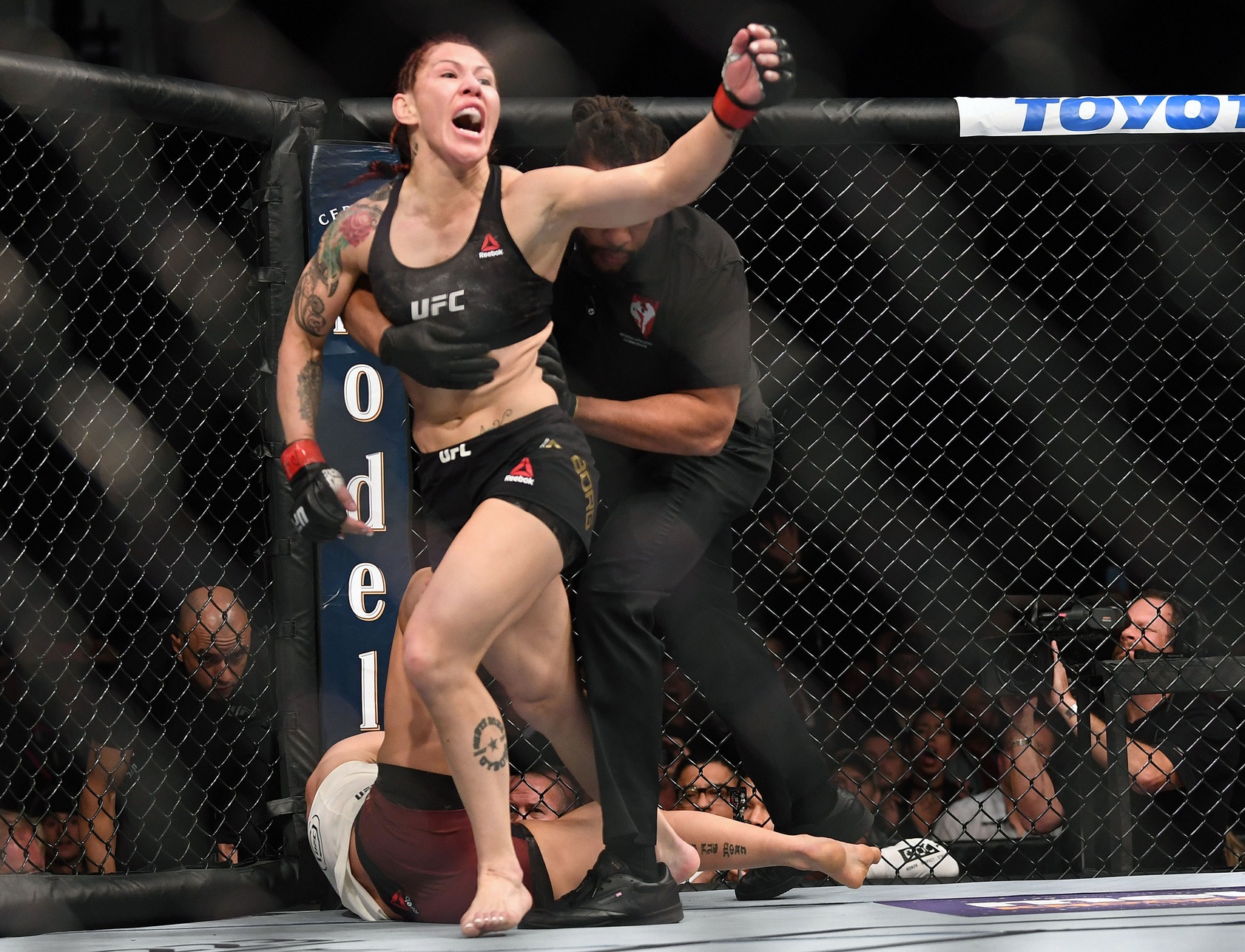 Check back Monday for our women’s flyweight/strawweight rankings