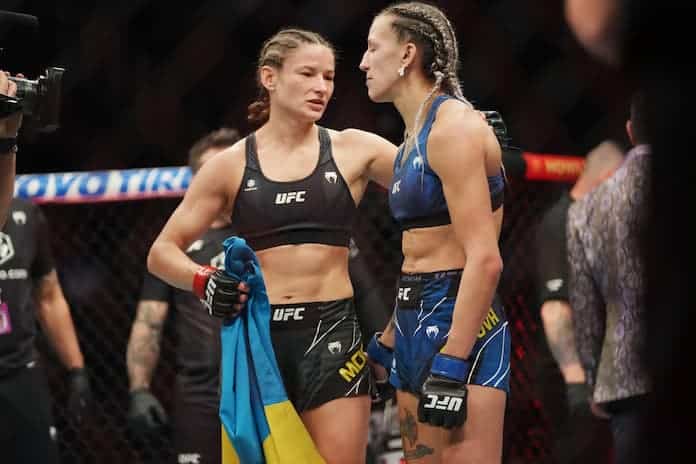 UFC women’s flyweight contender, Maryna Moroz, has made history as the first ever fighter on the UFC roster to sign a long-term contract with men’s lifestyle magazine, Playboy.

Maryna Moroz has made history by becoming the first fighter on the UFC roster to sign a long-term contract with Playboy, the men’s lifestyle magazine.

Moroz, who has been fighting in the UFC since her debut in 2015, has officially signed a long-term deal to model for Playboy. The 31-year-old first appeared at the XFC International 7 just last year in 2021, but has now become an official model for Playboy in this past week.

In terms of her career as a mixed martial artists, Moroz has come on leaps and bounds since signing for the UFC over seven years ago. The women’s flyweight contender has won each of her last three fights, and continues to climb up the rankings in the division. Moroz is now ranked just outside the Top 15 in the organisation.

Moroz is trying to maximise her full earning potential which has to be admired, juggling training, fighting and modelling all at the same time. The Ukrainian has now banked her highest-profile job to date, sharing her history making moment to her Twitter followers.

Here is how Moroz announced to the world that she had signed a long-term deal with Playboy, becoming the first ever UFC fighter to do so:

🚨Announcement🚨 Happy to announce that I’ll be the first UFC Fighter on Playboy Centerfold 🐰! Can’t wait to partner up with such an iconic brand with clothing, activations, and now the platform that has all my exclusive content 🍑” Link In Bio!! @plbycenterfold @playboy pic.twitter.com/JSw1Tw6Nxr

As you can see, Moroz shared her exciting news just days ago, and is delighted at the prospect of becoming both an up and coming UFC star as well as a playboy model.

The flyweight contender is excited at the prospect of mixing her MMA career with both her modelling career and life outside of the octagon. Moroz is overjoyed to have partnered up with such an iconic brand like Playboy.

“Can’t wait to partner up with such an iconic brand with clothing, activations, and now the platform that has all my exclusive content,” Moroz said in her tweet on Monday evening, announcing her big news.

Despite making history this week, the women’s flyweight contender isn’t the first UFC fighter to ever appear on Playboy Centerfold, with Arianny Celeste and Brittney Palmer making one-off appearances with the magazine prior to her appearance.

However, Moroz has made history in becoming the first UFC star to secure a long-term deal with the brand. The 31-year-old is likely to earn some lucrative paycheques now that she is signed with both the UFC and with Playboy magazine.

Moroz has insisted that her mixed martial arts career will always come first, with the modelling coming second. Her priorities most certainly still lie in the octagon, with her dream of becoming a UFC champion still very much alive.

Hats off to the 31-year-old who is showing that you can not only be a good fighter, but can maximise your earning potential from various different revenue sources. 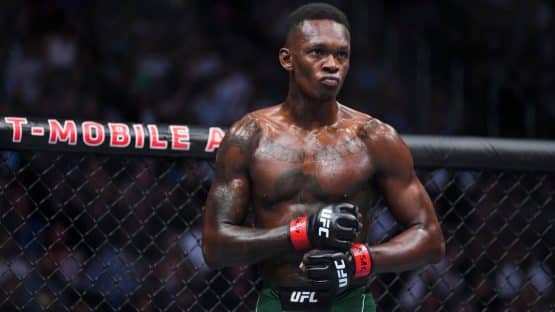 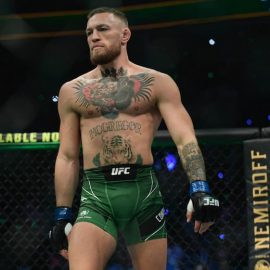 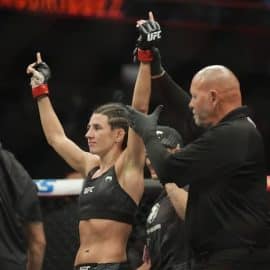 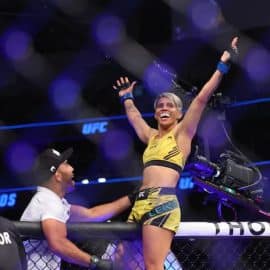 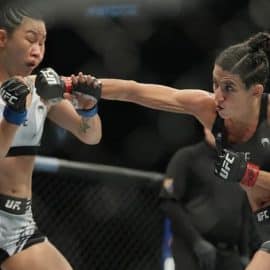 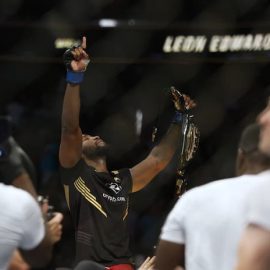 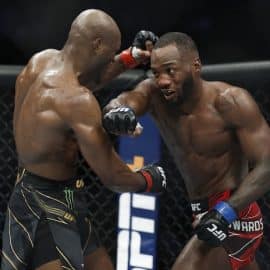