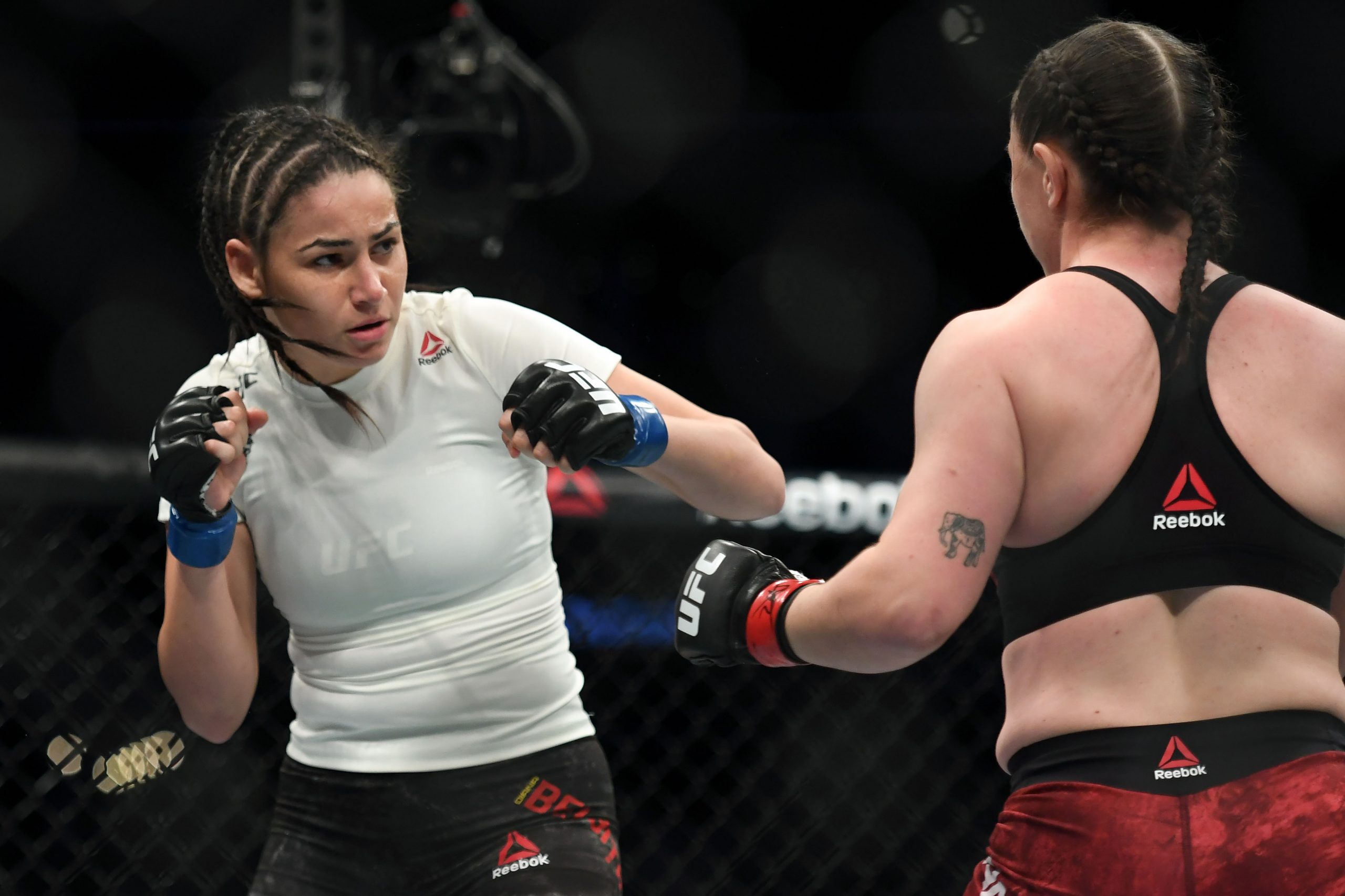 At 0-2 in the UFC, you wouldn’t be wrong to assume that there is still a lot of growth that needs to come from Belbita’s overall game. She has areas that could really use some polishing – particularly her submission defense from a number of places. However, there are some parts to her game that are already very good. The one that sticks out the most clearly is her body lock clinch game. She works well against the cage both digging for those underhooks and holding/changing positions. As seen in her fight with Liana Jojua, she has good takedowns with the position as well. As she irons out other aspects of her game, it’ll be easier for her to get to her bread and butter and then capitalize on it.

The aforementioned two losses to kick of her career is the easiest answer here. It’s hard to drop your first two fights and have people dying to see you in there a third time. In addition, she lost her last fight nearly a year before this one was booked – meaning a lot of people don’t remember that fight at all. For this reason, it’s pretty easy to see why she might come in at a +155 underdog (Odds by FanDuel) to another fighter without a win. In addition, having a large portion of her regional work in RXF in Romania makes it hard to build a fan base in the U.S. or Canada.

Hannah Goldy is perhaps one of the most physically strong fighters in the women’s weight classes. She’s very short and packs a lot of muscle onto her smaller frame. However, as we saw in her debut, her technique in the clinch doesn’t always give her the most bang for her buck. Miranda Granger, who was notably lankier than her and took the fight on short notice, out-positioned her and peppered her with strikes as well. That doesn’t bode well for Goldy against Belbita, who isn’t just good in the clinch but is now making the move down to strawweight where her strength should play up. Expect Belbita to control this fight and where it takes place en route to a unanimous decision.