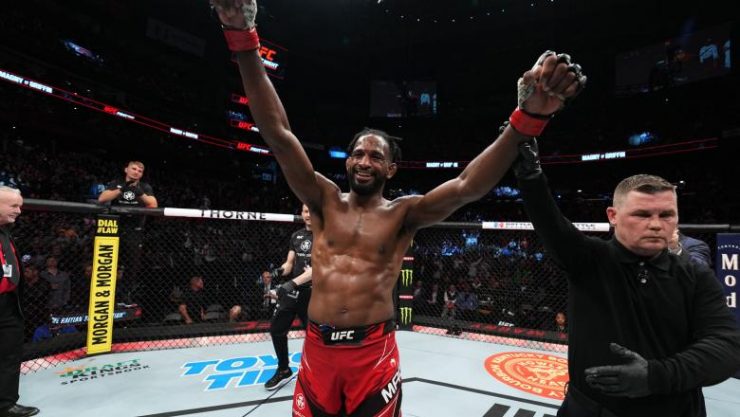 UFC Vegas 57 will be live from Las Vegas, Nevada on Saturday night. In this article, we’ll go over the UFC fighter pay, salary, and payouts for the UFC Vegas 57 fight card this weekend.

It will be the first main event appearance for both fighters on Saturday night. Mateusz Gamrot is no stranger to five-round bouts, with numerous title defenses in the Polish MMA promotion KSW. Meanwhile, Arman Tsarukyan comes into his first five-round bout in his MMA career and is in tough as the betting favorite against the highly acclaimed lightweight.

Based on those figures, Magny will likely be the highest-paid fighter on the UFC Vegas 57 card. With a $115k base pay, and a $21,000 incentive pay, Magny will earn an estimated $136,000 base pay for his co-main event appearance on Saturday night in Vegas.

Nevertheless, with a little bit of guesswork using previously disclosed figures and comparable terms, finding out roughly how much each fighter on this Saturday’s UFC Vegas 57 fight card gets paid is still very possible.

Below, we’ll break down some of the projected staff salaries for UFC Vegas 57.

The UFC will pay out over $195,000 worth of incentive pay to UFC fighters for UFC Vegas 57 this weekend. 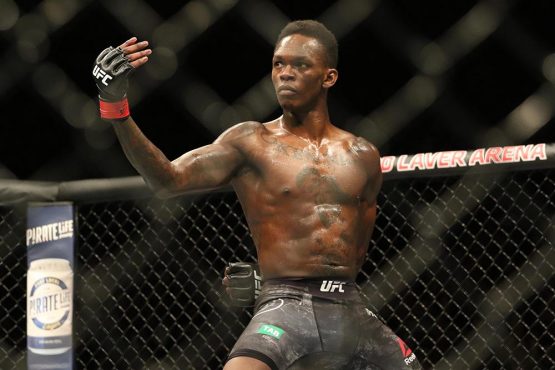 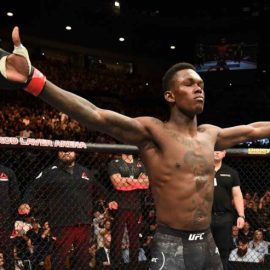 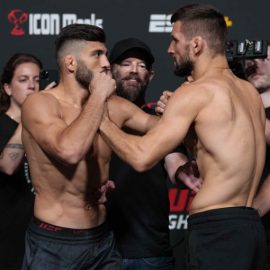 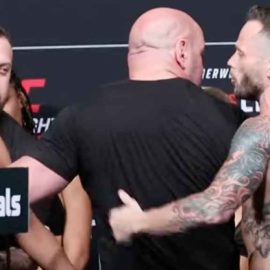 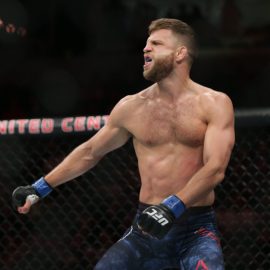