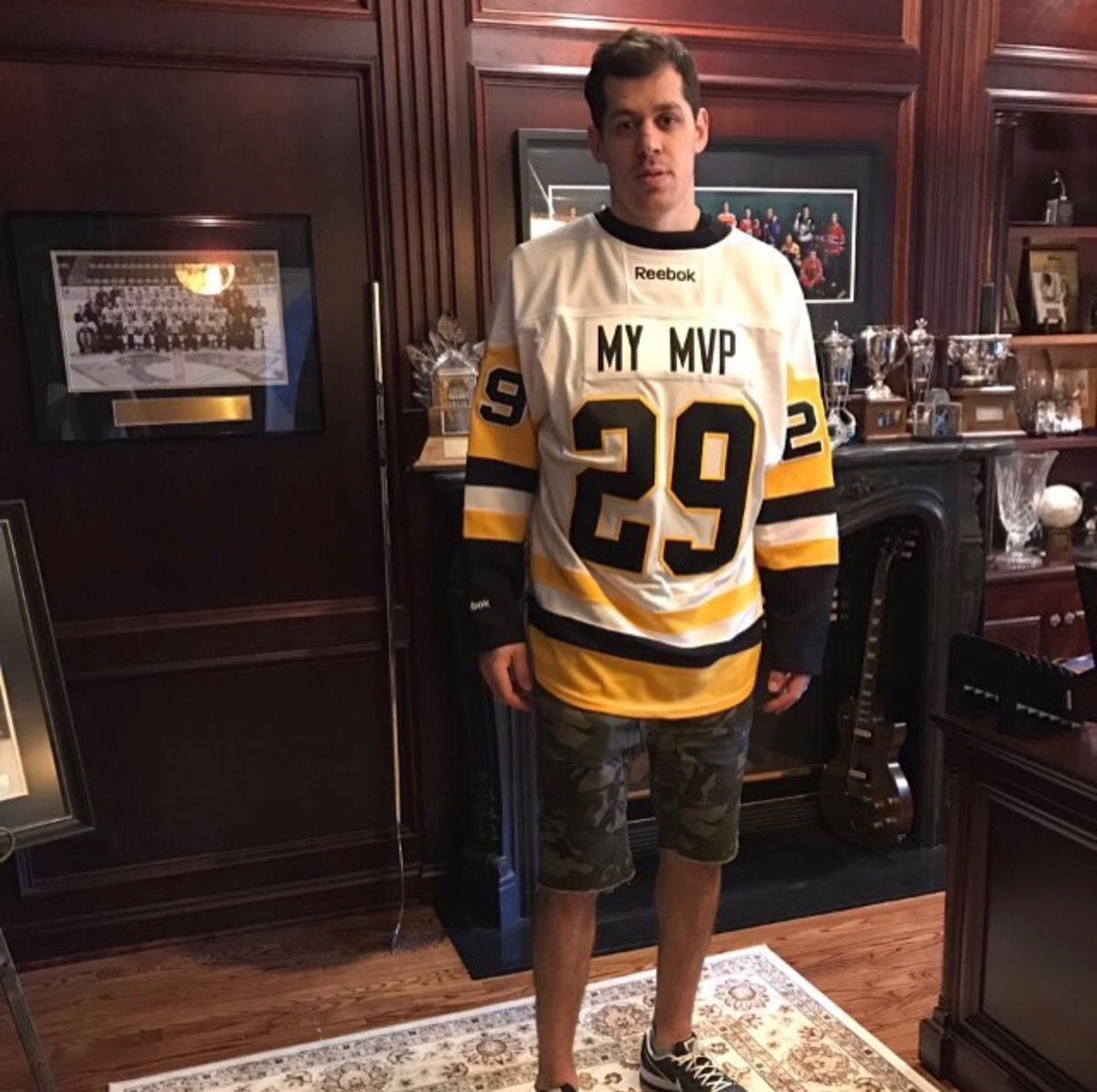 So I’m going to out myself here as a lover of romantic comedies right now (sorry guys, but in addition to Miracle I’m big on Notting Hill) but I don’t care. There’s a line in one I think really fits the Fleury situation from the expansion draft. It’s from the Rom-Com staring Meg Ryan and Tom Hanks, “You’ve Got Mail” and it does like this, “People are always telling you that change is a good thing. But all they’re really saying is that something you didn’t want to happen at all… has happened.”

I feel like this explains how many Penguins fans feel about tonight. It’s something we knew was going to happen and even something that must. Because at the end of the day, hockey is a business. The train went off the tracks in 2009 when Ray Shero got too attached to his cup winning team. Things go wrong when you attach too much to a player. Sometimes they’re going to cost too much for you and sometimes they simply aren’t going to fill the role they did when their deal was signed.

So Marc-Andre Fleury, on the 14 year anniversary of being drafted first overall, was drafted again. This time he was the second-last-guy taken in the expansion draft (this is because the draft “order” was set by where teams finished last year in the regular season). This time, his jersey was already on when he walked on stage. This time, two of his now former teammates had to sit and endure cameras on their faces as he stood up there and talked about leaving them. This time he isn’t an 18-year-old kid who uses Max Talbot as a translator.

No, a lot has changed in the 14 years Fleury was in Pittsburgh. He made a name for himself. He’s won the Cup three times and been an All-Star more than once. He’s married. He has two small daughters who wear his jersey with the word Daddy on the back. And he saw his crease taken by the young netminder he mentored from the first day they met. This isn’t an indictment of Fleury, Murray, or the team. Things happen. New teams come in and so do new players. So Vegas took Fleury, and just to be sure they did the Penguins threw in a second rounder in 2020. They’re the only team to have traded a pick that far away in their expansion draft deal with the Golden Knights.

Things here for Fleury weren’t always perfect. He arrived when the team was terrible. He went through the yips something awful in 2012 and 2013. He made you nervous sometimes when he went on adventures behind the net. But he never made you wonder if he cared. He was always 100% there for his teammates and always worked hard. He was the exact kind of goalie the Penguins needed when Geno and Sid came in. He was part of the group that grew up here together. And now, he’s going to lead a new group of guys. Some who he has played with like David Perron, James Neal, and Deryk Engelland. Some he hasn’t like Chris Thorburn. But he will be a leader in the desert.

Fleury will be their face. He will be on posters. He will sell tickets and he will be loved there. But he will never be forgotten in Pittsburgh, where his waiving of his No Movement Clause in February allowed the team the flexibility to chase and win that third Championship. He might wear a knight’s helmet now Vegas, but he’s always going to have a Penguin tattooed on his heart. And this city will always have him tattooed on theirs.

I mean even the Penguins have a Flower in their Twitter profile right now: