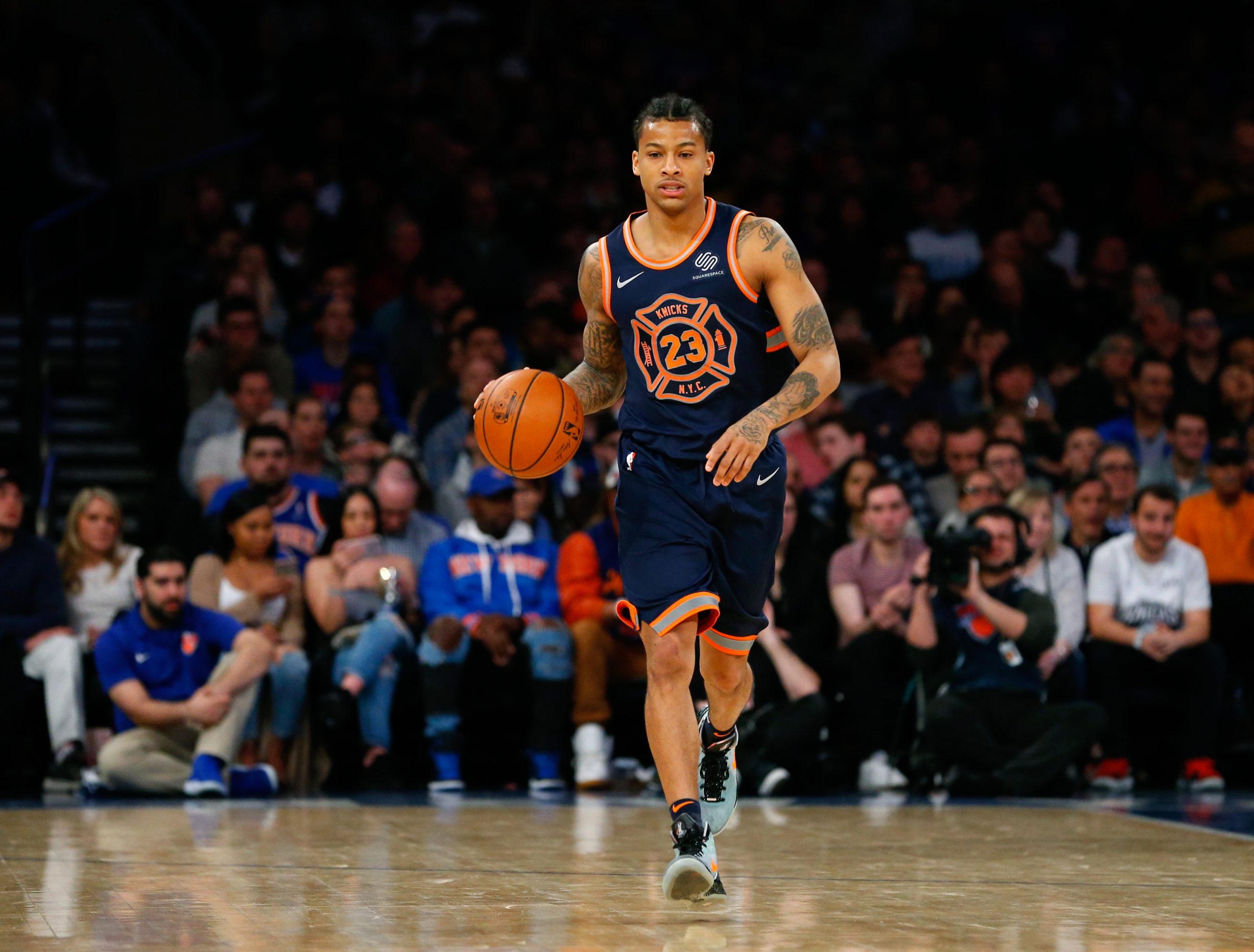 The NBA G League is known to be a platform for young players to develop their game under the NBA umbrella. The opportunity gives them a platform to showcase their skills with the hopes of securing opportunity in the NBA or overseas. Along with rookies, veterans are attracted to the NBA’s minor league minor due to the opportunity it presents them by staying in proximity to the Association.

After being selected with the No. 10 overall pick in the 2011 NBA Draft, Jimmer Fredette spent four years on three NBA teams before he found himself on the outside looking in. He joined the Westchester Knicks for the 2015-16 season with an opportunity at hand. Not only did Fredette make an impact on rookies that season, but he made an impression in the organization through his impressive performances. The BYU product was looking for an opportunity that could launch him back to the NBA and the Westchester Knicks gave him the platform.

Trey Burke entered a similar position two years later. When he joined the New York Knicks in 2017, he emphasized one word: opportunity. He embraced the chance to showcase his skills at the G League level and he knew he would get another crack in the NBA. During his time in Westchester, the 6’1″ guard focused on running a team and being a vocal leader on a young team. When Burke scanned his opportunities early in the G League season, he believed being in New York gave him the best chance at getting back to the NBA.

Burke described that his opportunity in Westchester meant the world to him.

“Having the opportunity to play in front of some great fans and playing in New York,” Burke said in December. “This is not only a basketball city, but the city of New York is a basketball state. I’ve always came and played here, but having the opportunity to play here night-in and night-out and get consistent minutes and show the world what I could do. I’m blessed to still be able to have fun with it.”

An opportunity can do wonders for a veteran player. Playing time may have dwindled prior to joining the Westchester Knicks, but Jimmer Fredette and Trey Burke capitalized on their second chance in the G League.