View from the Fan – Michigan State 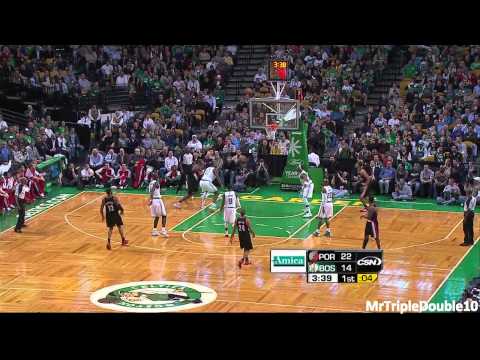 This article originally appeared at ohiostate.scout.com

I didn’t expect Maryland to put up much of a struggle, and I was right – the Buckeyes rolled again with a 62-3 victory for the second straight week. J.T. Barrett continued to look more comfortable throwing the ball, and Mike Weber, Demario McCall, and Curtis Samuel again led the run game past the 250-yard mark. On defense, the Buckeyes swarmed to the ball all game and held Maryland in check no matter who was in at quarterback. If you can hold a team to 1.1 yards per carry for 60 minutes, then you’re going to make it hard to win, and the Ohio State defense did just that last weekend.

I made the long trek north last year for the Michigan State game and left Ohio Stadium a cold, wet, miserable person – along with over 100,000 of my closest friends. This year, the Buckeyes travel to East Lansing to take on the struggling Spartans. Michigan State finally ended a seven-game losing streak by beating Rutgers soundly last week. Despite Michigan State’s record this year, this is still a rivalry game, and the Buckeyes shouldn’t underestimate Mark Dantonio’s Spartans.

Ohio State will face off against familiar foe Tyler O’Connor, who replaced an injured Connor Cook last year to lead the upset at the Horseshoe. He has the ability to be a dual threat quarterback, but he’s been unsuccessful running the ball so far this season. The Spartans do have one of the best running backs in the Big Ten in LJ Scott. His touchdown numbers are down this year, but his average rush is higher. On the outside, they boast two talented receivers – R.J. Shelton and Donnie Corley. If Corley’s name sounds familiar, it’s because he ultimately picked Michigan State over Ohio State in the last recruiting cycle. The Spartan defense hasn’t been the same as since their run to the College Football Playoff last year, but they’re still ranked 31st in the FBS in total defense, only allowing 360 yards per game.

I don’t expect this to be an easy game for the Buckeyes. Hopefully they aren’t looking ahead to Michigan week because the Spartans have proven time and again they can rise to the occasion to knock us off our perch. I think the Buckeye offense will keep taking steps in the right direction, and the defense will contain O’Connor and Scott for minimal damage.

(Note: Standings do not reflect this weeks results, including Thursday night games.)