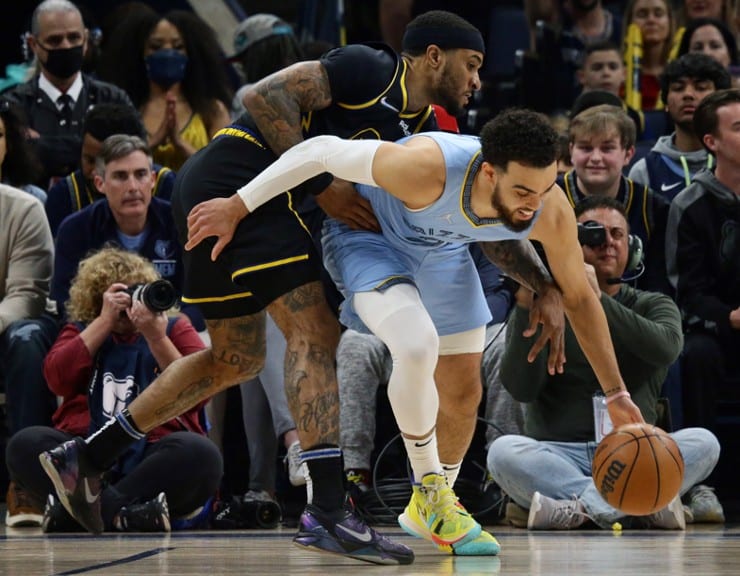 In the first quarter of Game 2 of the Warriors-Grizzlies series, Dillon Brooks received an automatic ejection after committing a hard foul on Gary Payton II. According to sources, now the guard will be out three to five weeks after fracturing his left elbow. The MRI also revealed ligament damage. Brooks received a Flagrant 2 foul underneath the basket at the 9:08 mark.

More NBA news and betting content is under the tab above.

Sources: MRI on Warriors guard Gary Payton II showed slight ligament damage along with his fractured left elbow. He will miss at least three weeks and has not ruled out a return in the NBA Finals.

By the end of his conference, he mentioned, “He broke the code. Dillon Brooks broke the code. That’s how I see it.” If the Warriors make another NBA Finals appearance, the guard could return to the court in time to play. However, the team will have to defeat the Grizzlies first.

In a total of 71 games played this regular season, Payton II averaged 7.1 points, 3.5 rebounds and almost one assist per game. In Game 1 against the Grizzlies, the guard finished his performance with eight points, seven rebounds and three assists in 23 minutes played.

How will the Warriors defend Ja Morant without Gary Payton II?

Equally important, without Payton II, Golden State needs Draymond Green to stay healthy and level-headed. In Game 1, the forward was ejected in the second quarter after grabbing Brandon Clarke’s jersey to pull him to the floor. He received a Flagrant 2 foul.

Then, Green left the first quarter of Game 2 after Xavier Tillman elbowed him in the face underneath the basket. After coming back, he led the team in rebounds with 10 in 32 minutes played. Coach Kerr will have to find another way to contain Ja Morant.

Morant closed out his outing with a double-double in Game 1. He accumulated 34 points and 10 assists in 38 minutes of action. On Tuesday, the guard scored a whopping playoff career-high 47 points against the Warriors in Game 2. 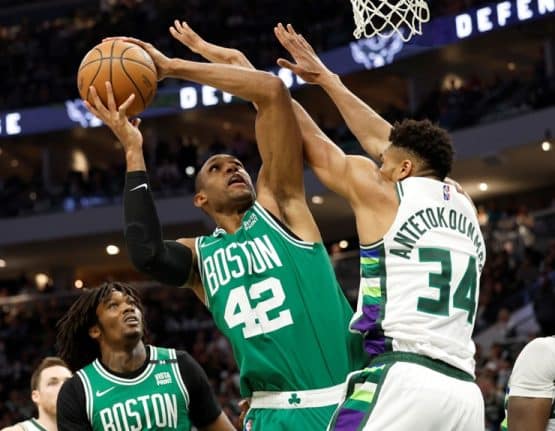 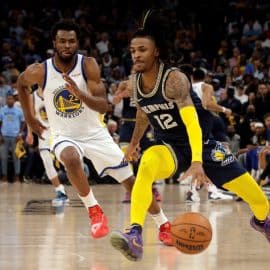 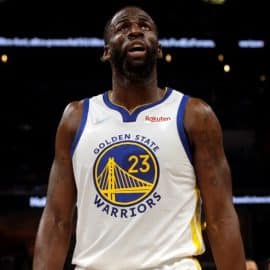 Warriors’ Draymond Green has no regrets flipping off Grizzlies fans