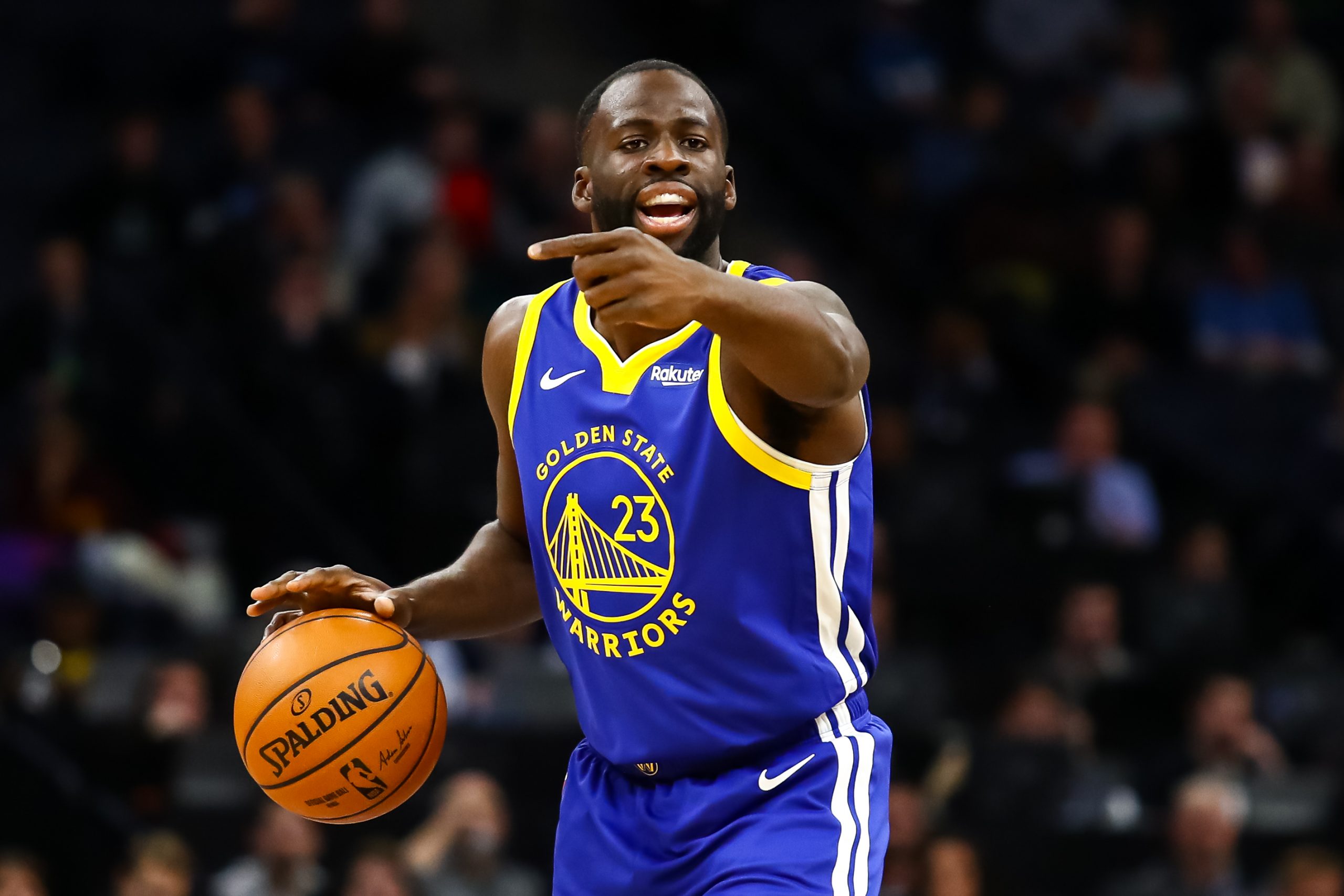 Golden State Warriors stars James Wiseman and Draymond Green are out at the start of camp this offseason.

The tough hits just keep on coming for the Golden State Warriors. Last month, as the team was preparing to get a healthy roster back in the building for the start of training camp, the Warriors lost a key player for the 2020-2021 NBA season already.

During individual workouts, Warriors star guard Klay Thompson suffered an apparent leg injury. At the time, Thompson was spotted struggling to put any weight down on his leg as he walked. As it turned out, Thompson suffered a torn Achilles, which derailed his comeback season.

For Green, missing time in camp shouldn’t be a big deal as he’s been around the NBA since the 2012 season. As for Wiseman, his situation is a bit tougher.

“It’s unfortunate. But it’s just the way it goes,” Steve Kerr said. “Our coaching staff has been showing him tape the last few days. He’s still getting some homework in. It’s not ideal, but nothing’s ideal for anyone in 2020.”

All NBA rookies have a massive setback this season. As forming a summer league schedule wasn’t possible, and pushing the NBA Draft back to November was logical, all rookies have missed tons of offseason learning experiences, which they would typically have during a normal year.

Now, Wiseman not only loses those few months of events — but he will also get a late start to an odd offseason as well.