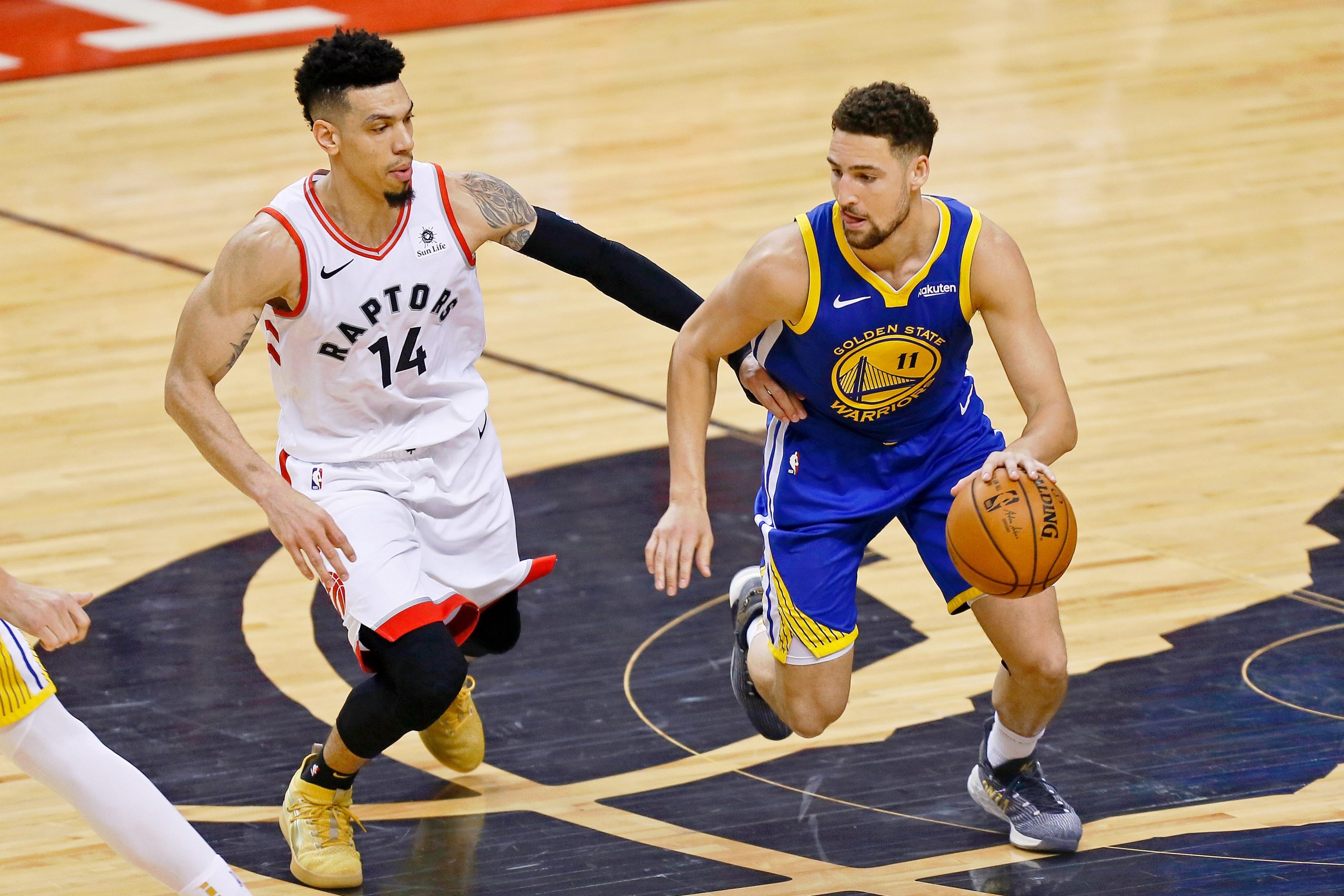 After missing last season due to an ACL injury, Golden State Warriors guard Klay Thompson could miss next season with a new injury.

Golden State Warriors guard Klay Thompson is dealing with some terrible luck these past two years.

Two seasons ago, when the Warriors were facing the Toronto Raptors in the 2019 NBA Finals, Thompson suffered a lower-body injury.

Although he managed to make it out onto the court to shoot two free throws after coming out of the game with an apparent injury, that was the last time the Warriors’ All-Star would take the floor.

Shortly after his exit, Thompson was diagnosed with a torn ACL. He ended missing the entire 2019-2020 NBA season as he spent all of his time rehabbing and getting ready for a comeback.

With Thompson out, the Warriors expectedly struggled. It also didn’t help that the team’s top player, Steph Curry, also suffered a significant setback of his own. Thompson and Curry’s absence resulted in a 15-50 record for the Warriors last year, placing them dead last in the Western Conference.

This season, the Warriors anticipated the return of both superstars. Lately, Curry and Thompson have been ramping up their workouts as training camp approaches. Unfortunately, Thompson might’ve bitten off more than he could chew.

On Wednesday night, Thompson reportedly suffered an injury during a private scrimmage session. Sources in the building said it didn’t look good as Thompson couldn’t even put weight on his injured leg.

As it turns out, the veteran guard is dealing with yet, another major setback. According to Adrian Wojnarowski of ESPN, Thompson has suffered a torn Achilles. Now, his 2020-2021 season is likely over before it even began.