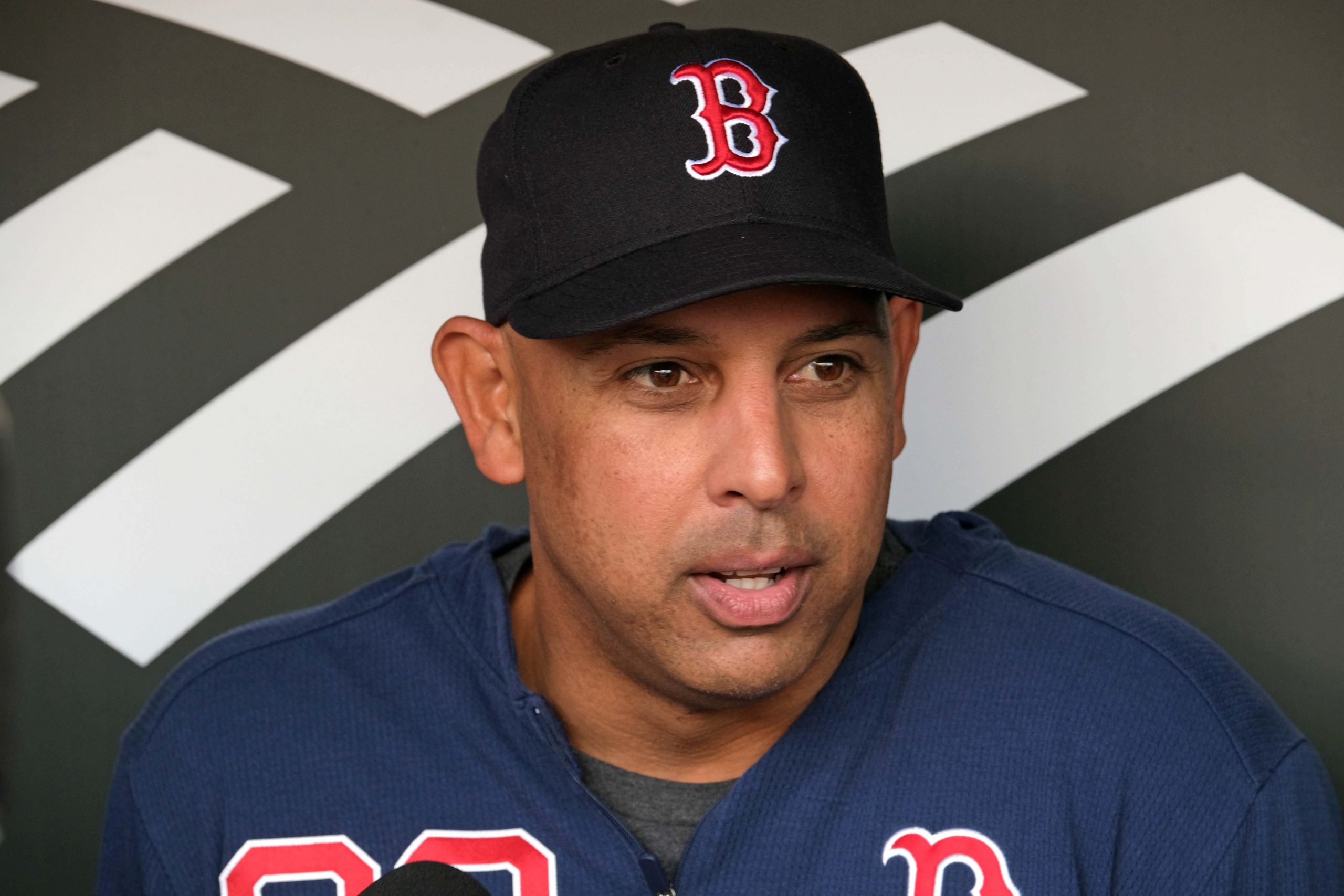 In an interesting decision on Friday, the Boston Red Sox have brought back Alex Cora as their manager according to R.J. Anderson of CBS Sports. The decision by the Red Sox came one week after Cora’s one-season suspension for sign stealing came to an end.

Many sources say Cora was suspended one year. You cannot really say “one year,” when he was initially officially suspended on April 22, just over three months after the Red Sox parted ways with their skipper.

The fact that Cora is back with Boston is extremely interesting. When the sign-stealing penalties were first instituted by Major League Baseball and it became obvious that Cora had a significant role in the violations as the Astros bench coach, the Red Sox “parted ways” with Cora. So did Cora resign, get fired, or was he just in fact suspended by the team for 2020?

When the Red Sox did “part ways” with Cora, they named Ron Roenicke as their manager. Well, 2020 was anything but successful for Boston as they were last in the American League East with a record of 24 wins and 36 losses. The Red Sox also had the second worst pitching staff in all of baseball, as they gave up 351 runs. Only the Colorado Rockies, who play in the hitters’ friendly baseball park of Coors Field, gave up more runs with 353.

On September 27, the Red Sox announced Roenicke would not return to the Red Sox in 2021 according to Joon Lee of ESPN. But it could come as a surprise that the Red Sox came back to Cora. This raises the suspicion he was only suspended.

Cora was the Red Sox manager in 2018 and 2019. He was part of the World Series team that Boston won two seasons ago as the Red Sox beat the Los Angeles Dodgers in five games. Cora is the second person involved in the cheating scandal who has been named as a manager in the offseason. On October 30, the Detroit Tigers named former Astros manager A.J. Hinch, who was also suspended a season, as their manager. 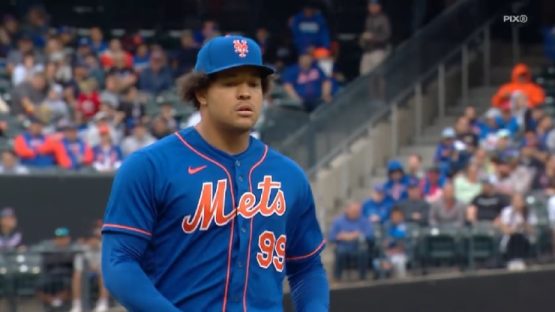 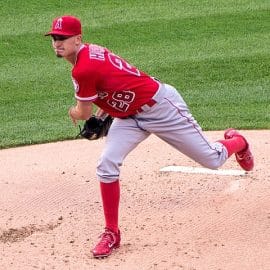 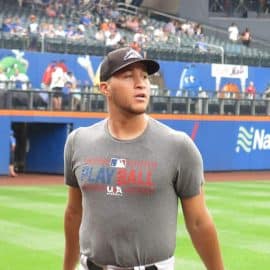