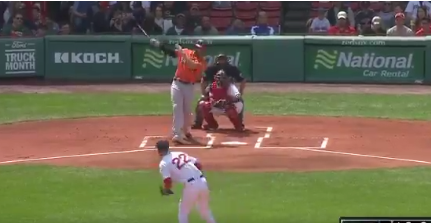 One of the worst offensive streaks in MLB history, involving Orioles first baseman Chris Davis, has finally come to an end.

Davis entered Saturday’s game 0-for-54 from the plate, and it’s hard to fathom a hitter being that bad. Luck plays into it, sure, but a lot of it pertains to form and technique as well. And frankly, we’d expect better from a seven-year, $161 million contract player.

But the streak is now over!

Davis came to the plate in the first inning of Saturday’s game against the Red Sox, with the bases loaded, and he delivered. A nice piece of hitting resulted in a two-run single.

If only he could do that more often. 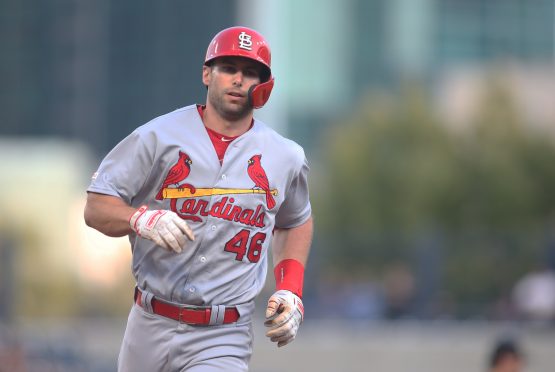 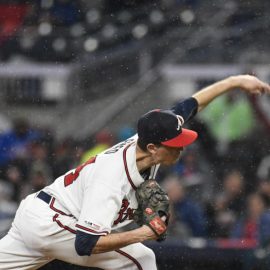 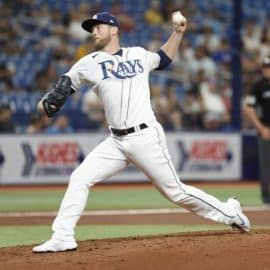