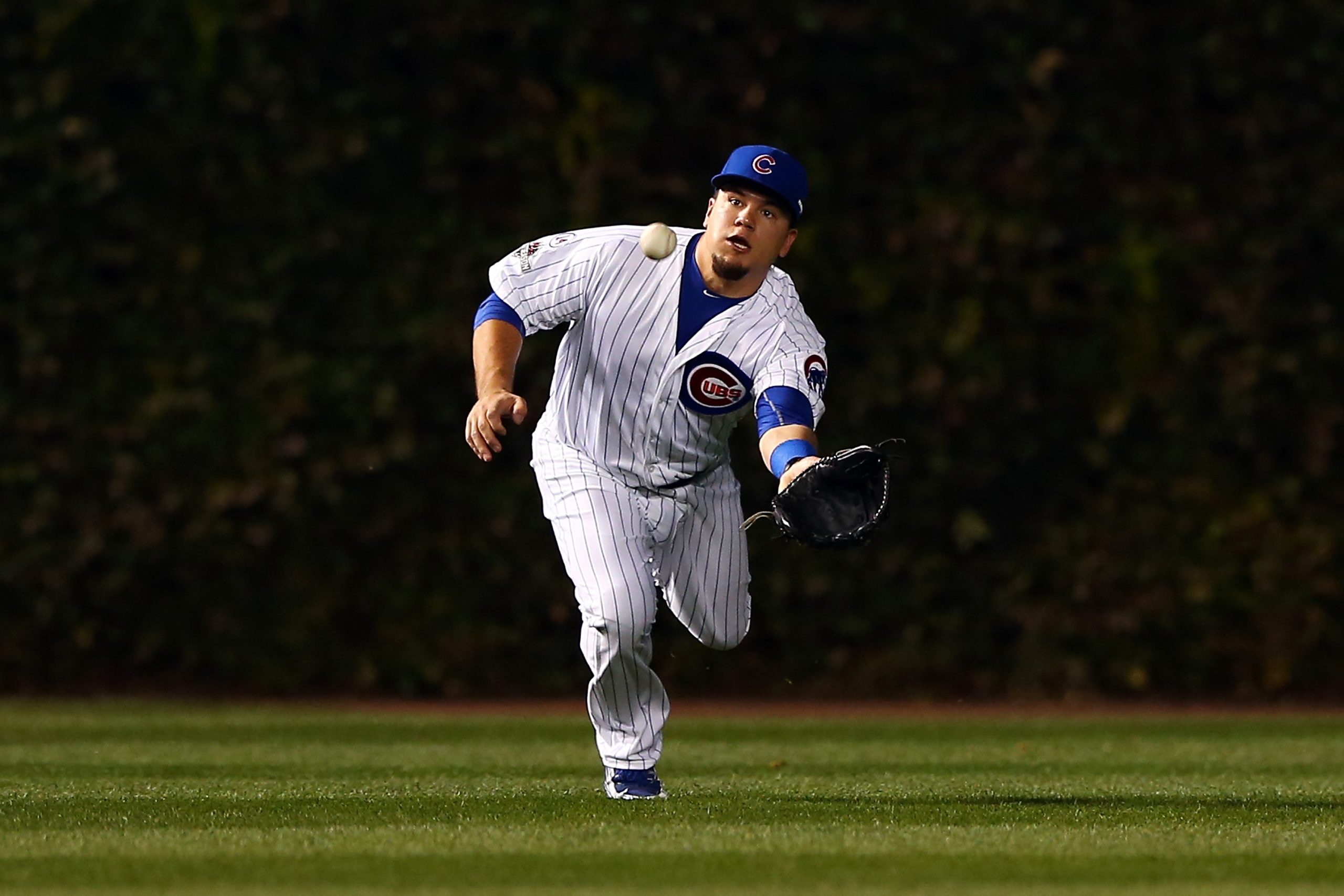 Cubs outfielder and all-around amazing hitter Kyle Schwarber made an amazing catch off of Dodgers player Enrique Hernandez but it was ruled a hit (watch catch below). The Chicago Cubs, because of the infamous ivy attached to the outfield walls, have a list of ground rules in case balls are hit into the ivy. However, they do not have a ground rule stating whether or not a ball caught OFF of the ivy is a hit or an out. Unfortunately, the play was ruled a hit but Schwarber will always have that catch.

The umpire review took well over 3 minutes. One thing is certain; the Wrigley Field ground rules need an upgrade.