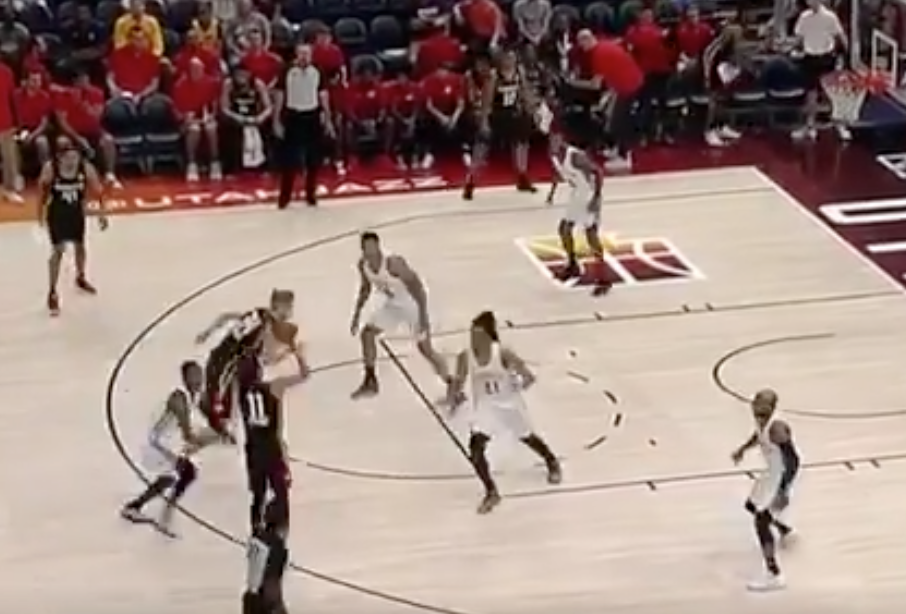 Hawks rookie guard Trae Young is already letting it rip, but it’s not working out all that well for him, and he certainly isn’t getting the same results he did in college.

The NBA Summer League is where young players are encouraged to work out their mistakes, and that’s what Young apparently attempted to do, in his first exhibition matchup at the professional level.

His first two shots were both pull-up three-pointers, neither of which even managed to catch the rim. Both shots were air balls, and they weren’t even close to going in.

Here are a few more of Young’s bricks, for your viewing pleasure.

Shooters shoot! Young sure let it fly against the Grizzlies.