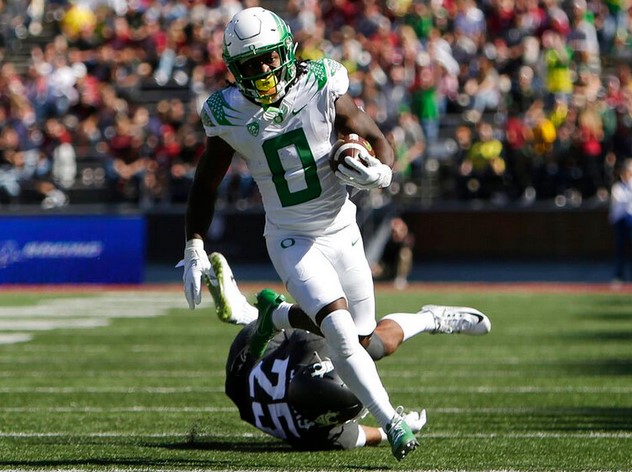 We can develop a love for college football players in a couple of different ways. They could be a star or a cult hero for our favorite team, or they could simply win us a couple of extra bucks and earn a place in our hearts forever by clearing their yardage lines or diving into the end zone. The former is fine, but here, we are all about the latter. Last week, we went 3/3 on our college football player props, and we will look to do the same again this week. It is difficult for the sportsbooks to get the odds correct with so many different games and players each week, and bettors like us can cherry pick the best value, so let’s get on with finding this week’s best bets.

UCLA QB Dorian Thompson-Robinson is one of the better rushing quarterbacks in the country with over 460 yards and 7 TDs so far this season. With this game threatening to be a shootout with a total of 77, he should get plenty of chances to run through this soft USC defense.

Dorian Thompson-Robinson said UCLA wants to break 60 points against USC and be even better than it was last season at the Coliseum.

They have played two quarterbacks with a modicum of rushing talent in their last four games. They gave up 60 yards and three TDs to Cameron Rising on 11 attempts, and 54 yards to Arizona’s Jayden de Laura on eight attempts. We can book DTR in for at least ten attempts, and even if he goes at his season average of 5.5, he clears comfortably. Given we think he’s a better athlete than both those QBs mentioned and he’s fired up, you can probably put him in for a few more yards too.

This Utah D is ranked around 90th in the college football in yards allowed per carry. Bucky Irving is being fed more and more for Oregon over recent weeks, and is averaging a massive seven yards per carry on the season. This game sets up perfectly for him to reel off a lot of big runs and clear this line comfortably.

He has cleared 100 yards in three of his last four games and he is in a good spot to do so again on Saturday. There is probably a jot more value in the 138+ rushing yards line than the lower lines at 98+ through 128+, so let’s go for the biggest win available.

This is one where there is no need to overthink. Put your stake in, place your bets, sit back, watch the game, and collect the winnings on Monday morning. Sometimes the game is that easy, folks.

Back our picks with BetOnline now 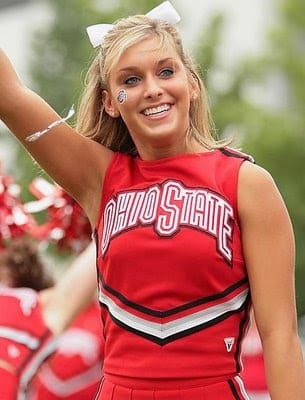 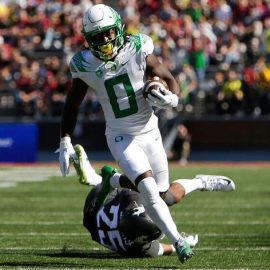 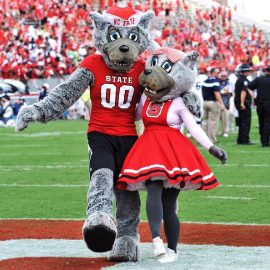 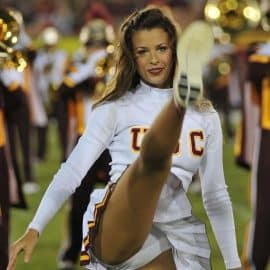 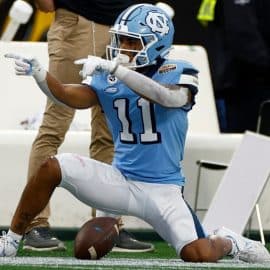 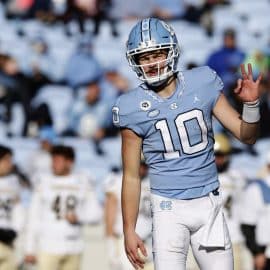 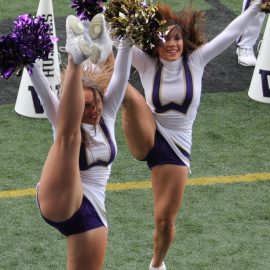